Situated along the banks of the Seine, in the Jardin des Plantes, sits the Dodo Manège. In French, ‘manège‘ literally means carousel- and that’s exactly what this is.

Paris is abolustely FULL of unusual and unique things to see and do. (Some of these include walking along an abandoned railway, visiting a secret vineyard and delving underground into the sewers). But let me ask you one question: Is there anywhere else in the world that you can find a carousel populated by dodos and triceratops?!

When I think of carousels, I’m often transported back in time to when I was little. I think of candy floss, wooden horses and warm summer days with my family. However, this carousel is unlike any other. In fact, it is only populated by extinct and endangered animals.

Created in 1992, the carousel is the brainchild of a scientist who wanted to draw more attention to the increasing extinction and biodiversity of species on Earth. And with it’s close proximity to the Natural History Museum (situated right next to Jardin des Plantes), it’s the perfect education tool. 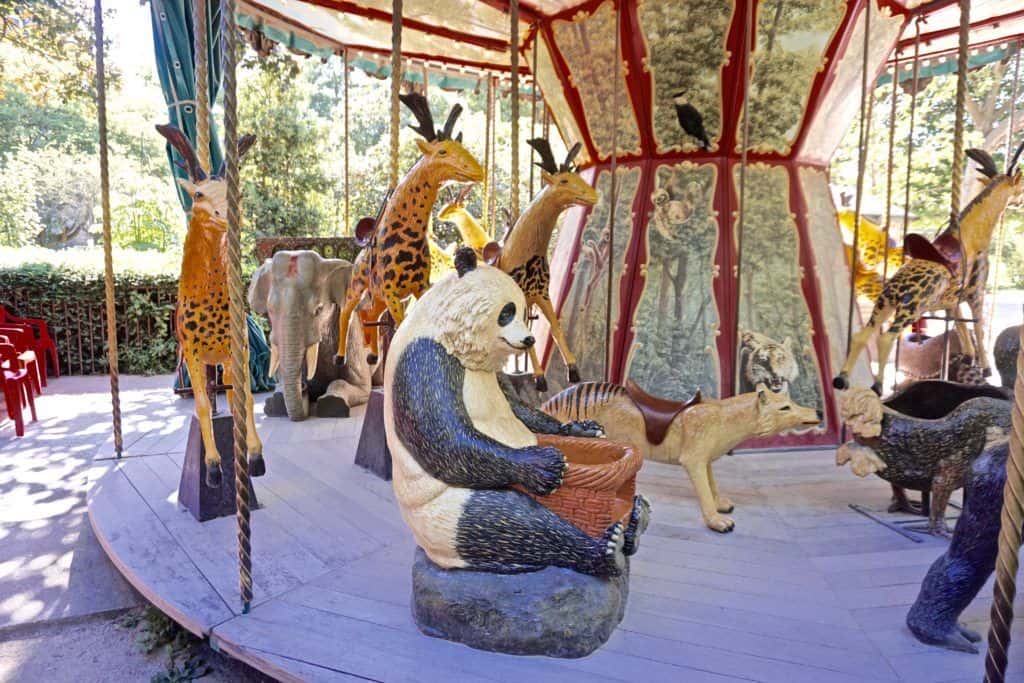 As well as endangered animals including a gorilla, a giraffe and a panda, the carousel features a number of extinct ones too. These include:

‘Dead as a dodo‘ is a phrase we’ve probably all heard before. But what does it actually mean? Well, the phrase refers to the extinction of the dodo. The dodo was a large bird that couldn’t fly and was related to the pigeon. It was native to Mauritius and wiped out by humans.

Also known as ‘the Tasmanian wolf‘ this was the last carnivorous marsupial in Australasia before its’ extinction. . The Thylacine looked like a striped, medium sized dog and its’ extinction was caused by humans

A dinosaur of epic proportions, the triceratops is one of the best known dinosaurs. It was a herbivore and measured at least 2.5 metres in length. 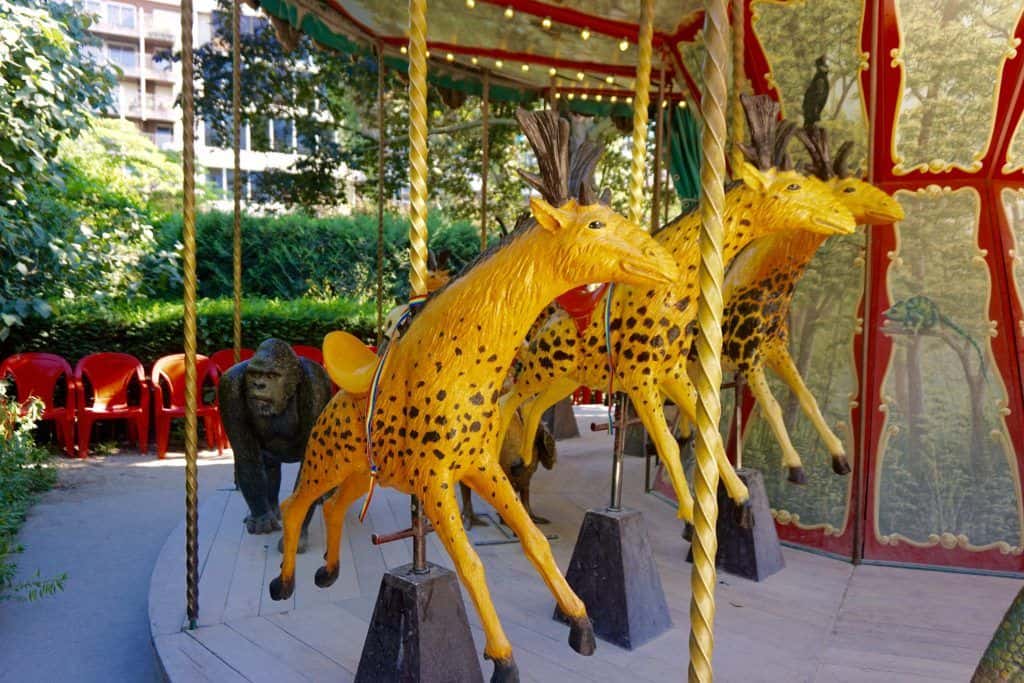 A scary looking turtle, the horned turtle’s scientific name is ‘meiolania‘ and it’s thought that this turtle was hunted to extinction by people around 3000 years ago.

A relative of the Armadillo, this large mammal was so called because of its large teeth. The glytodon was massive and came in at between 2.5 and 3.5 metres in length!

Looking a little like a giraffe, this animal was a cross between an élan and a giraffe. It became extinct less than 10,000 years ago and we know this because depictions of the animals by early humans have been discovered.

The Aepyornis only became extinct around 1000 years ago and was one of the largest birds to ever have existed. Weighing up to 400KG, the bird couldn’t fly. 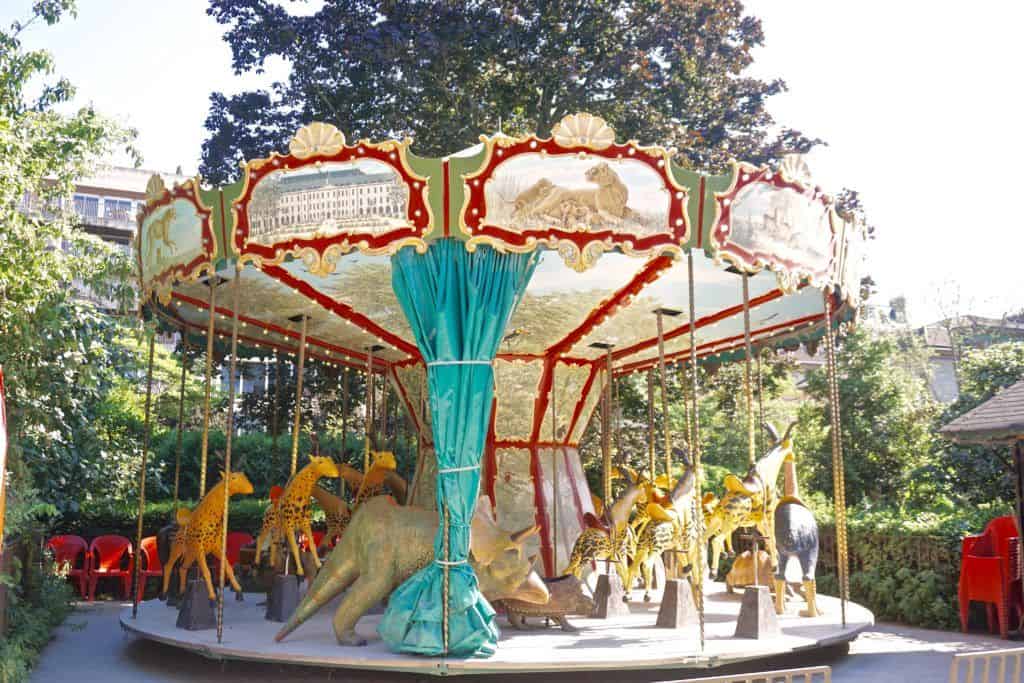 How to Visit Dodo Manège Carousel: 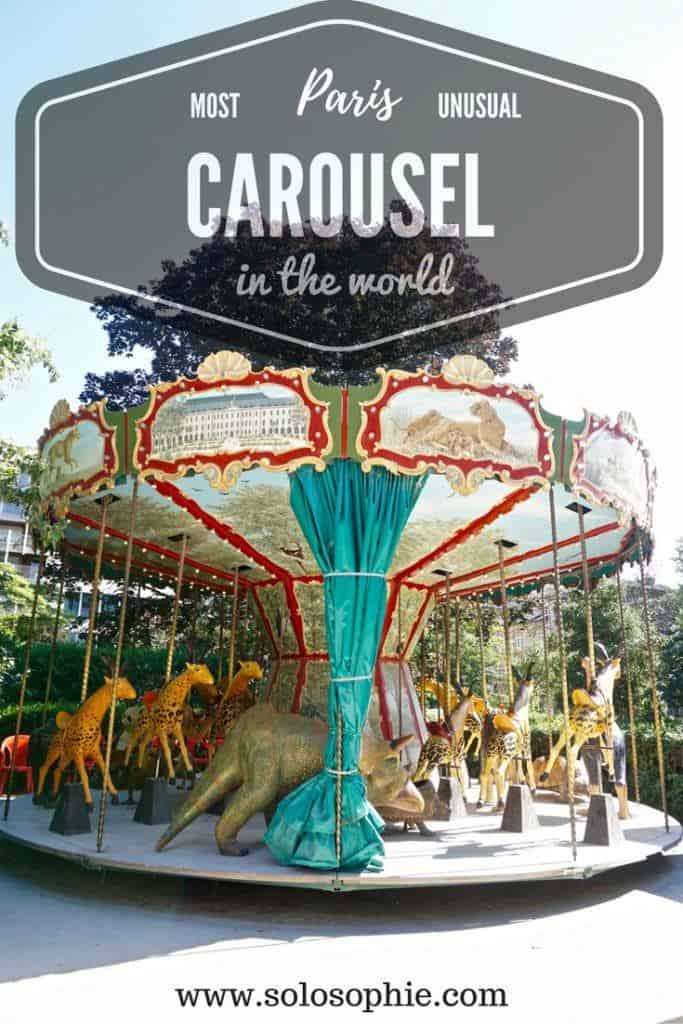 Salt in our Hair

We're a big fan of your photos. You really have your own style. Great job and keep it up!