Hidden between high rise buildings and in a pretty little park that’s the kind you’re actually fairly likely to find elsewhere in the city, you’ll soon discover one of the best-kept secrets of Montréal. After all, the Square-Victoria-OACI station Metro Station Entrance is a little piece of Paris in the heart of Quebec…

The Montreal Metro system (Métro de Montréal in French since the Canadian city is predominantly French-speaking) dates back to 1966 and comprises of 4 lines than span just over forty miles in length. Connecting West to East and North to South, the metro is Canada’s second busiest transit system. 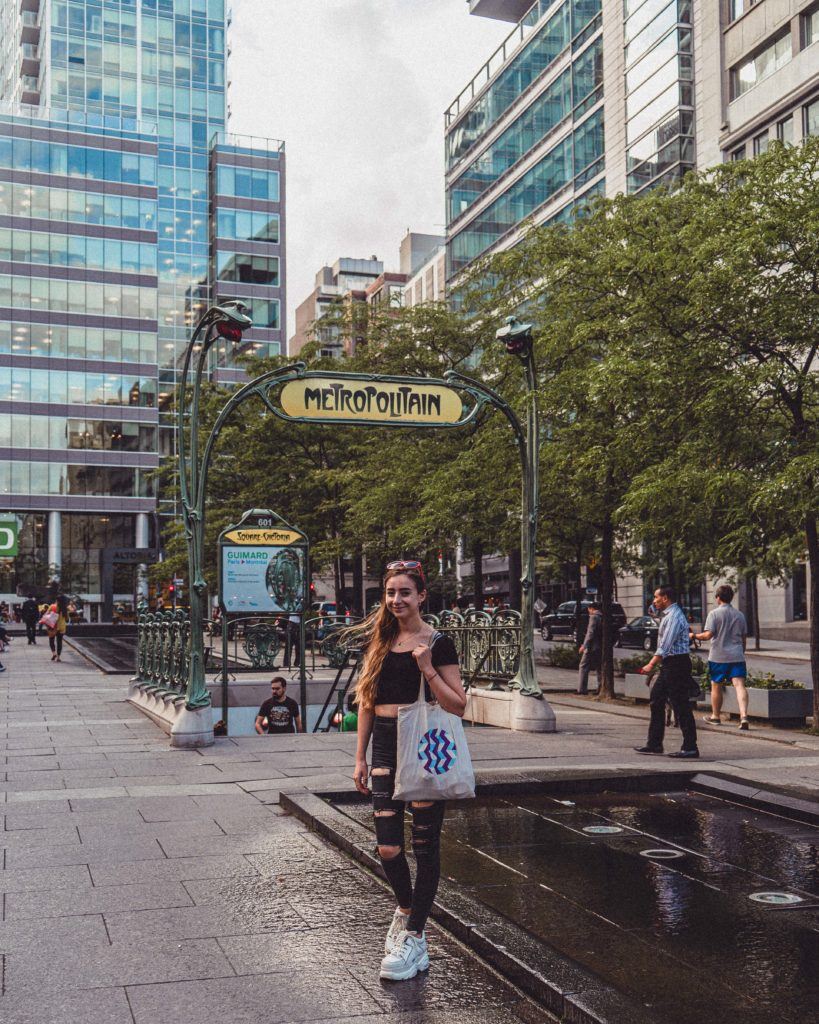 Throughout many stations, you’ll find art works, interesting architectural features, and at the Square-Victoria-OACI station Metro Station Entrance, even a piece of the Parisian metro! You see, the art-nouveau entryway was actually created by Hector Guimard in Paris.

Born in the French city of Lyon in the late 1860s, Guimard is best-known for his art nouveau pieces, though this artistic skill only gained true prominence well after his death in the 1940s. Instead, from the 1960s onwards, Guimard’s Art Nouveau artistic creations, particularly that of the iconic Parisian metro entryway became ever-so-popular from the 1960s onwards. 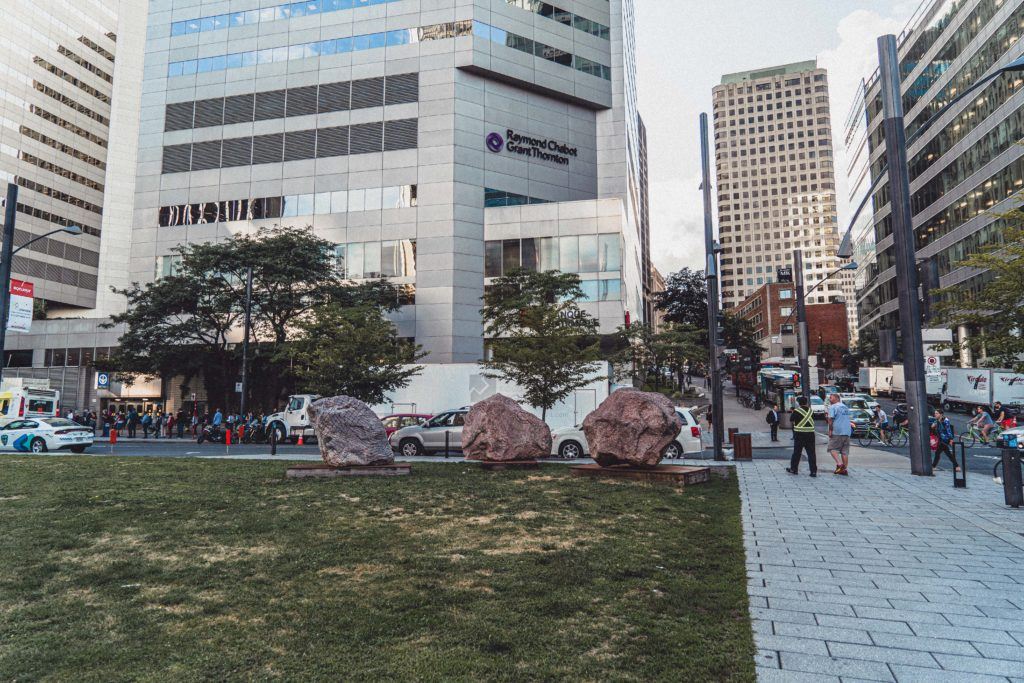 Hector Guimard drew plenty of inspiration from Viollet-le-Duc, the 19th-century French architect who restored structures such as the medieval fortifications of Carcassonne, transformed Notre Dame Cathedral in Paris into a Gothic masterpiece, and of course, and recreated/ re-envisioned the Normandy tidal island of Mont Saint Michel into the striking ecclesiastical complex visitors know and love today.

Exactly how the station entryway found in Montréal came to be taken from its original position at Étoile Metro in Paris to Square-Victoria-OACI station is as follows; when the art nouveau installation was removed in 1967, RATP (who still run much of Paris’ transport system today) gifted the authentic Parisian entrance to the city to commemorate the collaboration of the work between French RATP and the Canadian engineers who worked together to create the Montreal metro system. 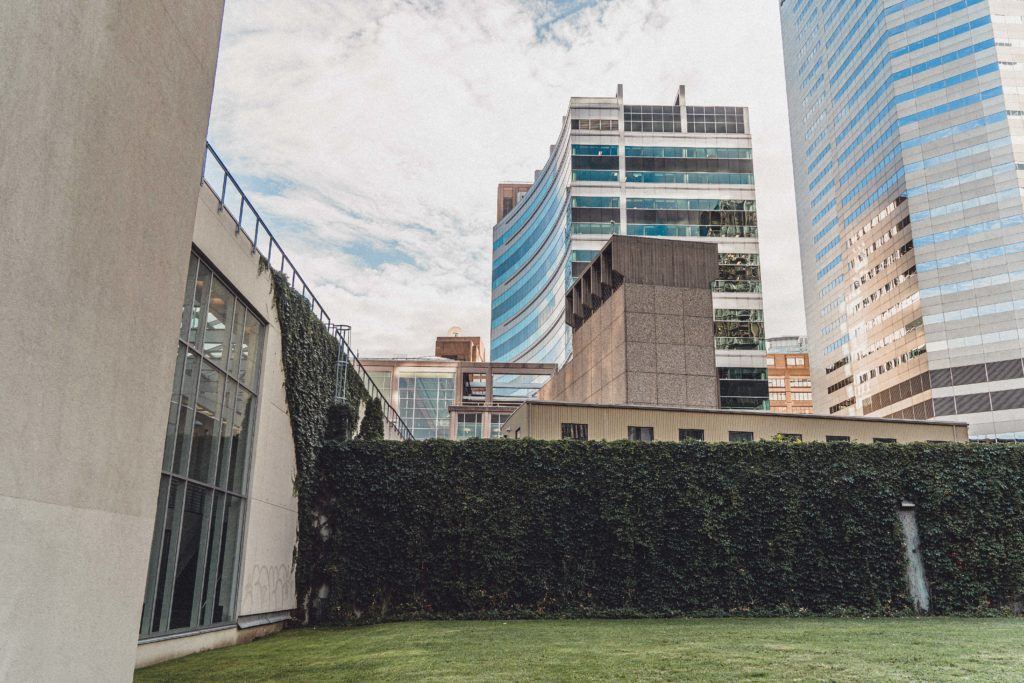 How to visit Square-Victoria-OACI station

In 2008, the Art Nouveau Montreal metro entrance (one of only four outdoor metro entrances in the entire city) was removed for a brief period for restoration, before being replaced as new shortly after. Fans of English Victorian history should note that the station itself is named for a visit by the then Prince of Wales (the man who went on to become Edward VII) to the city in 1860.

Prior to 2014, the metro, which is found on line Orange of the public transport system, was simply named Square Victoria. In 2014, the decision was then taken to rename the metro stop Square-Victoria-OACI in honour of the nearby headquarters of the International Civil Aviation Organization.

Of course, since the entrance to the metro is outside, it’s completely free to visit and wander around. However, if you’re looking for the best photos then I recommend heading to the station midday since early morning and later in the day are busy with commuters! 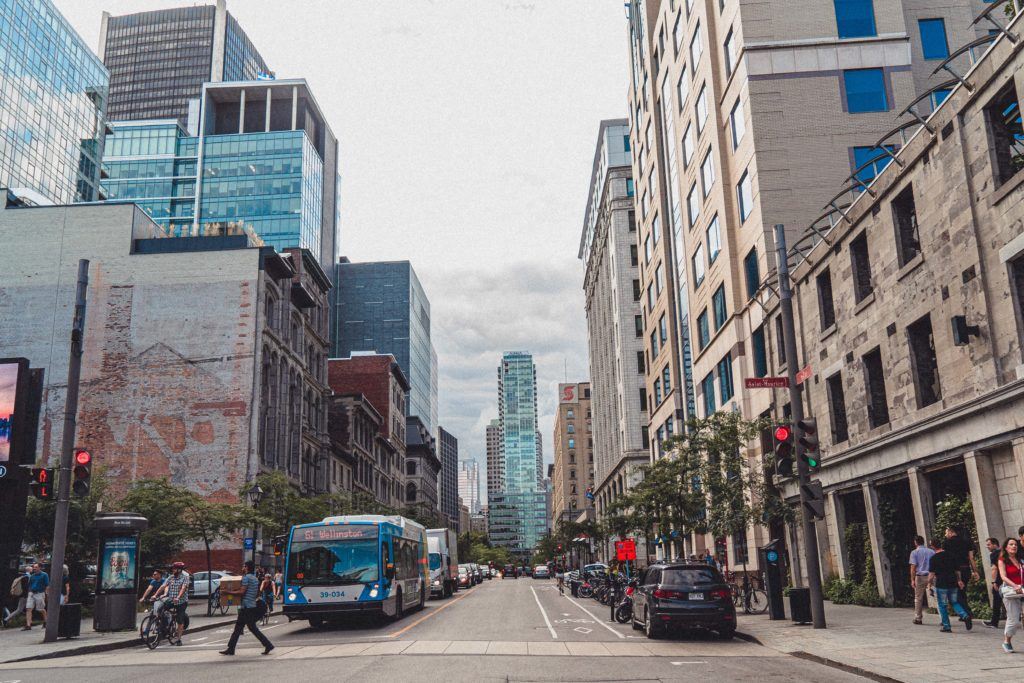 Nearby, there are plenty of places of interest worth checking out. For example, the Mary, Queen of the World Cathedral is only a few blocks away and is the third-largest church in Quebec (one of the others being in Quebec City and the other in Montreal). Perfect to visit during a rainy day in Montreal, the ecclesiastical building is constructed in the latter half of the 19th-century in the Renaissance and Baroque styles.

Otherwise, you may well want to check out the World Trade Centre Montreal, which is a shopping complex that offers shelter from bad weather days and even houses a small slice of the Berlin Wall. Just a few blocks over again and you’ll soon spy the Notre-Dame Basilica of Montreal, which is in the very heart of the historic old town Montreal. 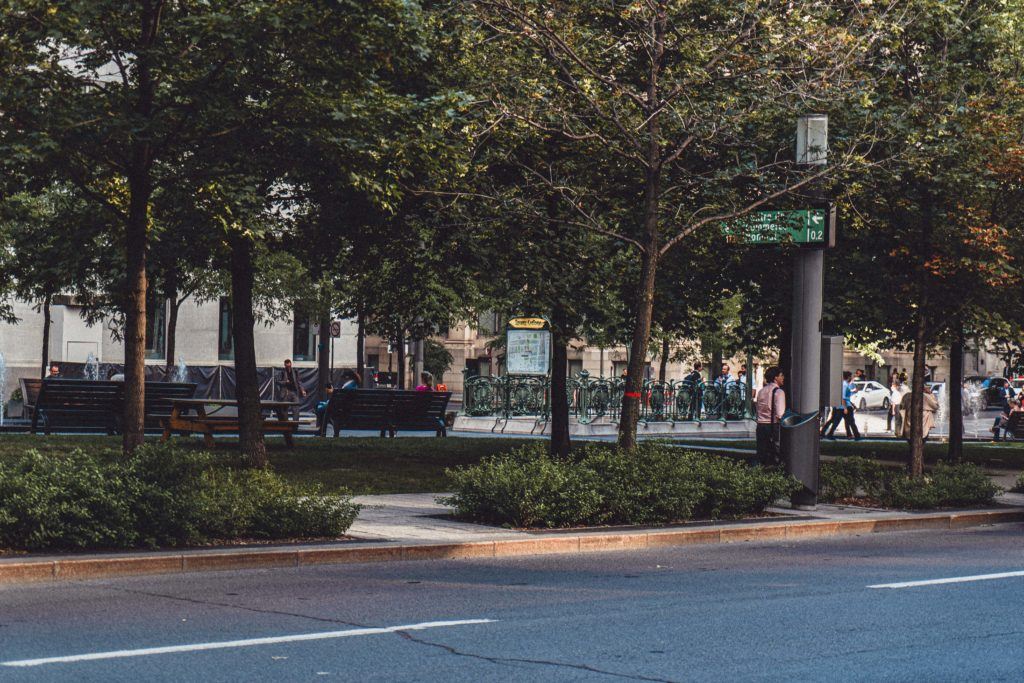 Enjoyed reading about finding a piece of Paris in Montréal? Pin this article now, read it again later: 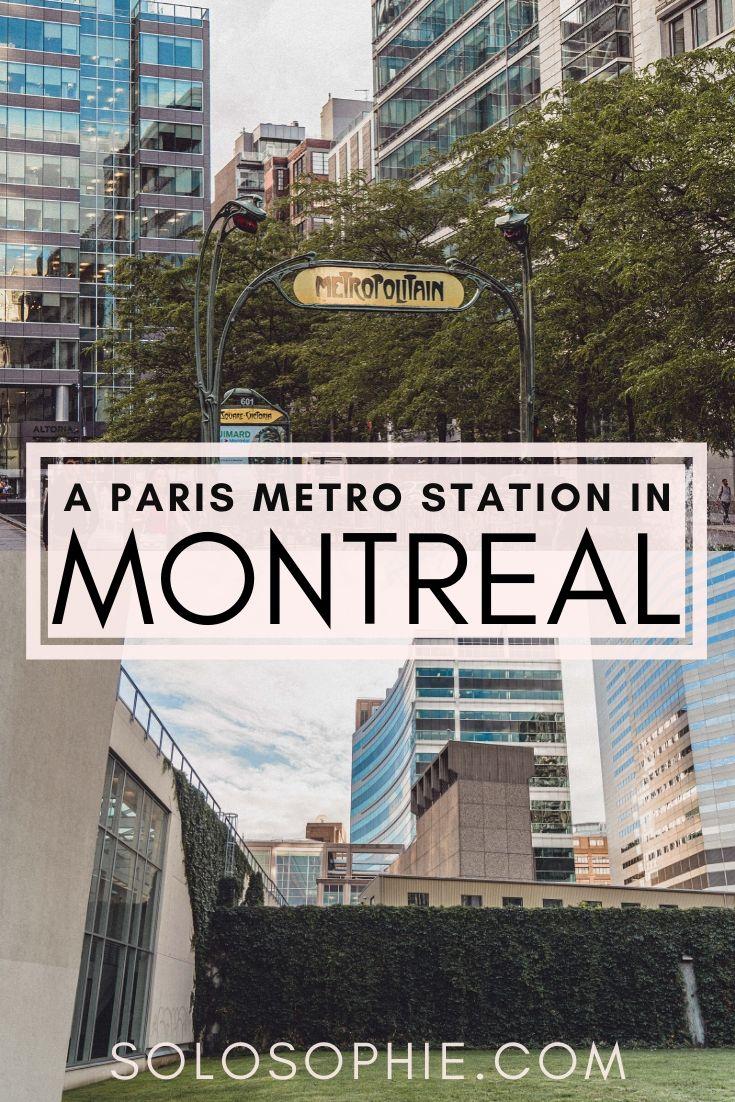 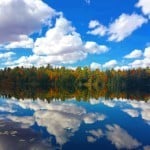 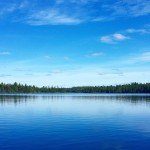 23 Things you May Be Surprised to See in Canada! 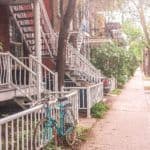 Ultimate Montreal Bucket List: Best Things to do in Montreal! 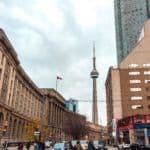 Why You Must Visit Toronto in the Winter (by a Canadian)
Click here to cancel reply.