For festive fun in Paris, you need to look no further than the further palace turned public park in the heart of the city. Faux snow and all the vin chaud, if you want to visit a Christmas market in the heart of the city, then the Jardin des Tuileries Christmas Market in Paris is the largest winter fair in the French capital. Home to over a hundred wooden style chalets, this festive fair is known as La Magie de Noël (The Magic of Christmas).

Editor’s note: Please note that due to the ongoing health crisis, the Jardin des Tuileries Christmas Market has been cancelled in 2020 In previous years, the market has been held along the Champs Élysées. However, a disagreement between the organisers and the City meant that in 2017, the market was cancelled completely. As the Jardin des Tuileries is under a different body than the Champs, an agreement was made and the popular Christmas market has since been relocated (the entire situation is very complex).

Although there is much controversy surrounding the market, one thing is clear: the Christmas market along the iconic shopping avenue was unbelievably popular. After all, some estimates suggest that the festive fair along the Champs Élysées attracted up to thirteen million visitors on an annual basis! First operated in 2018, 2019 marked the second year that there’s ‘La Magie de Noël aux Tuileries’. Visit the Jardin des Tuileries Christmas Market now, and you can expect to find winter favourites such as an ice skating rink, over a hundred chalets selling all manner of French cuisine foodstuffs, gifts, and wine, as well as plenty of fairground rides. The park is even home to the largest Christmas tree in Paris! In total, there are over 100 Bavarian-style wooden chalets, serving up a whole range of traditional goods and produce.

The focus of the biggest Christmas market in Paris this year is on French produce, with 80% of the edible products, crafts, and artisanal gifts for sale originating in l’Hexagone. For those who are looking for a more traditional take on Christmas markets, there’s sever beautiful carousels which make for perfect photos. For even more merry-go-rounds, here’s a guide to finding the best carousels in Paris. 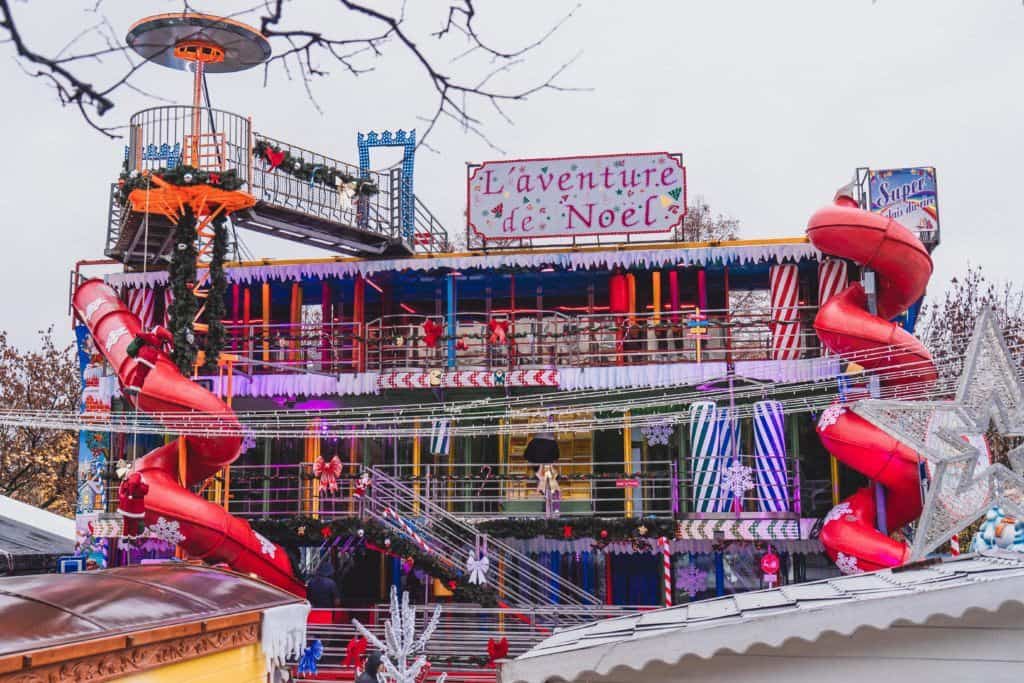 How to visit the Jardin des Tuileries Christmas Market

The closest metro stations are Tuileries (line 1) and Concorde (line 1, 8 & 12). In 2019, the market was open from November the 14th 2019 up until the 5th of January 2020, and the market was held in the Jardin des Tuileries in the 1st arrondissement of the city. Entrances to the market can be found at various points around the park; along Rue de Rivoli, at Place de la Concorde, and in the park itself to name but a few. 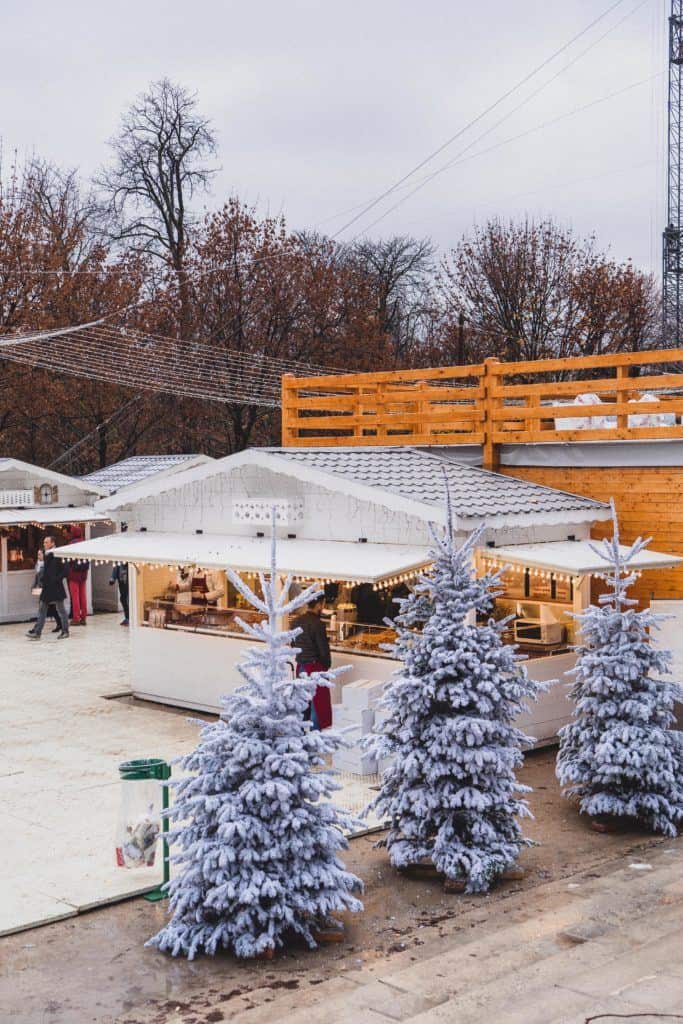 Entrance is free, although you’ll have to pay for the rides and, of course, the ice rink. The Christmas fair is held in exactly the same place as the summer fair of the Jardin des Tuileries. Nearby, you’ll find tourist favourites such as Rue de Rivoli, Palais Royal (home to the Colonnes de Buren), and the Louvre Museum.

If you want to avoid many of the crowds which inevitably visit at peak times, then be sure to visit earlier in the day and mid-week if possible. While the winter season in Paris is much quieter than the rest of the year, it is still Paris. Around a ten-minute stroll away, a much smaller and lesser-known Christmas fair takes place, that of the Canopée des Halles. Though the market is well worth a visit, if only to say you’ve been to a Christmas Market in Paris, it’s worth noting that the prices are fairly high, especially for food products. For example, a traditional Bretzel with toppings is around €8, while a glass of vin chaud clocks in at around €5. Cash is recommended since not all the sellers accept card.

Elsewhere in the 1st arrondissement of the city, you’ll soon discover many things to do and attractions that will fill your time in Paris to the fullest. After all, the heart of the City of Love is where you can find the likes of the Louvre Museum (i.e. where the Mona Lisa is to be found), the former palace turned government complex of Palais-Royal, and the Musée de l’Orangerie, where Monet’s famed waterlilies can be admired. 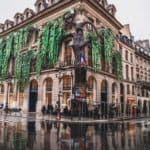 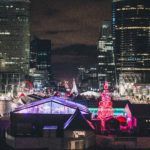 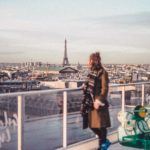 How To Go Ice Skating at Galeries Lafayette 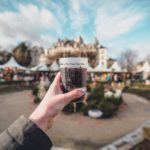 Will this be opened on christmas day? If so, what are the hours?