Amazing Walled Cities in France Straight out of a Storybook

If you think of the French countryside, then you no doubt imagine endless vineyards, sumptuous châteaux, mountain peaks, sparkling lakes, and everything inbetween. Permeating the landscape surrounding this stunning nature, there are plenty of walled cities in France which look as if they’re straight out of a storybook. Here are some of the very best which you most definitely should visit for yourself.

During the medieval period, the majority of towns and cities in Europe would have been had walls and ramparts so as to protect themselves from invaders and neighbouring powers. However, with population growth, city expansion, the industrial revolution, and other more complex changes within society, the majority of city walls have been torn down over the centuries, with very few remaining. Today, just a handful of medieval walled cities remain, and all are worth visiting in their own right. 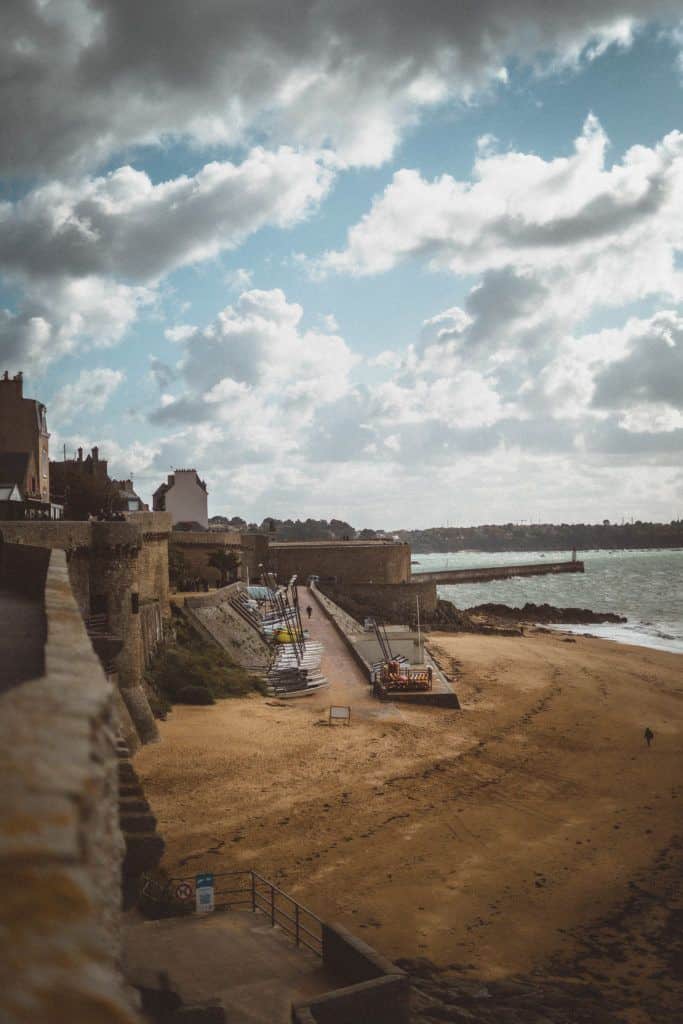 Of all walled cities in France, Carcassonne is perhaps the most famous, particularly since it is the largest citadel in Europe! Situated on the edge of Cathar country, the majority of the history of this place finds its roots in medieval times. Today top highlights of Carcassonne include seeing the Basilique Saint Nazaire and the many gates which guard the entrance to the city.

The ancient city of Carcassonne is best known for its historic city centre which was heavily restored (and made more ‘magical’) by the architect Viollet-le-Duc in the 19th-century. Walled, fortified, and now considered a UNESCO world heritage site, no trip to South West France would be complete without a stopover in Carcassonne. 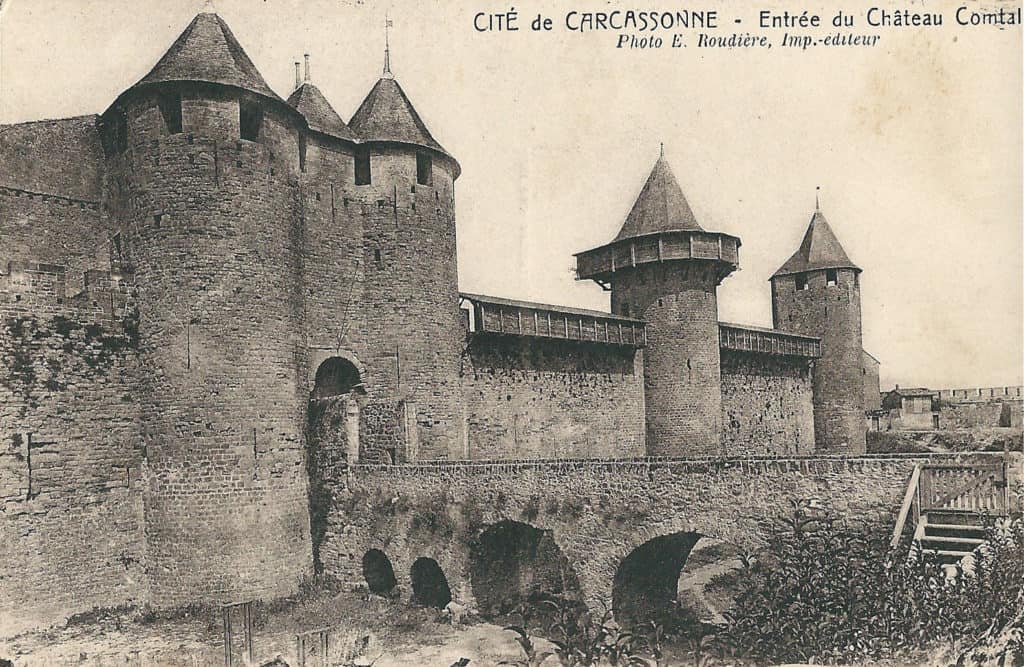 Once home to seafaring residents, Saint-Malo is perhaps the most beautiful of all walled cities in France. Situated at a point where the crashing waves meet the rocky landscape, the historical St Malo finds its roots as early back as the Middle Ages, when a Welsh Monk named Maclou/ Malo fled to the Northern shores of France and founded a settlement on one of the little islands just off the coast of where the main city of Saint Malo is to be found today.

Though badly damaged during the second world war, the ramparts and historical walls of Saint Malo have been fully rebuilt, meaning that you can once again walk along the 12th-century and 18th-century built ramparts, which span over 1 km around the city. 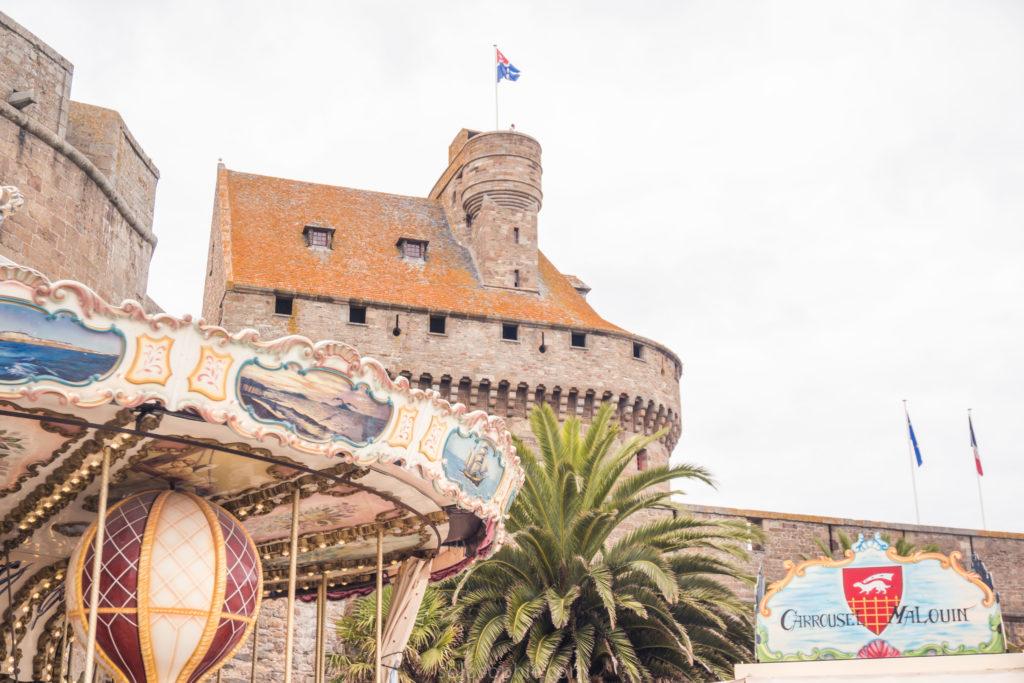 Situated in Provence, Aigues-Mortes is a fully walled city which is perhaps best known for its proximity to salt flats whose salt pans turn the sea a true pink colour. This walled city is in Occitanie and was founded in the 13th-century by Saint Louis for the purposes of creating trade routes with countries beyond France.

Today, Aigues-Mortes has a population of under 10,000 residents and truly feels like stepping back in time. Must-see attractions of the town include strolling around the city’s ancient ramparts, enjoying unparalleled views of the nearby Camargue, and stepping inside the Gothic cathedral. 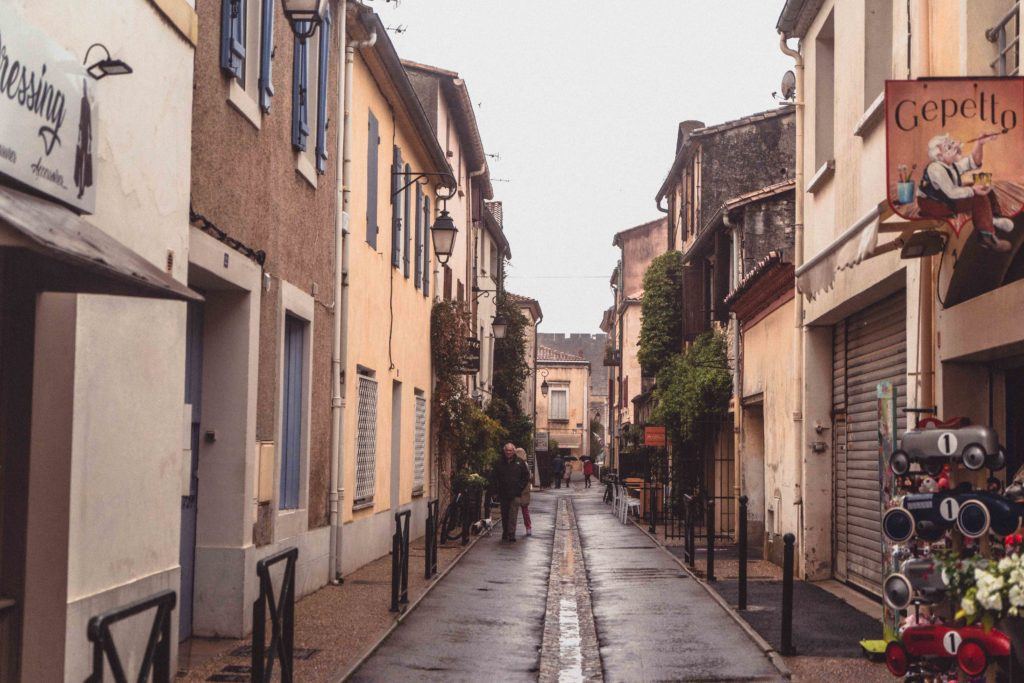 Home to seven successive popes during the 14th-century when the Papacy was fleeing political turmoil in Italy, Avignon was first known as Avenio to the Romans due to its windy nature. Today, highlights of the magnificent medieval city include its well-preserved walls, Papal Palace (Palais des Papes), and ruins of a long ago washed away bridge.

Situated in picture perfect Provence, the city has plenty of fine eateries, hidden gems, and markets, making Avignon a great base from which to explore the wider region (particularly if you have access to a car). Best seen in the late spring, summer, or early autumn, when the weather is at its best, you can’t go wrong by dedicating a long weekend to getting to know Avignon and its surrounds. 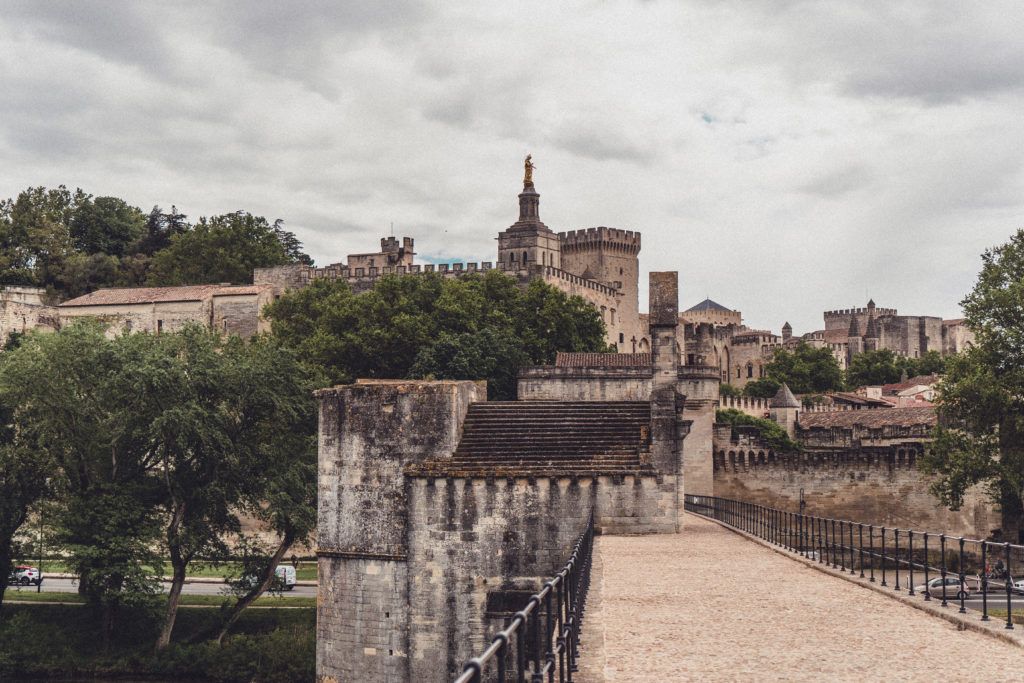 Walled, medieval, and simply magical, Dinan can be found in the heart of Brittany, or Bretagne as it is so-called in French. Though it’s worth noting that the majority of the historic city centre remains walled, the outskirts of town are newer and so lie outside of the former city defenses.

Visit Dinan today and you surely won’t be dissapointed. From medieval timber-framed houses to a charming port which boasts a number of restaurants serving traditional Brittany fare (which is pretty heavy on the seafood side of things), other highlights of Dinan include rue du Jerzual (a steep medieval street), a centuries old Basilica, and a wonky clock tower (which in turn offers fantastic views over the walled French city). 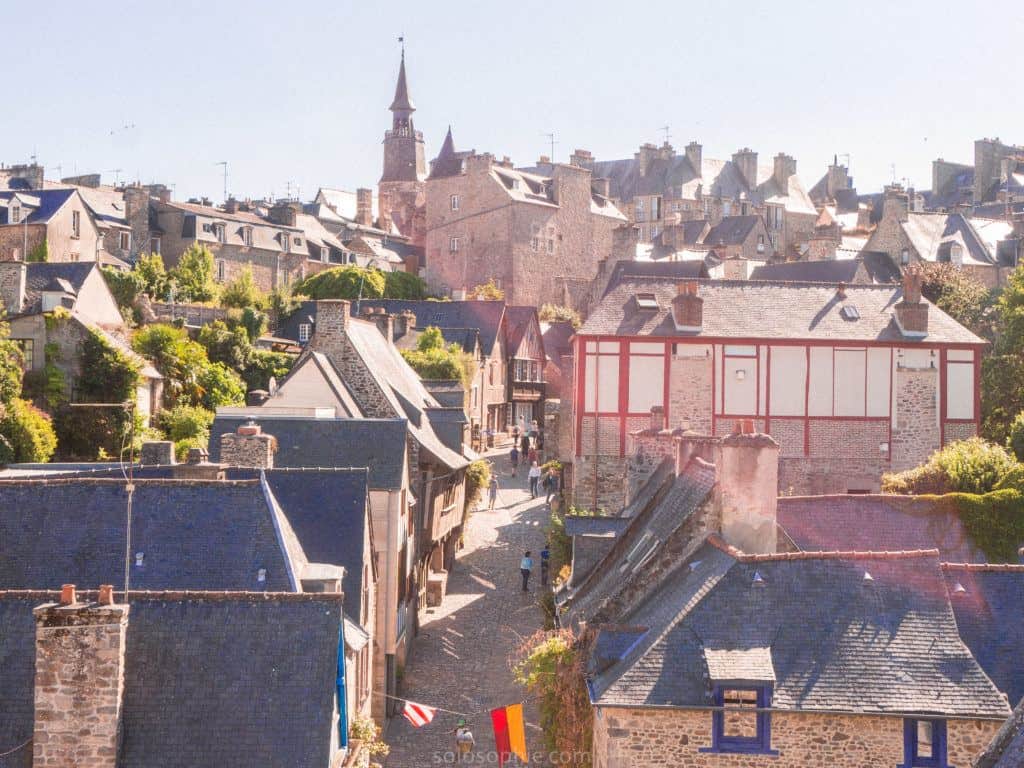 Yet another walled city in Brittany which is simply charming is that of Vannes. Located in the Morbihan region, to the south of Brittany, Vannes boasts plenty of timber-framed houses, a history dating back over 2000 years, and of course, medieval ramparts.

Other things to do in Vannes include visiting the 12th-century Cathedral Saint Pierre, visiting one of the town’s museums (including an archaeological museum), and sampling the local cuisine. Widely regarded to be one of the places where you’ll find the best food in France, on the menu at most restaurants you’ll discover plenty of locally sourced seafood, cider, and pastries which originate from the region (including the Kouign-Amann). 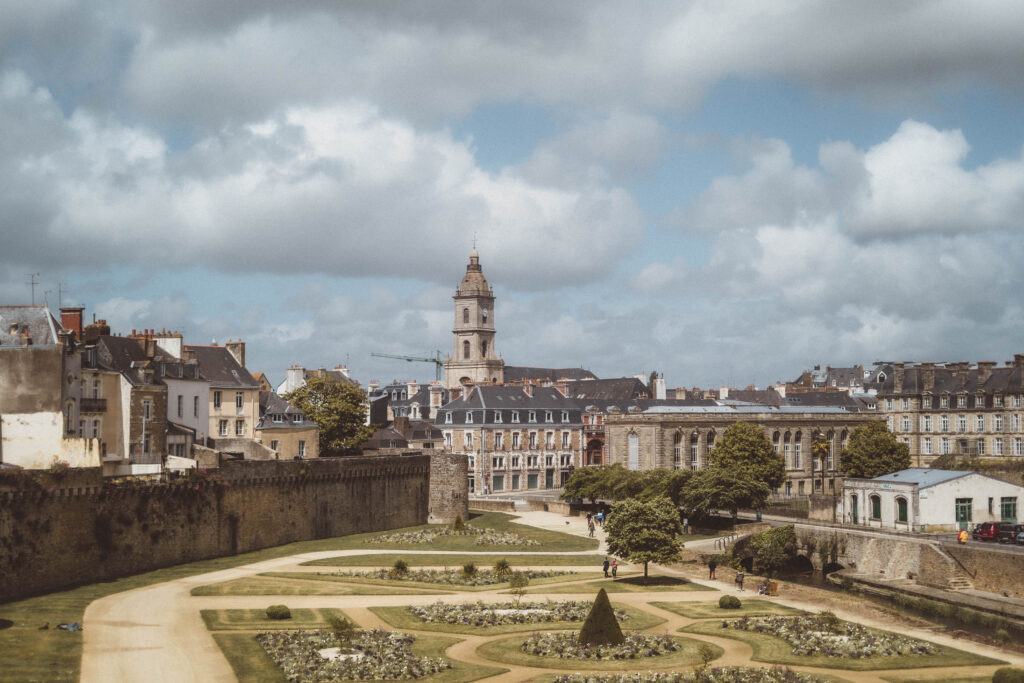 If you’re visiting Paris and don’t have a lot of time to spare to visit the wider l’Hexagone, then you may well consider a day trip to Provins, which is around an hour or so away. Charming timber-framed houses are surrounded by the remains of medieval walls. A vibe of stepping back in time fills the air, and the place isn’t overrun with tourists as is so common with pretty French towns near Paris.

Provins is filled with mysteries (just a glance at the history of the medieval underground tunnels proves this), oodles of history and picture-perfect scenes straight off a vintage postcard. When it comes to the medieval walls, they are well-preserved and over a mile’s worth (including twenty towers and two gates) can be seen today. 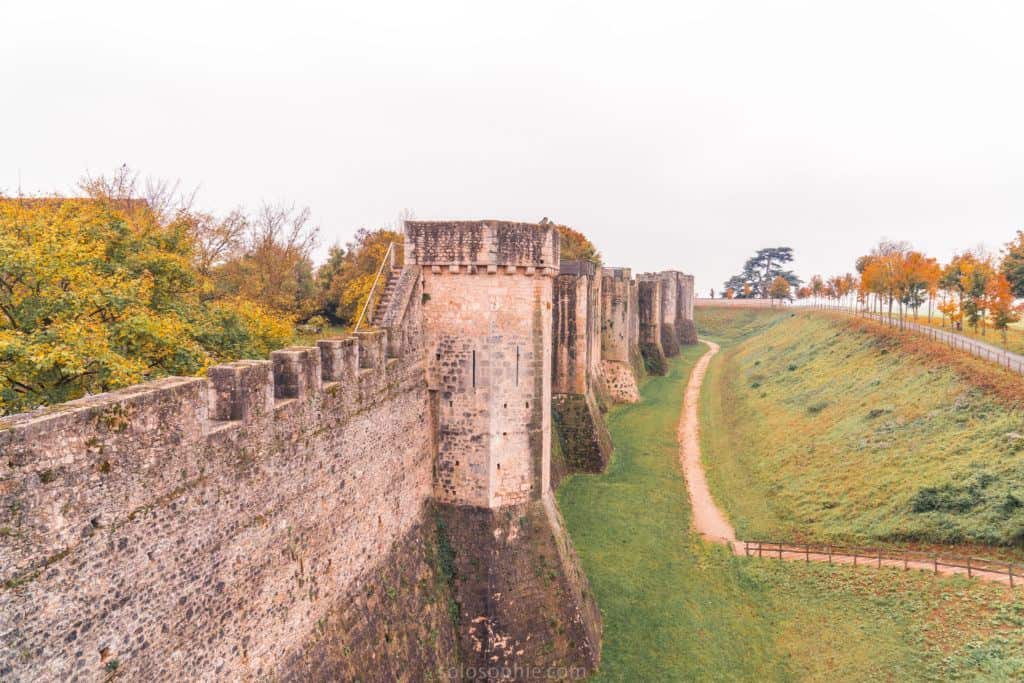 In terms of fortifications, it’s worth noting that the city walls of Besançon are much newer than many other cities in France and the ramparts were conceived of by military engineer Vauban and constructed in the 17th-century. Today, the citadel is to be found in Franche-Comté and occupies 11 hectares on Mont Saint Etienne. 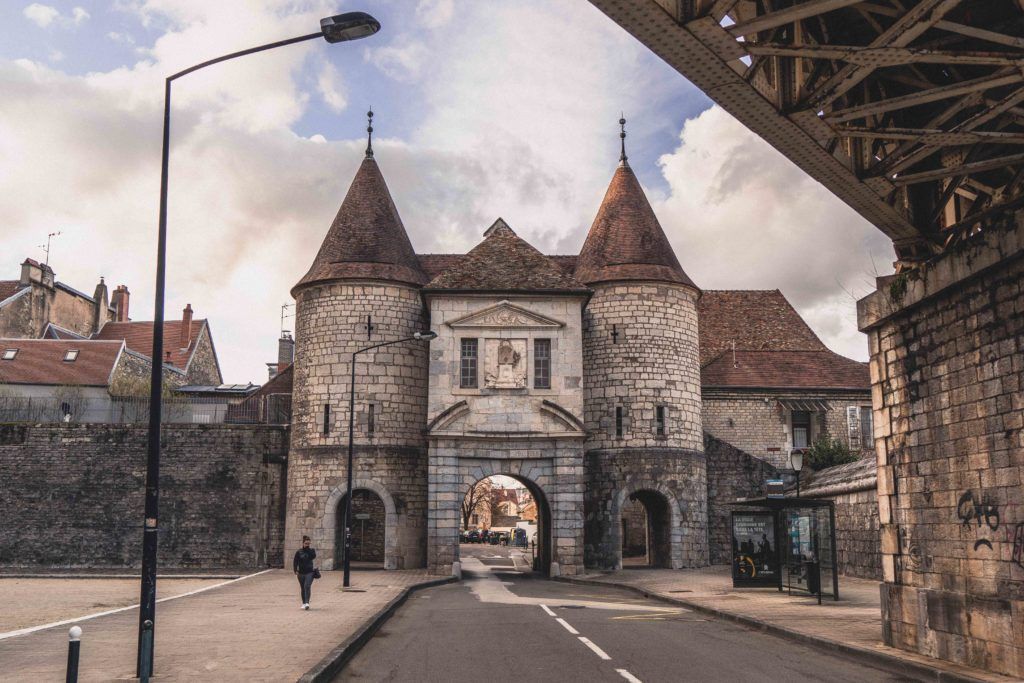 Last but not least, though Mont Saint Michel qualifies more as a ‘walled island’ as opposed to ‘walled city,’ the small village and abbey remains fortified nonetheless. Situated on the fringes of ‘La Manche’ (the French name for the English Channel is quite literally translated into English as ‘the sleeve’), the complex of buildings is surrounded by watchtowers and imposing walls.

When it comes to the history of Mont Saint Michel, it’s worth noting that though the area where the Mont is now located has been inhabited since time immemorial, the site first became a place of pilgrimage during the 6th or 7th century when an Irish hermit started gathering a following from the local community on the Mount. Visit today and you’ll soon be enthralled by Mont Saint Michel’s centuries old abbey and many hidden gems. 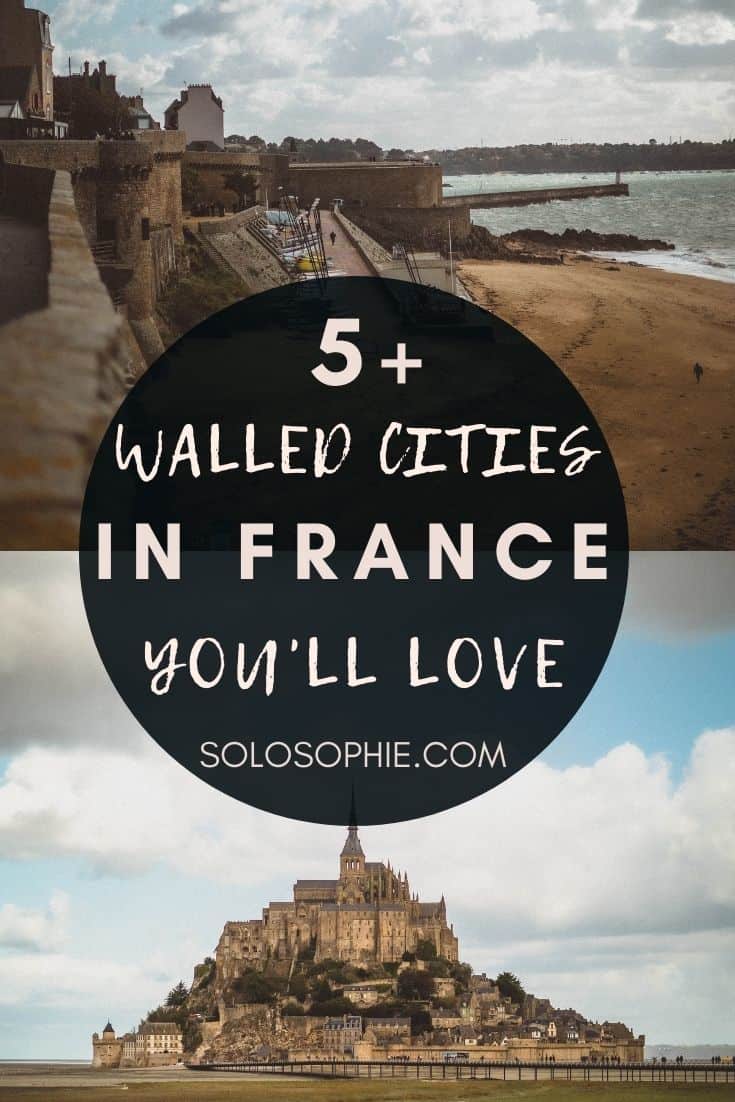 20+ France Travel Tips You Need to Know Before Visiting 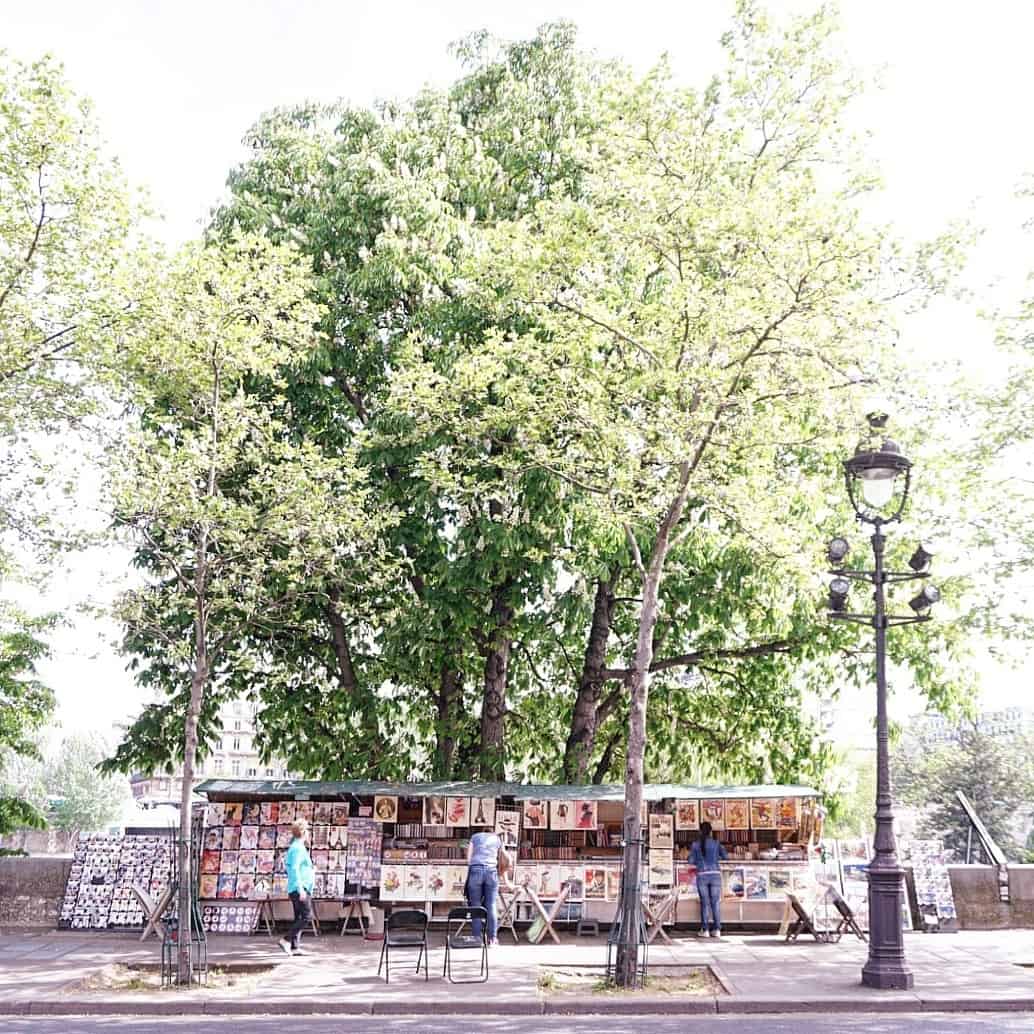