I heard of Provins quite by accident, via a friend. If I’m honest, despite picking up multiple guidebooks about Paris and its surroundings, I’d never seen the town listed as a top tourist attraction. But it should be. The town even comes equipped with its own Provins Medieval Tunnels. And the most intriguing part? No one knows quite how they got there! 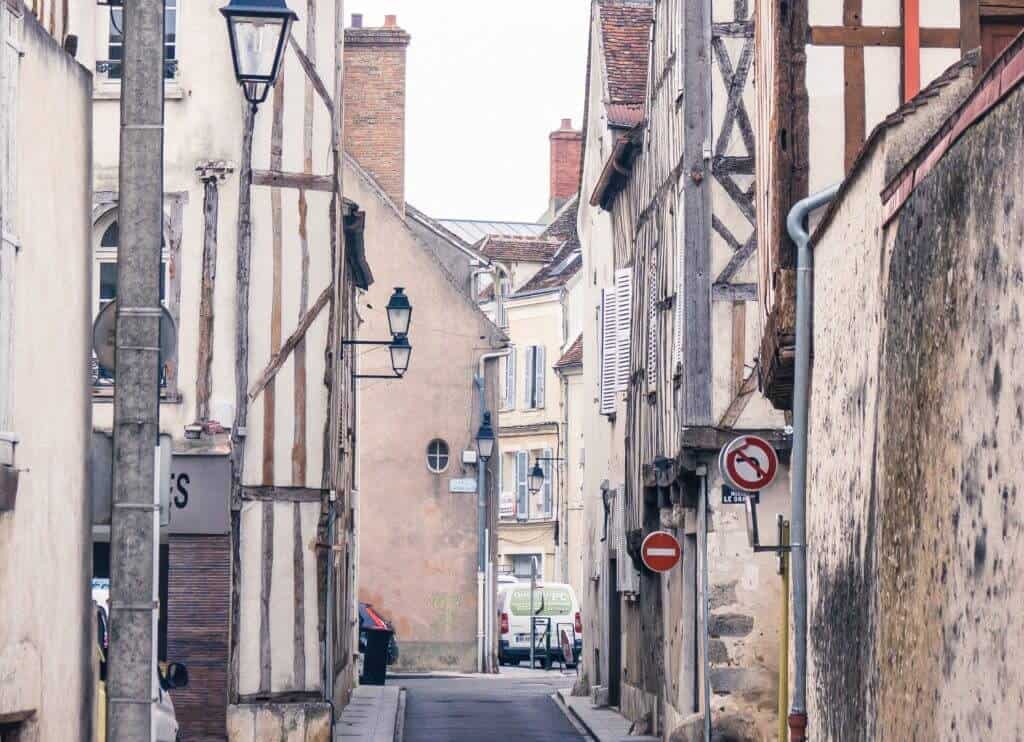 Much like Senlis, the historic town of Provins (pronounced in French without the ‘s’ at the end of the word) makes the perfect day trip from the city of lights. Around an hour and a half via train from the centre of Paris lies the medieval town and UNESCO world heritage site of Provins, which has been listed as such since 2001.

Complete with ramparts, turrets and even its own 12th-century watchtower, Provins really is a medieval town come to life. Or, a step back into the past if you will… Although it may not seem like it now, Provins was once one of the most important cities in medieval France, if not Europe. I

t was home to one of the most influential ‘champagne fairs’ of the era. These were markets but on a grand scale not seen elsewhere on the continent. These annual fairs were attended by tens of thousands of people who would descend on a single city to trade their wares, notably champagne (hence the name ‘champagne fairs’). For more information, check out our guide to the history of Provins. 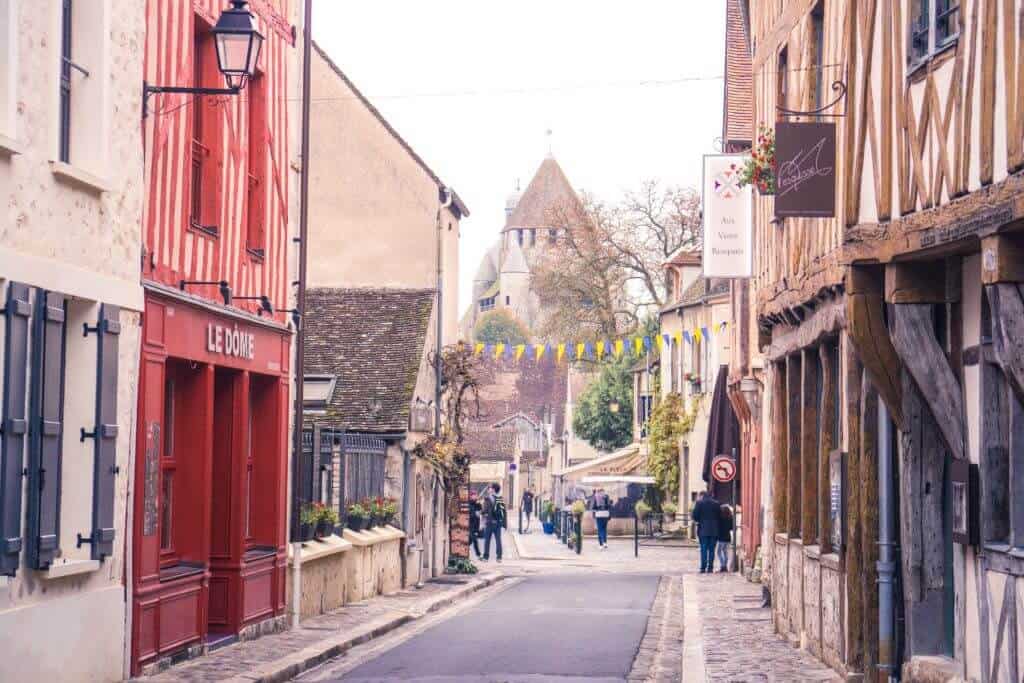 Walking through the well-preserved upper old town of Provins, with views onto Tour Cesar.

There are two sets of tunnels under the town. The first set was used in medieval times, most likely to store food. The second set? Well, they’re even older still. Estimates suggest that the second and deeper set of tunnels in Provins were in use as far back as the Bronze and Iron ages (graffiti from both of these eras have been found in the tunnels).

Step inside the tunnels and you’ll be transported far away from the timber-framed houses that line the streets above. Down here, it’s dark, damp and often spooky.  After all, inside the tunnels, you’ll find numerous cavities and small spaces; some of these are the vaulted chambers lying side by side.

These were once used to store medieval merchant’s wares during the champagne fairs that made the town of Provins so prosperous. Inside the merchants’ area of the tunnels, graffiti remains from when the wealthy traders did their bookkeeping on the walls of the underground cavernous space!

As for the rest of the tunnels, the temperature stays the same year-round, never rising above a cool 12 degrees Celsius. Grafitti can be found in every available small space and crevice, making the entire experience akin to stepping back in time. 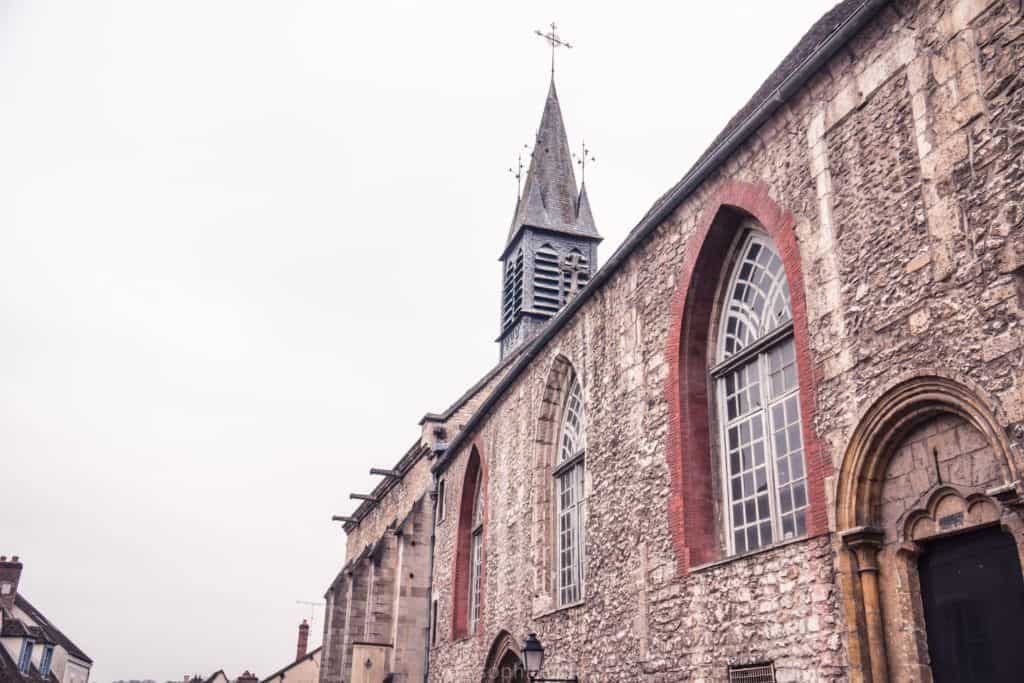 Next to the entrance of the Provins Medieval Tunnels.

Visit the Underground Galleries of Provins

Today, the Provins medieval tunnels can be visited throughout the summer months via guided tour. Guided tours can be taken in both French and English, and throughout the day. I highly recommend taking the tour in the language you feel most comfortable with- the tour can be long and a little bit boring if you don’t understand French.

The guides are informative and speak about the history and economy of Provins- something vital to understand if you want to get the most out of your tunnel visit.

More information, ticket prices and opening times can be found on how to visit the underground galleries of Provins on the town’s official tourism page website. 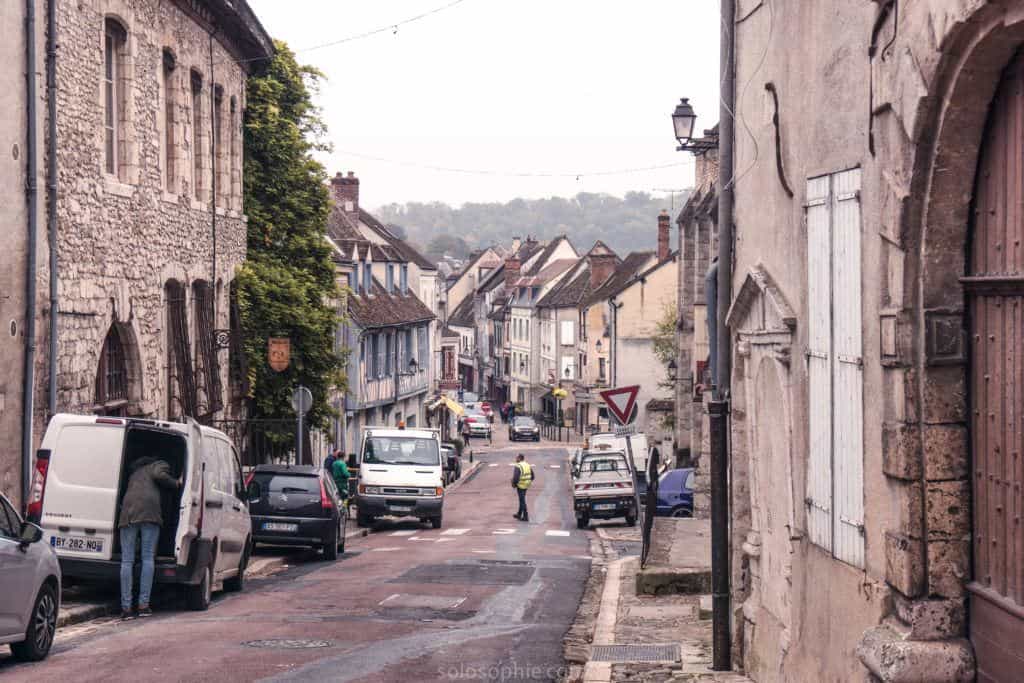 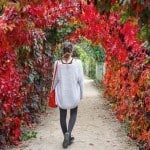 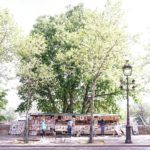 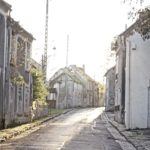 GOUSSAINVILLE: A GHOST TOWN ON THE FRINGES OF PARIS 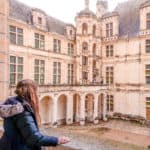 Why You Must Visit the Loire Valley AKA The Garden of France!
52 shares
Click here to cancel reply.