Provence is a beautiful French region famed for its sprawling lavender fields, rosé wine, and charming medieval villages. Best-visited during the late spring or summer when the weather is at its best and you can enjoy the stunning nature for hours on end, here are some of the most unusual and interesting fun facts about Provence so that you have a little information about the area prior to your trip! 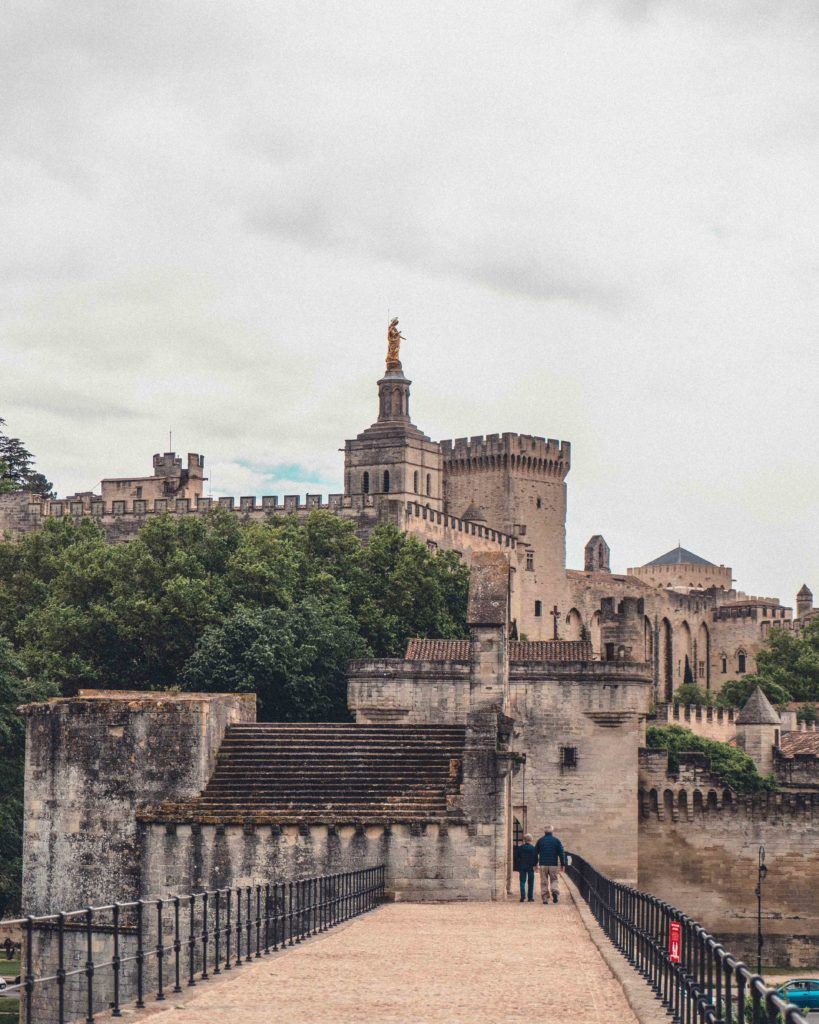 Provence is home to the oldest wine producing region in France

In total, there are over a dozen wine regions in France. While some are teeny tiny (Jura is the smallest), others are known for their rich and hearty red wines (Bordeaux and Burgundy in particular). Meanwhile, Provence is not only the oldest wine producing region in France, but it is also famed for its rosé wines.

Something which you may well not know is that there are actually several different ways to make rosé wine. You can use lightly pressed red grapes (the skin contact method is the most straight forward and is believed to be one of the oldest wine producing methods), a blend of red and white grapes (though this method is rarely used), and you can also use the saignée method (which is a way of ‘bleeding’ the grapes so as to get a concentrated red wine, but also produces a rosé as a side effect). 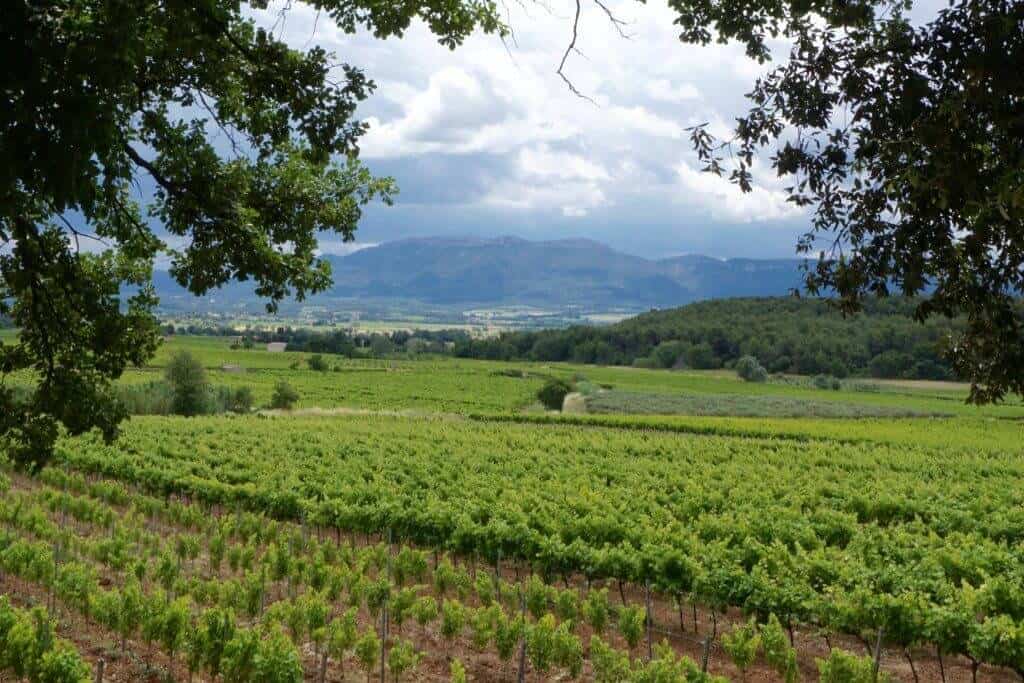 The oldest city in France is Marseille, which was a former Greek colony in around 600 BCE and was known as Μασσαλία in ancient Greek, which is written in Roman characters as Massalía. Today, vestiges of the past can be seen throughout the city, most notably in the Jardin des Vestiges (Garden of Ruins), which is all that remains of Marseille’s former Ancient Greek port.

As well as being the most ancient city in l’Hexagone, Marseille is the second largest city in France (making it the largest in the Provence region). The city covers an area of 241 km2 and is twinned with a staggering 13 other cities in the world. 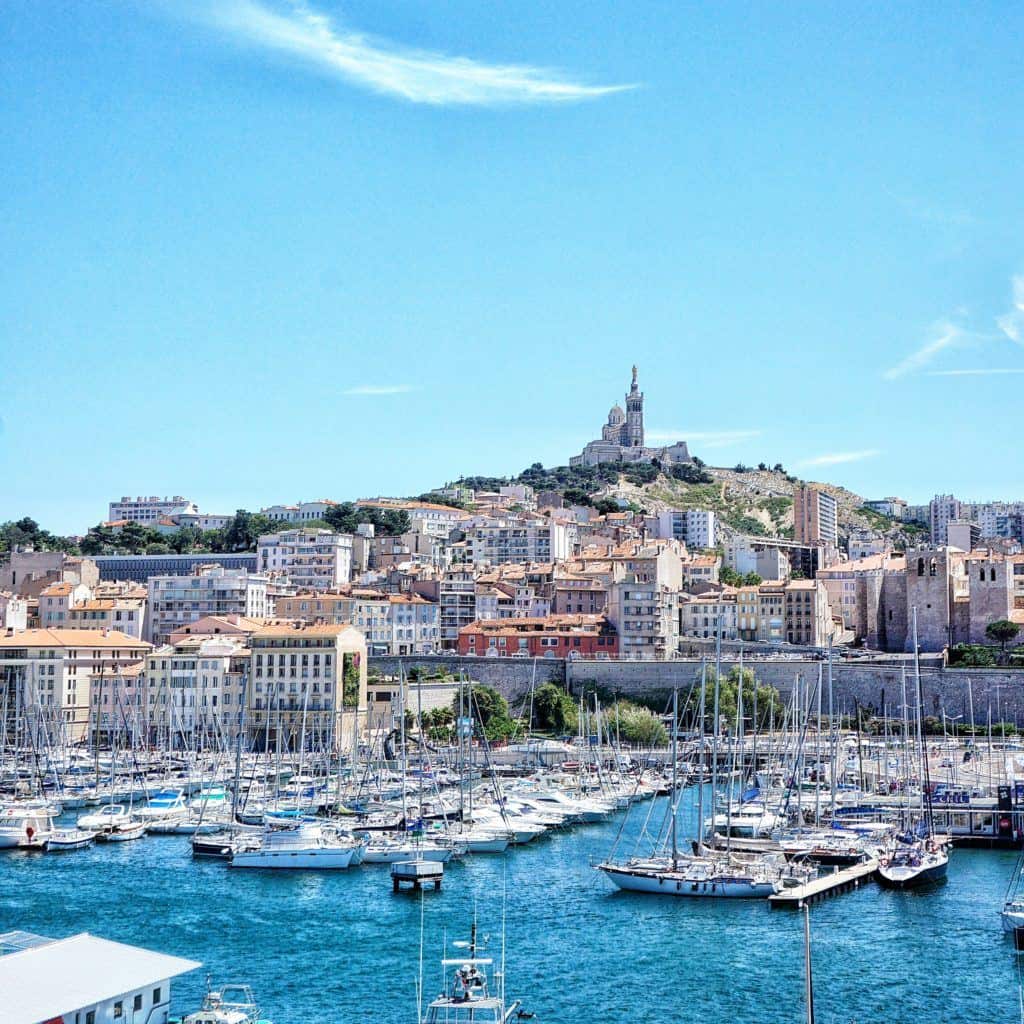 Provence is full of ancient history

As well as Marseille, elsewhere in the region, there are plenty of other Ancient sites to discover. For example, since 1981, the city of Arles has been recognised as a UNESCO world heritage site thanks to its abundance of Roman ruins, including an incredibly well-preserved historic Roman amphitheatre.

If you’ve ever read about France, then no doubt you’ve heard of the most iconic Arc de Triomphe, which is to be found in the 8th arrondissement of Paris. Well, one of the oldest Triumphal Arches in France is that of Orange, which is located in the heart of the Provençal region. 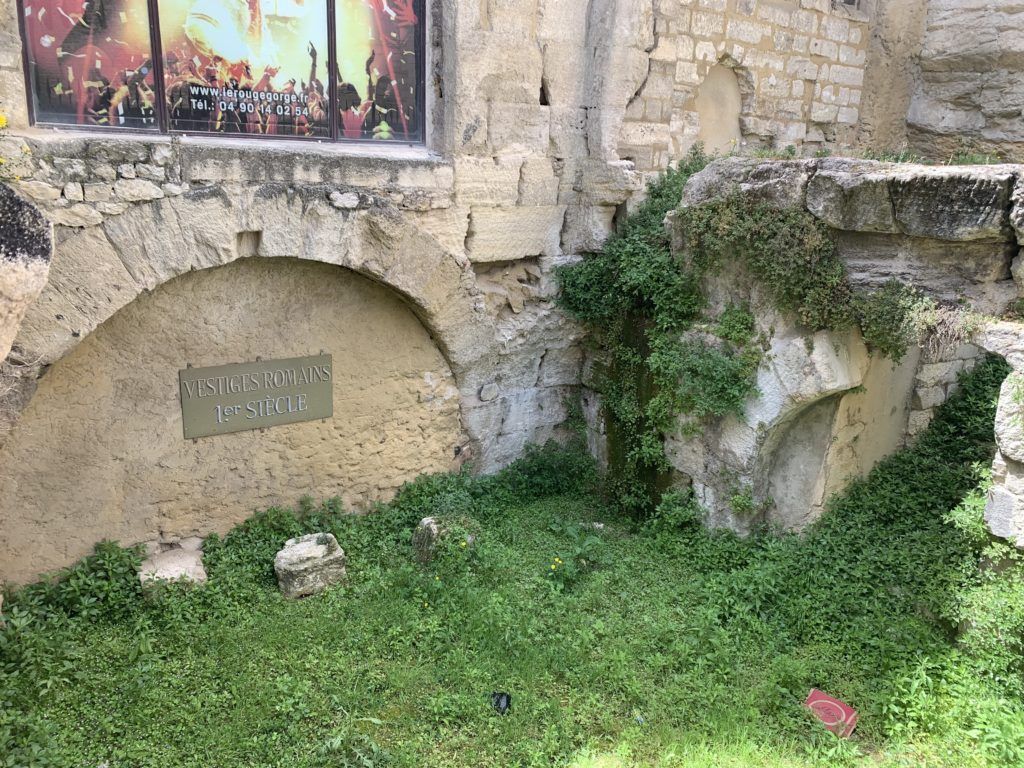 One of the most interesting things about Provence that holidaymakers and visitors alike will be delighted to discover is that there are around 300 days of sun a year in Provence. This makes it the perfect walking and beach destination for those who are looking to soak up some rays. In fact, one of the most surprising facts about Provence is that the region experiences more sun than Miami or Los Angeles in any given year!

Some of my personal favourite places to visit and stay in Provence include the beautiful city of Avignon and the charming port town of Cassis. For even more ideas on the best of the region, check out this ultimate guide to the top things to do in Provence. 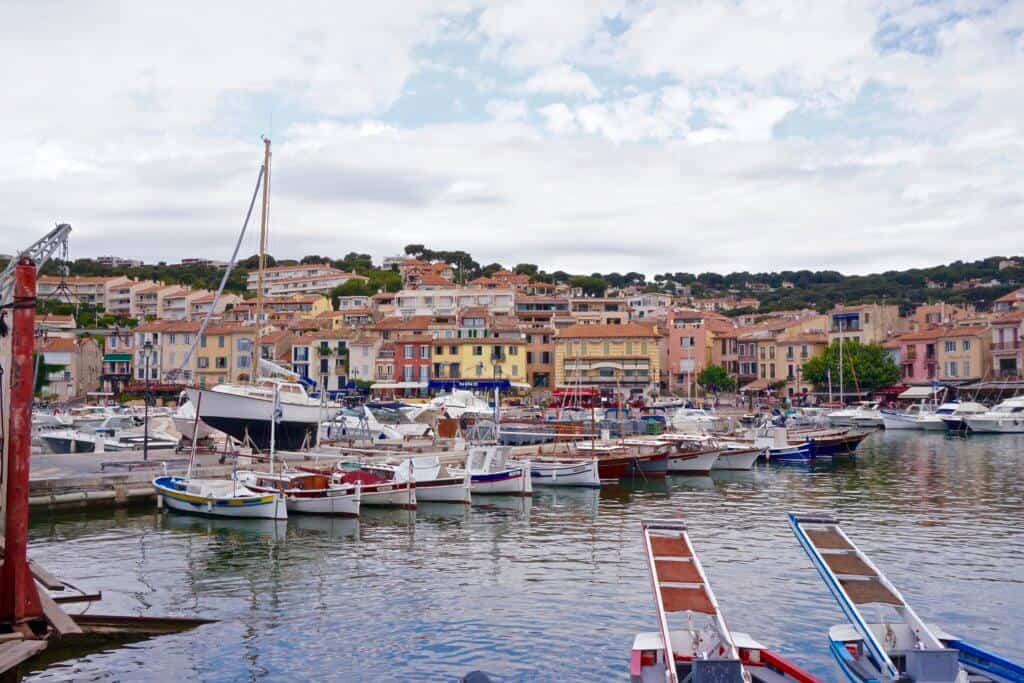 You can follow in the footsteps of artists in Provence

Considering that Provence is such a beautiful destination, it should come as no surprise that the region has inspired countless artists and writers over the centuries. Some of the more notable names include Matisse, Van Gogh, and Picasso.

Paul Cézanne was born in Aix-en-Provence and resided there for the majority of his life. Head to the tourist office in the centre of the city to pick up a walking trail which will take you through the locations which were most important and significant during the artist’s lifetime.

Other iconic creators whose footsteps you can follow in when it comes to Provence include Pierre Paul Puget (a French sculptor who is sometimes dubbed the ‘Michelangelo of Provence’) and the writer Peter Mayle, whose beautifully written memoirs invoke a true sense of what it’s truly like to reside in the region. For more inspiration, check here for our guide on the best books about Provence. 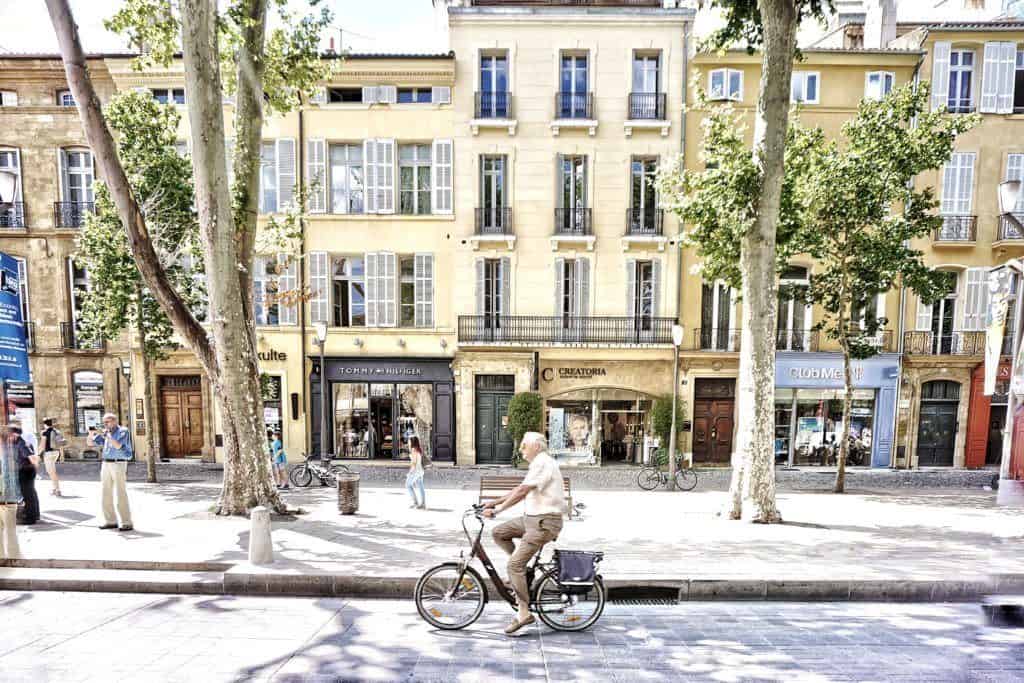 Of course, Paris is famed for its wealth of perfume boutiques, though none is actually produced in the Île de France region. Instead, the majority of French perfume is created in Grasse, which is often nicknamed “the perfume capital of France”.

For around four centuries, the little town of Grasse, which lies in the foothills of the Alpes-Maritimes has been the centre of much of the international trade in perfume. Indeed, even the iconic Chanel No. 5 is alleged to have been created in the small Provençal settlement. 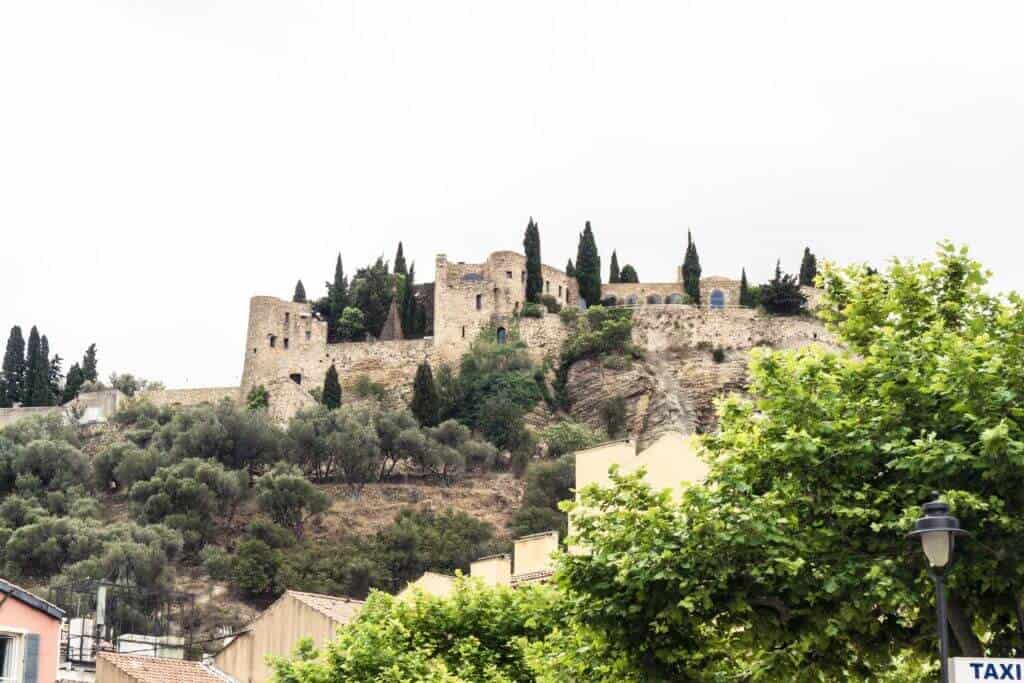 Provence has its own language, Provençal

One of the most unusual facts about Provence is that it has its very own language! The Provençal dialect is a dialect of Occitan and is a descendant of Indo-European. Though the term ‘Provençal’ was once used for the entirety of the Occitan language, it is now only used for the dialect of Occitan originating and spoken in Provence. Occitan is spoken by around 1.5 million people in Europe. 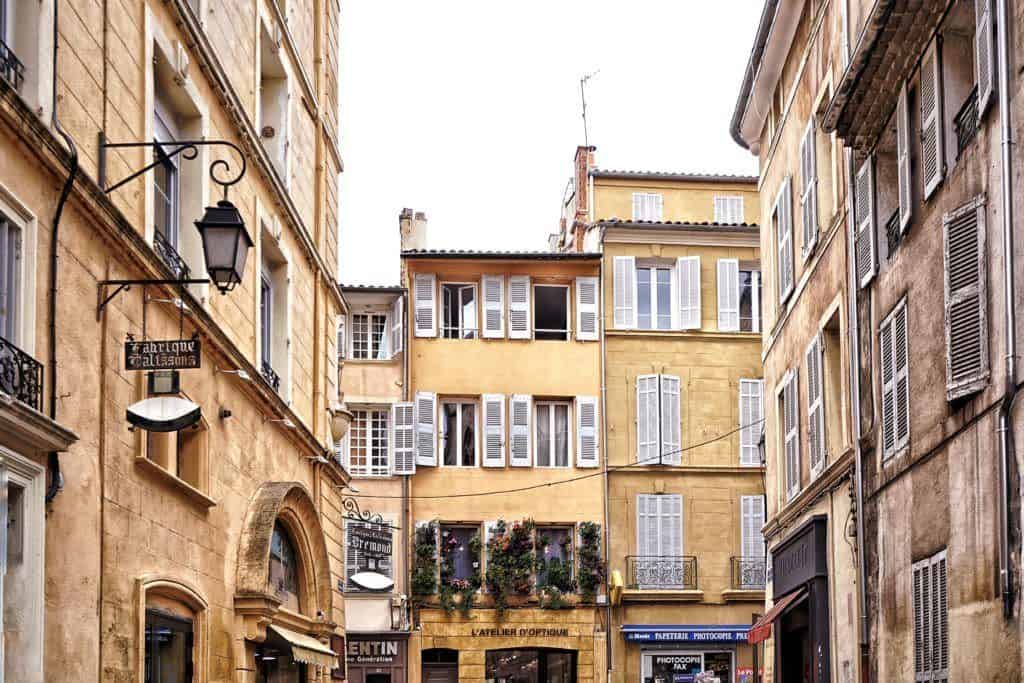 Provence is famous for its lavender fields

Due to a mediterranean climate, Provence is perfect for growing citrus fruits and olives. The region also happens to be the most famous location in France for enjoying some particularly beautiful lavender fields.

The best time to see the lavender in Provence is around the end of June, when the purple and blue blooms are in full flower and the harvest has yet to begun. In terms of specific location in Provence for spying the lavender fields, be sure to head to Valensole, the lower Luberon (around Loumarin), and Grasse for the prettiest fields in Provence. 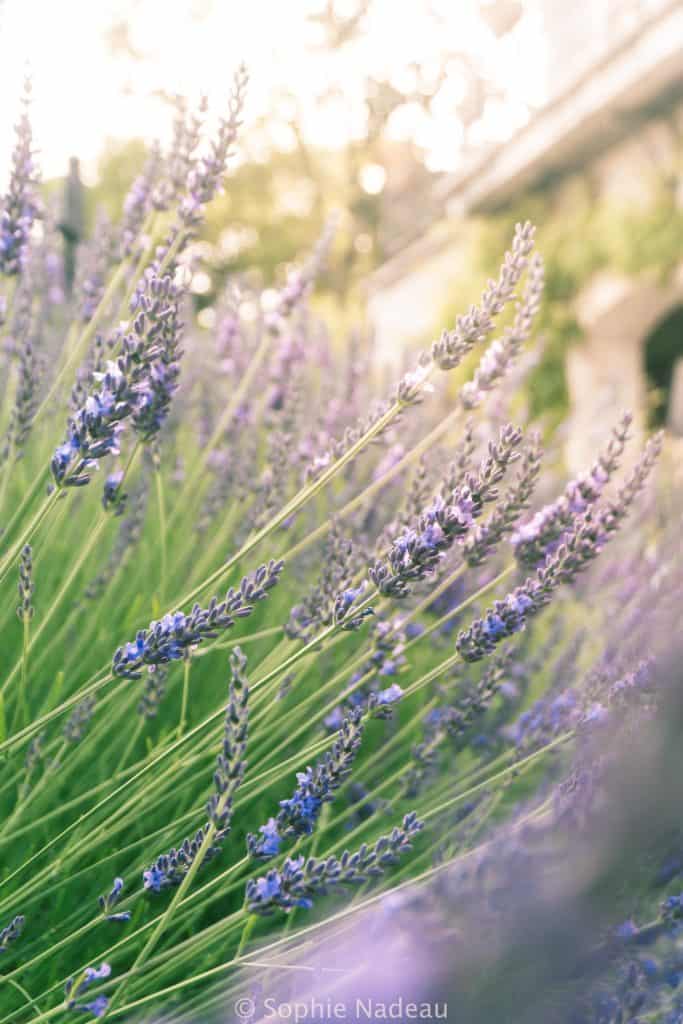 Verdon Gorges is the largest canyon in Europe

Provence boasts many ‘top’ titles, but perhaps one of the most surprising of them all is that the Verdon Gorges (Gorges du Verdon in French) is the largest canyon in Europe. Boasting white rapids and cliffs, the canyon is 25 km long and is up to 700 metres deep in certain places. The Gorges is perfect for all manner of outdoor sports, including canoeing and rafting.

Enjoyed reading about some of the most interesting facts about Provence? Pin this article now, read it again later: 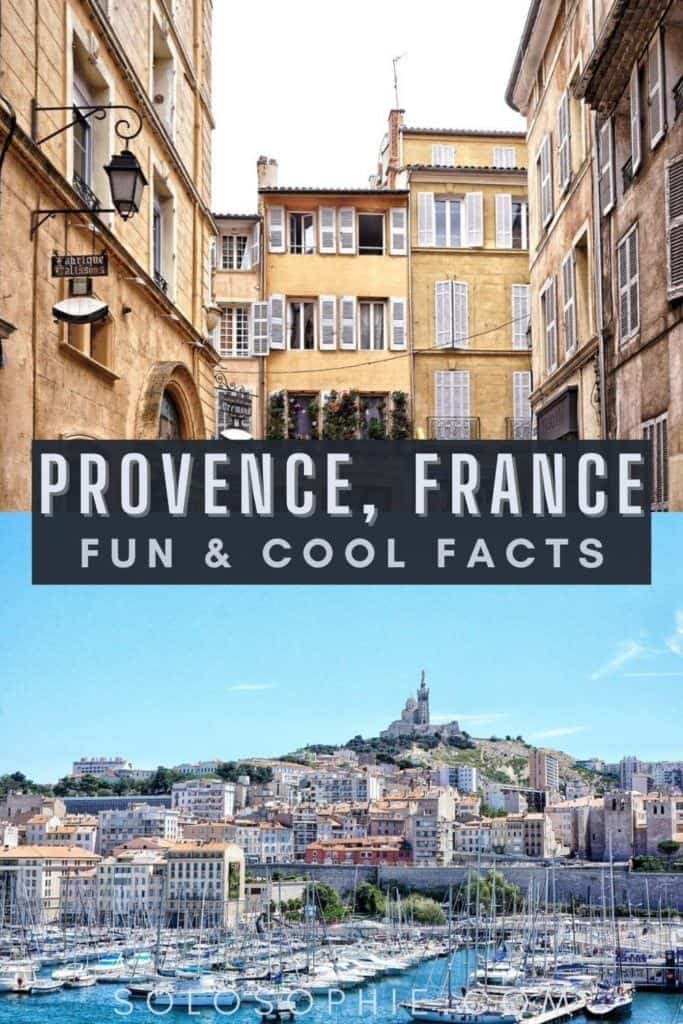 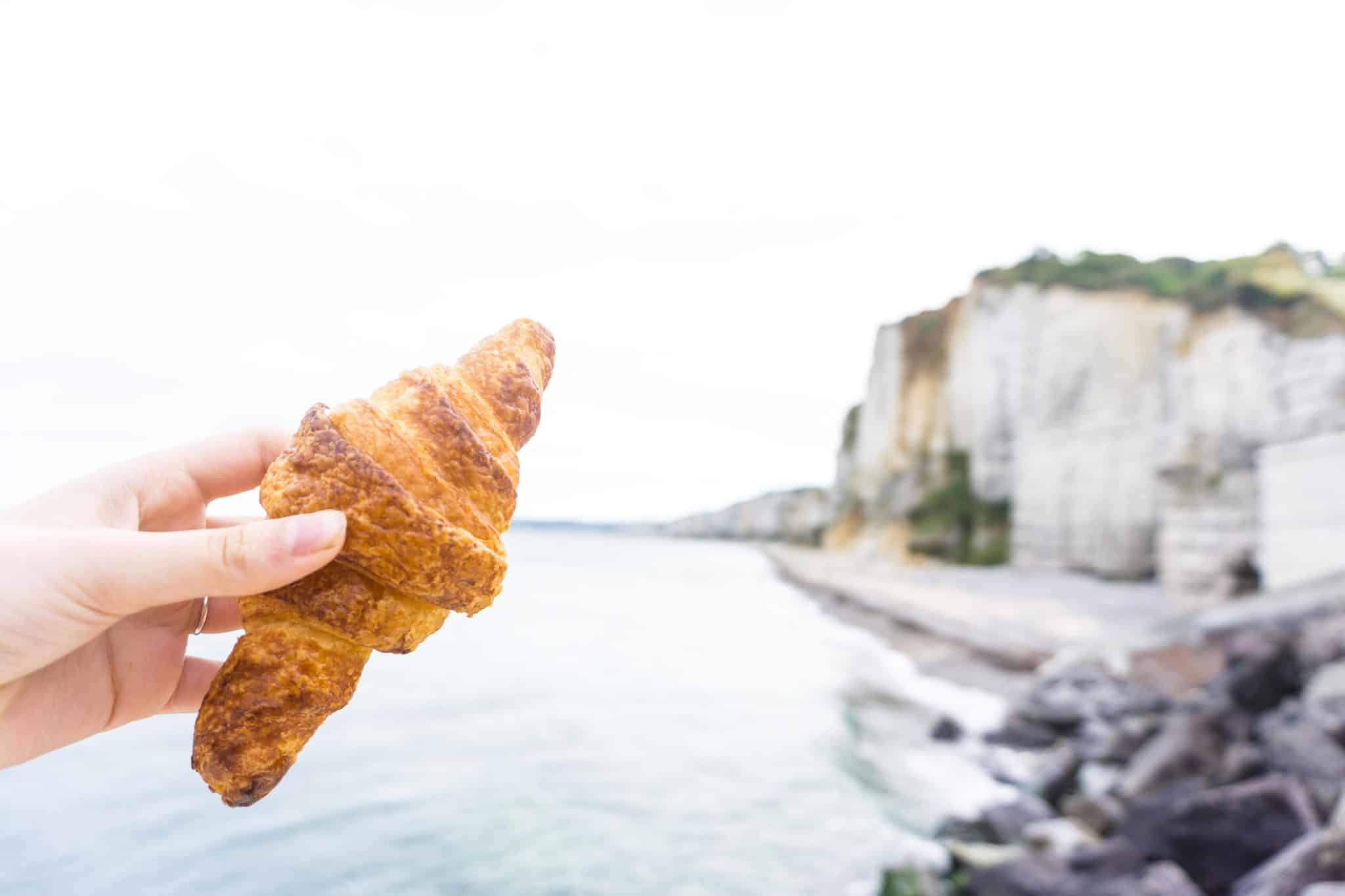 10+ Best Places to Visit in France in the Summer