Straight out of the pages of a storybook, the real life entryway to Moria (Middle Earth) is thought to have inspired J R Tolkien, who is known to have visited and travelled around the Cotswolds, an area of Outstanding Natural beauty which can be accessed as an easy day trip from London. Located in the picture perfect town of Stow-in-theWold, the yew tree door of the Cotswolds is a must see for any photography fan. Here’s how to visit and things to know before you go! 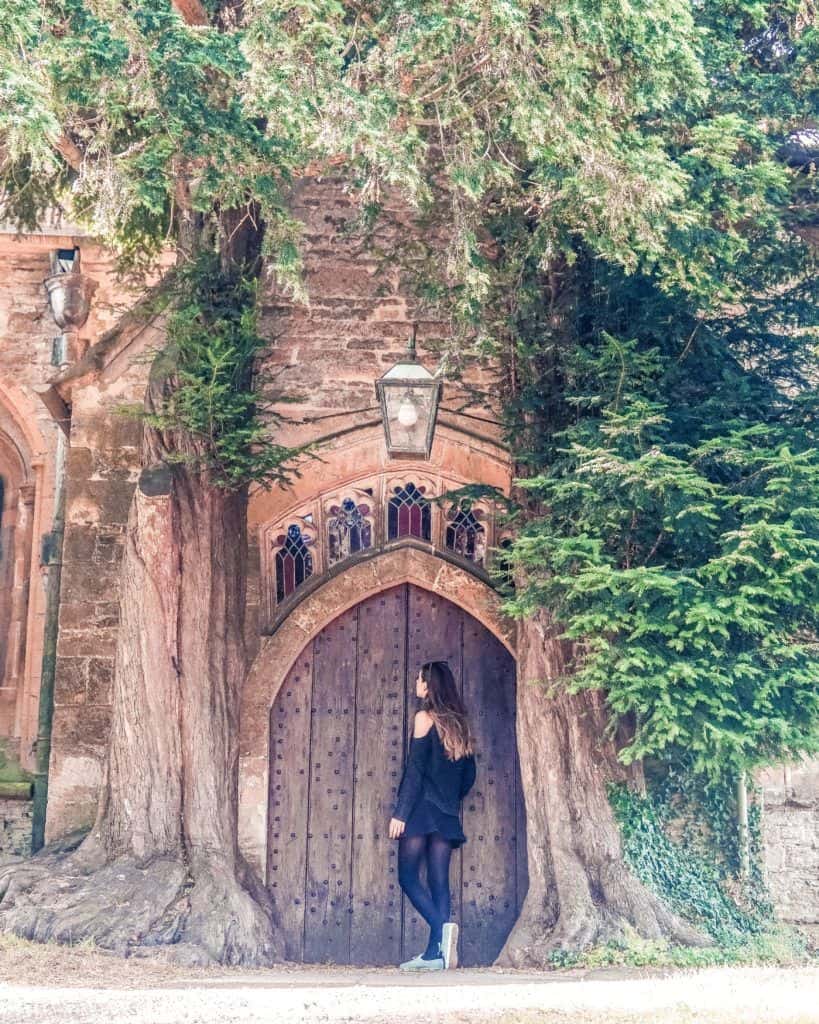 How to Visit the Yew Tree Door in the Cotswolds

Head to Instagram and look for the best-kept secrets of the Cotswolds. After a while, you’ll no doubt likely spot the stunning oak door frame flanked by two ancient trees. Picture perfect and out of this world, the real life door belongs to the back wall of St Edward’s Church in Stow-on-the-World.

Studded with nails and crowned by some ancient stained glass windows, many believe that the doors inspired J.R.R. Tolkien’s Doors of Durin. After all; the doors to the Elven Kingdom also were framed with two yew trees. Though there is no concrete evidence that this is entirely the case, the door itself was erected during the 13th-Century.

Situated in the very heart of the Cotswolds town, St Edward’s is free to visit and is hard to miss when admiring the buttery stone architecture of the pretty settlement. The ecclesiastical building is located just two blocks away from the main market square, around which the rest of the town is built.

Once upon a time, the market square would have held a regular livestock fair, drawing crowds from near and far, attempting to peddle their wares. Today, the chocolate box town is a must-see when passing through this part of the countryside.

Other highlights close by include many traditional English pubs (we particularly recommend the Porch Inn, which is alleged to be ‘England’s Oldest Inn’) and antique shopping (The Cotswolds is a haven for antique collectors, with many independent shops in every town). 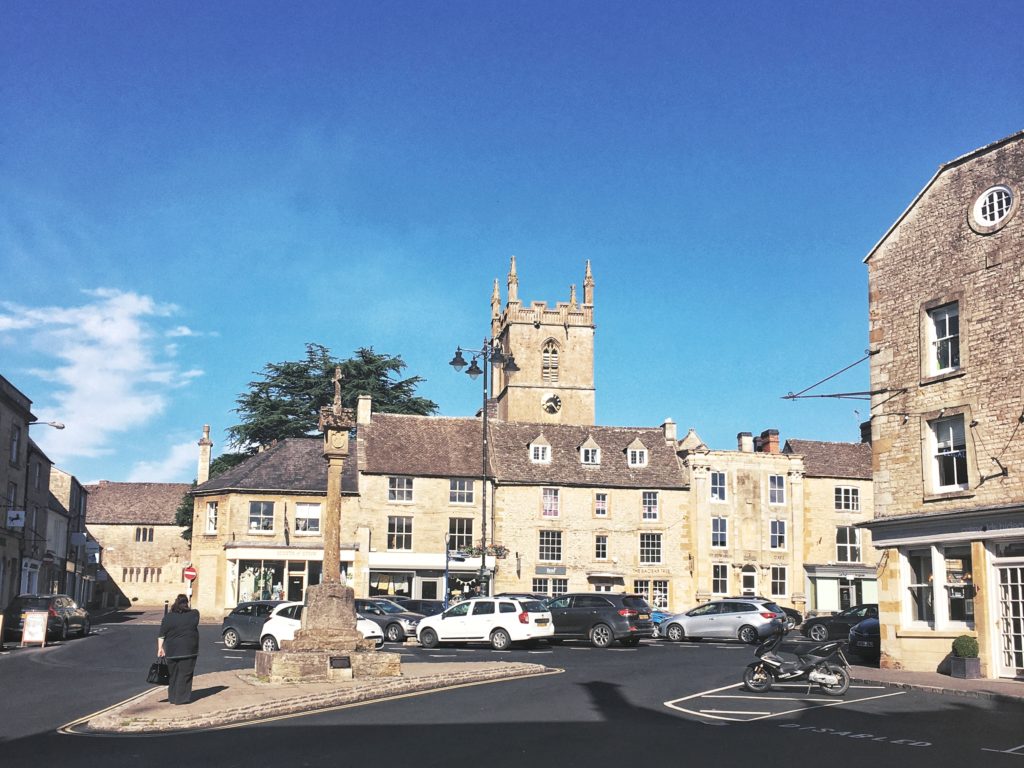 St Edward’s Church itself dates all the way back to Norman times, with the consecration of the building having taken place prior to 1086. Though no one is quite sure as to the exact dating of the church, though the tower was built during the 15th-century, the rest of the building was constructed much earlier.

It’s also thought that the Medieval church was constructed on the site of an even earlier Saxon church, which would likely have been made of wood. Highlights of the Grade I listed building the (of which there are 98 such listings in the Cotswolds district) include a 13th-century lancet window and Tudor windows. 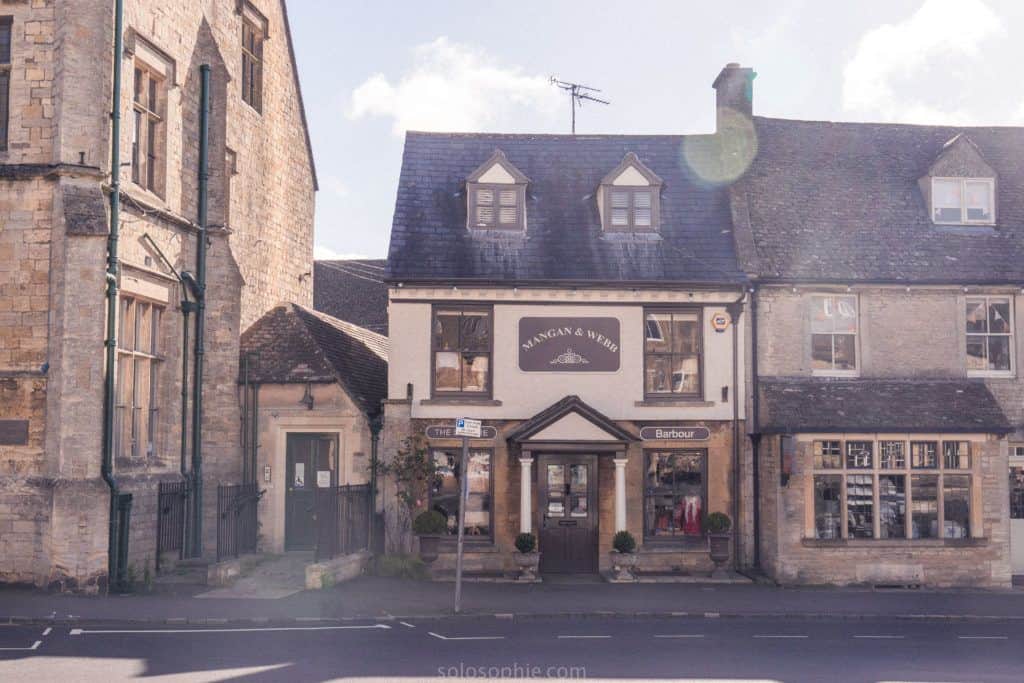 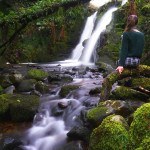 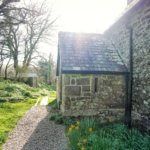 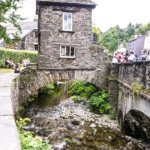 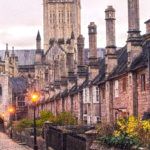 A Quick Guide to the Best Things to do in Wells, England’s Tiny Cathedral City
Click here to cancel reply.

We have just returned from a stay at the beautiful Stow Lodge Hotel and the dining room overlooked the amazing door in St.Edwards church. We were captivated by it as it is just stunning, and it was attracting no end of people taking photogrsphs

Hello! I was wondering how busy it is to take pictures at the door? Is it crowded with tourists or do you have enough time to enjoy it in get pictures in?

I went really early in the morning (before 8 am) as I was on the way to a meeting! I didn't see anyone else but have been told by others who have been later in the day that it never gets too crowded. Of course, going in the week or earlier in the day will always be quieter if you're able to!