Intensely proud, the quintessential “Texan” is typified by a throaty drawl, heaps of “yes sirs” and “yes ma’ams” and the iconic cowboy boots-and-hat duo. But, just as with every US state, Texas is the sum of many parts. And within those parts are others, stories and histories, and each story loops like a belt strap through a big, ornate buckle. Today’s story is the history of Houston’s Second Ward. 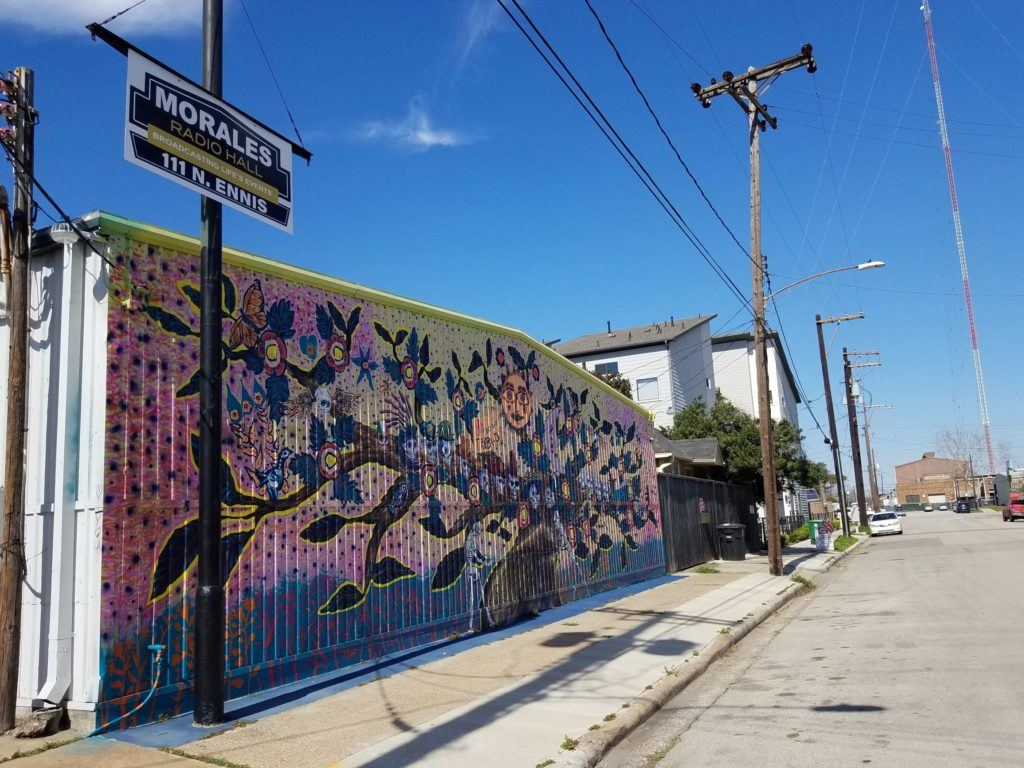 Situated in the city’s East End, Houston has evolved to foster the state’s persona while embodying its richly diverse population, too.

While every year it hosts the world’s largest livestock show and rodeo, (Houston Livestock Show and Rodeo), it is also characterised by its four city wards, each of which has their own distinct history and vibe. Today’s post is highlighting one of the most diverse and rapidly changing wards today: Second Ward.

Second Ward’s history begins in 1839, when it emerged as part of the city’s original four-ward chapter.

The boundaries of Second Ward were once marked by Buffalo Bayou to the North, Congress to the south, and Main Street to the west. In these early days, Second Ward was defined by its courthouse and warehouses, drawing white collar and blue-collar workers alike to their respective areas of the ward.

In the 1900s, the city also saw a burst of industrial development, leading to an urgent need for labor. As they have so many times over throughout history, immigrants answered the call and rose to the occasion, causing eighteen countries to be represented just within Second Ward alone.

In the beginning, German immigrants were the most prominent settlers, fostering a strong sense of culture and community within the ward. Today, Canal Street is a major road through Second Ward, taking the driver past many homes and fantastic eateries.

Up until the mid-1900s though, Canal Street was known German Street. Following the increased need for industry workers around the time of the First World War, however, the demographics began to shift. A prominent Hispanic population emerged, their mark easily identifiable today by the Our Lady of Guadeloupe Church on Navigation Boulevard.

Today’s visitors strolling Navigation Boulevard in El Segundo Barrio (meaning “The Second Neighbourhood” in Spanish) can sample delicious local foods and arts and crafts at the East End Farmer’s Market, in addition to being spoiled for choice for authentic Mexican food options. 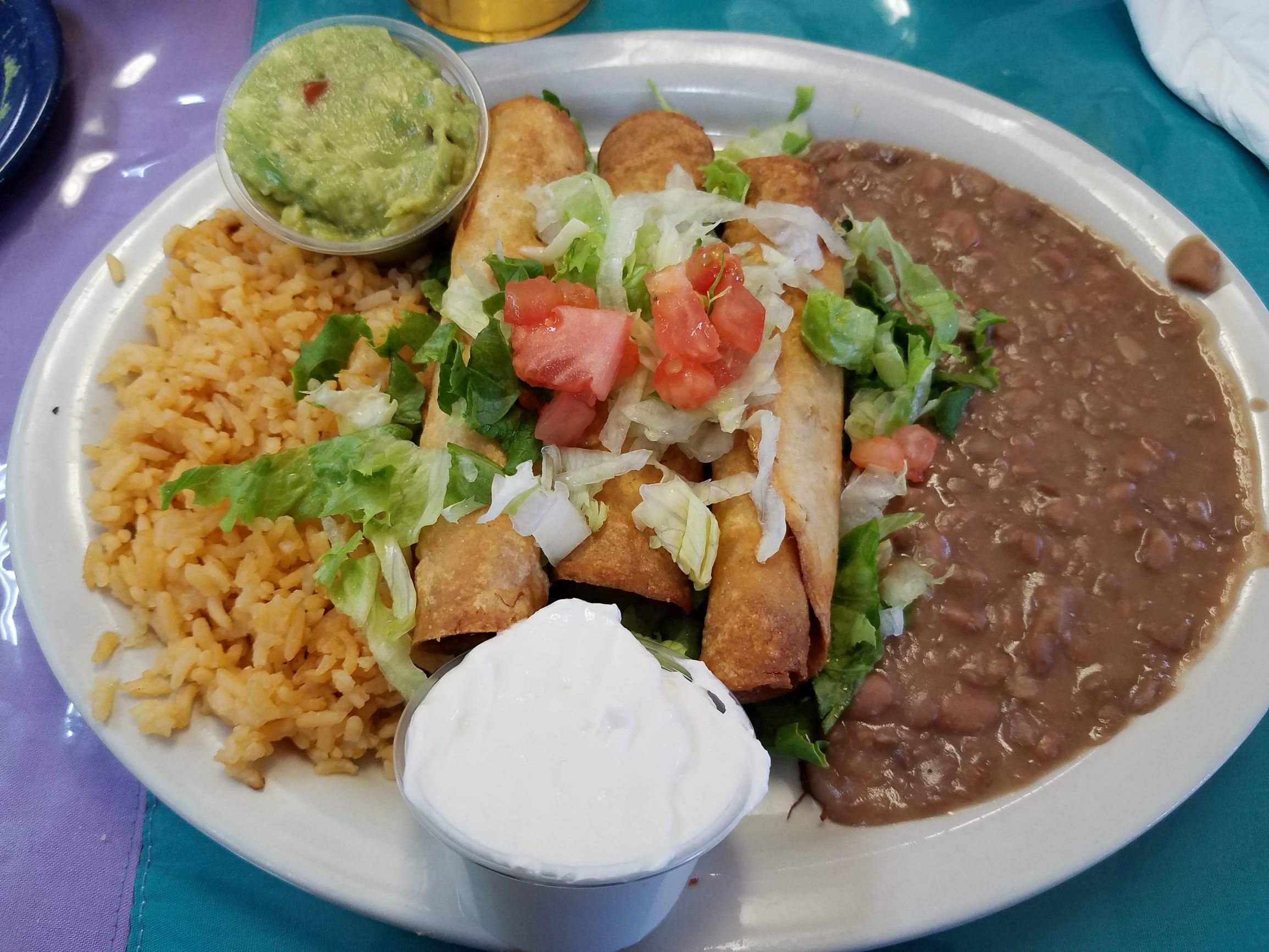 Second Ward is home to much of Houston’s historical and cultural significance, a fact that Houstonians take intense pride in.

After the 2008 recession, Second Ward’s economy came limping determinedly back, and is beginning to reap economic rewards for their resolve. Today, Second Ward offers visitors to Houston a view of an area in transition, where the gentrification of the neighbourhood is as evident as the pride you’ll hear in any local’s voice when they talk about their family’s history in the city. This is a paradigm that is important to be aware of when visiting if one wants to truly appreciate the neighbourhood. 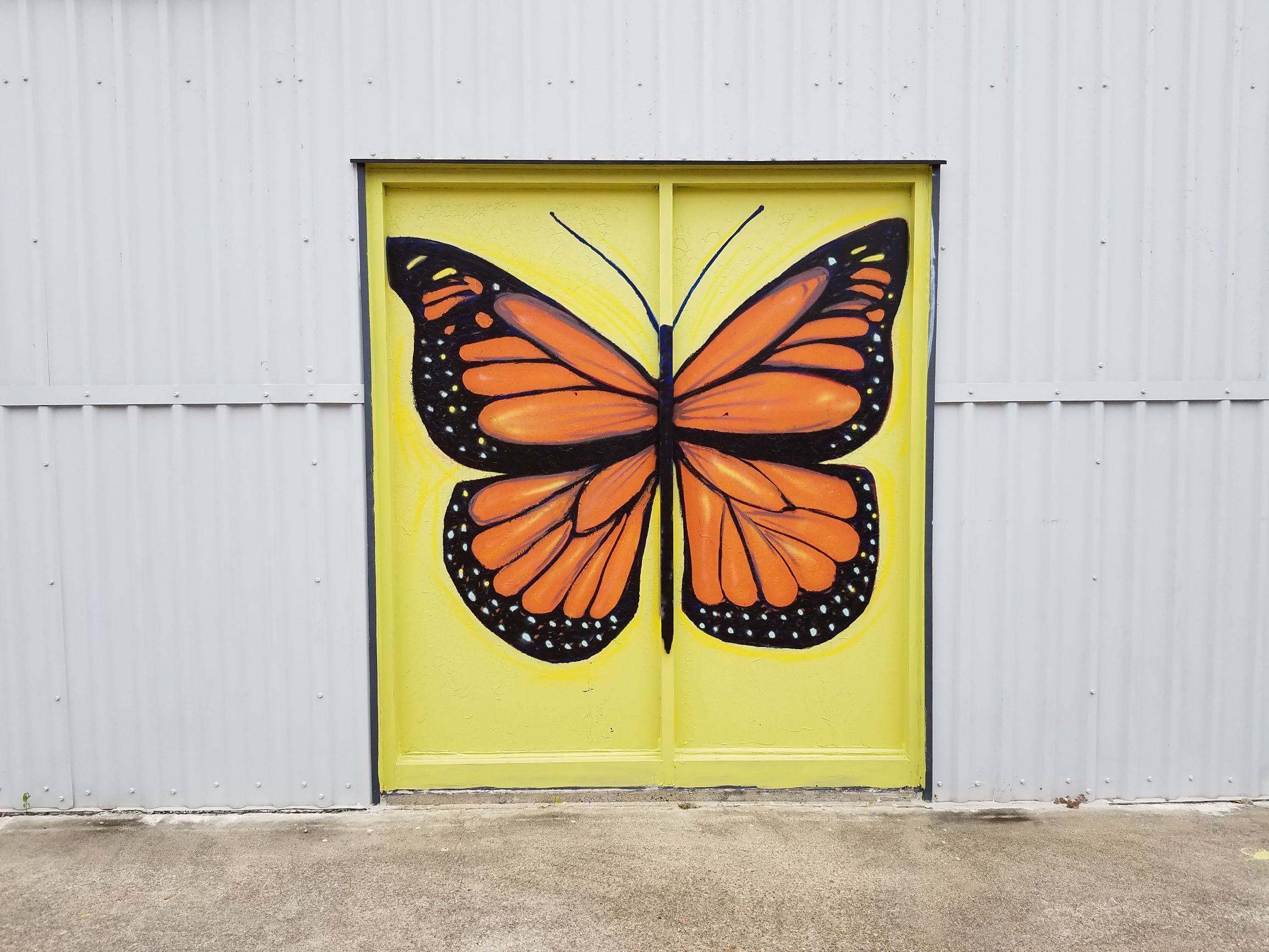 Fortunately, Second Ward in Houston currently falls under the jurisdiction of House Representative Christina Morales, the granddaughter of the original founders of the city’s first all-Spanish radio station, KLVL-AM.

Situated on Ennid Avenue just off of Canal Street, the building functioned as a radio station and ray of hope for many Hispanic immigrants to the city, broadcasting an innovative segment called “Yo Necesito Trabajo” (“I Need Work”) that functioned as a way to connect unemployed immigrants with employers.

The station was sold in 1994, but the family retained the original building and the family funeral parlor adjacent to the former broadcast studio space. In 2015, Morales rechristened the building as a lively event space and it now bears witness to joyous occasions that are also a nod to the local culture: graduations, business functions, and funeral receptions are common, however, Quinceañera celebrations also feature as a prominent reminder of the ward’s cultural influences. 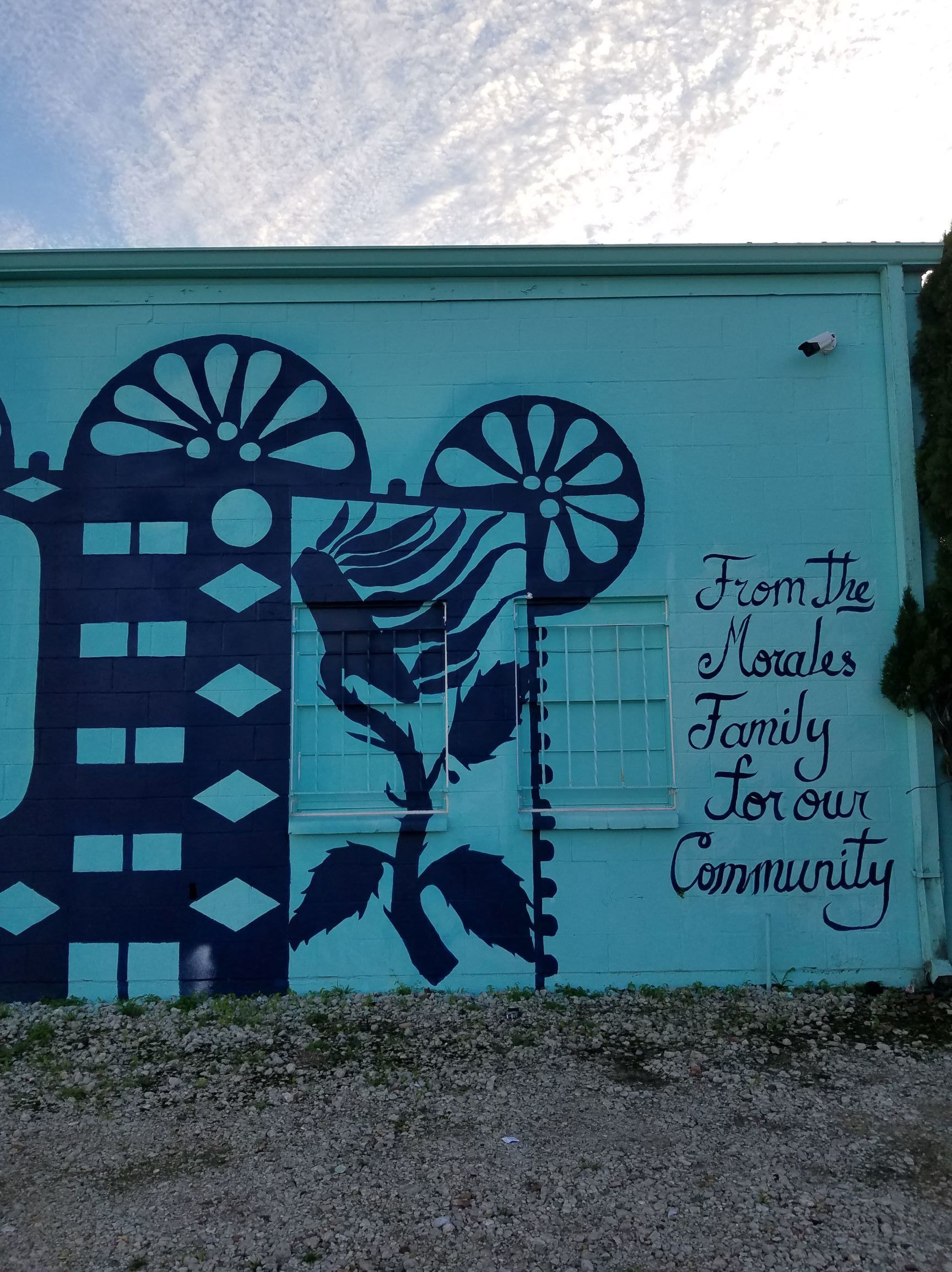 Like many areas today, Second Ward is in transition.

The presence of savvy bargain hunters and young professionals seeking easy access to Houston’s downtown area is evident in the sometimes-awkward juxtaposition of luxury apartment complexes with self-indulgent security systems just around the corner from steadfastly working class areas with yards sealed off by chain-link fences and good old guard dogs. 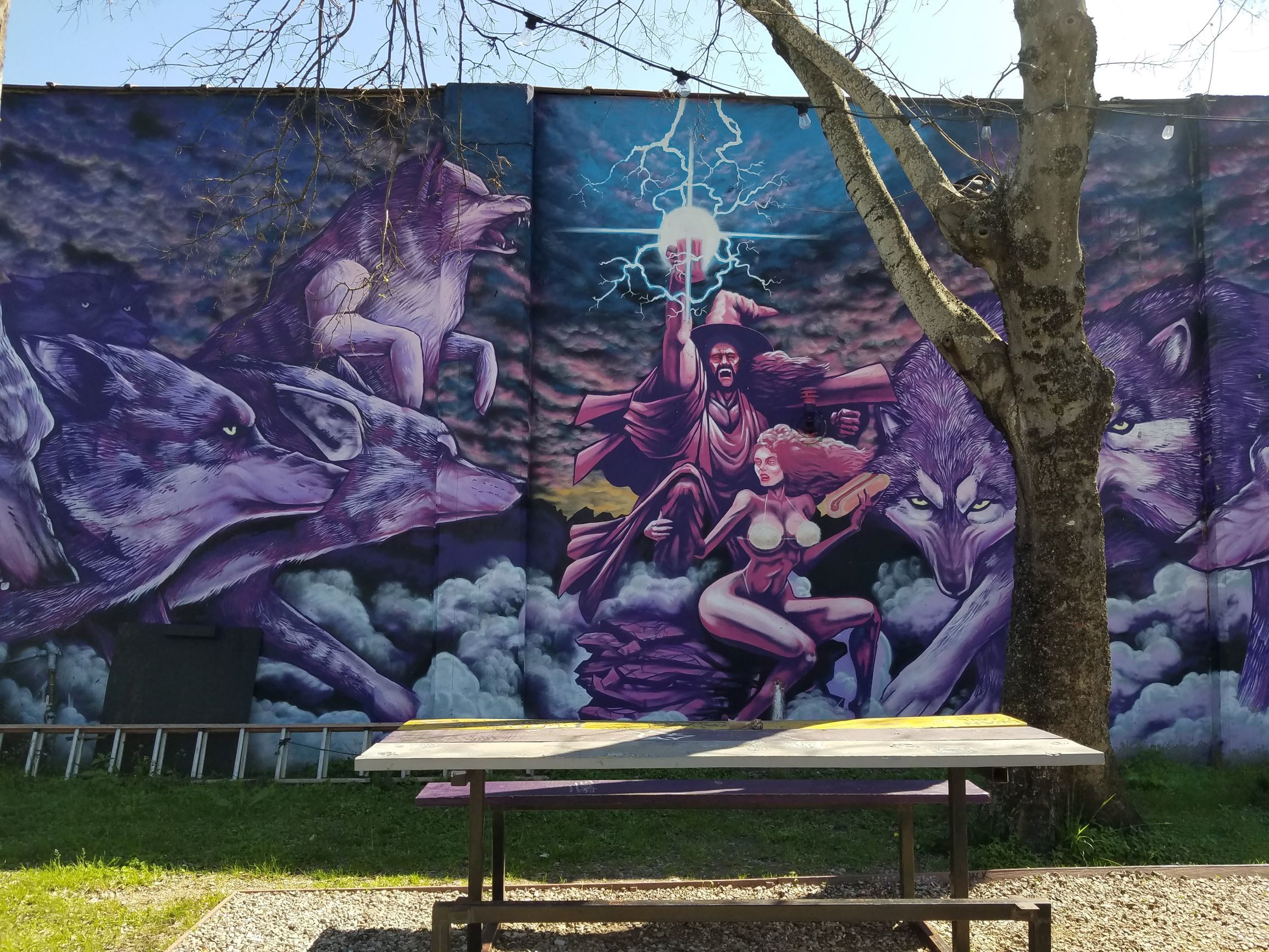 Second Ward has a rich and complicated history that is present in the very fabric of the neighbourhood. Texas flags wave proudly above office buildings while colourful graffiti elucidates a local artist’s inner monologue and the local restaurants are colourful and beckoning to the senses. While a car is absolutely essential to get around Texas, Second Ward is certainly worth a stop. 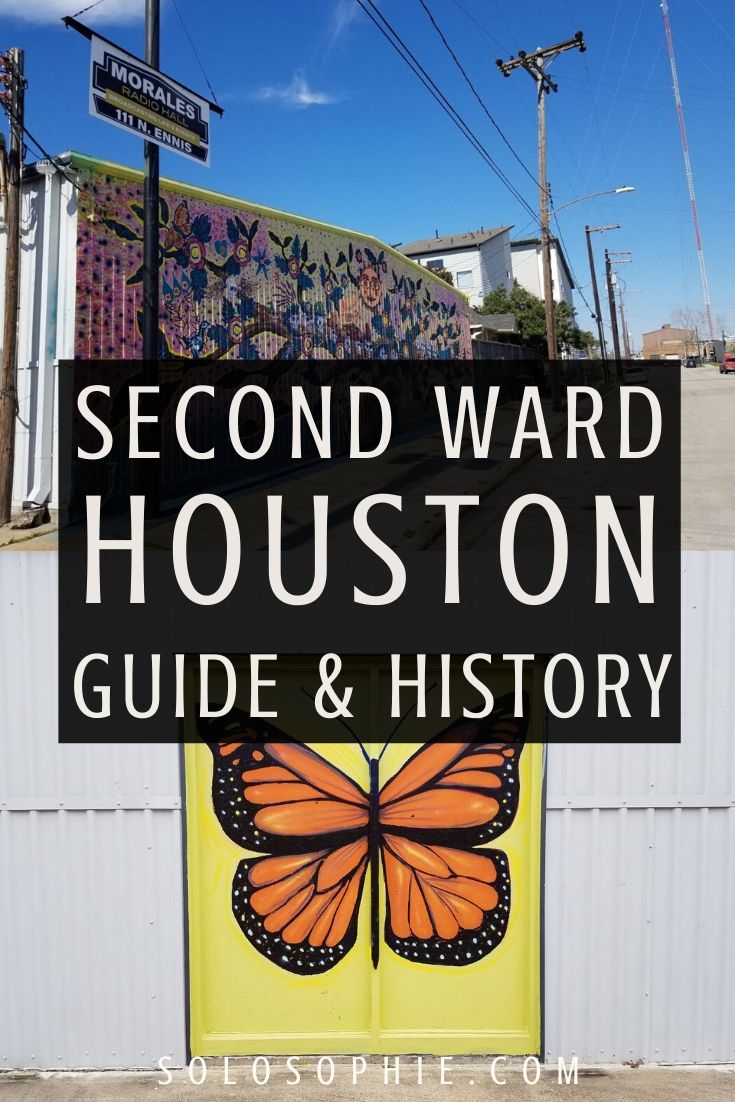 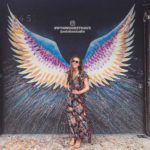 Here’s How to Find the Wynwood Wings in Miami 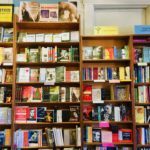 Where to Find the Best Bookstores in San Francisco 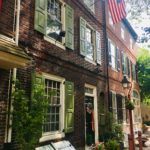 A Quick Guide to the Best Things to Do in Philadelphia 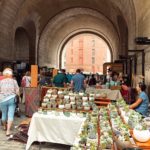 A Guide to Visiting the Brooklyn Flea
Click here to cancel reply.