Exeter is an ancient city. So old, that it’s one of the oldest in England. Perfect for a weekend getaway, once there you’ll find oodles of history to uncover, an excellent food scene inspired by all of the local produce made in the South West, and a great gateway to the rest of Devon. Here are some of the very best reasons to visit Exeter!

JK Rowling actually studied during her time as an undergraduate at Exeter University and so throughout the city, there are traces of the Harry Potter inspiration she used to create her novels. For example, Gandy Street is not only well worth a wander along because it’s full of quirky and unique shops, but also because it’s thought to be the inspiration for Diagon Alley in the books.

Elsewhere in the city, a door on the Cathedral Green is thought to be the inspiration for the Room of Requirement Door, while the Firehouse at the other end of town may well be the basis for the ‘Leakey Cauldron’ in the books. Either way, head to the Firehouse and you can expect to find some of the very best (and largest) pizzas in Devon! 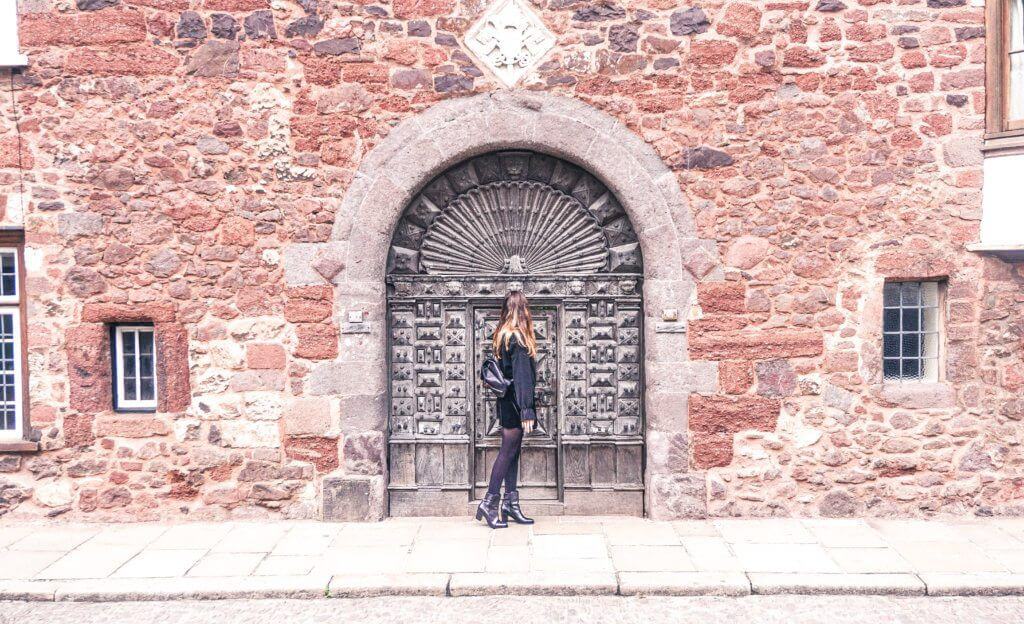 Over the past decade or so, coffee culture in Exeter has really come into its own. Throughout the city, there are various independent cafés and coffee houses, each with its own ambiance and vibe. Some of my personal favourites in the city when you’re looking to visit Exeter include the Glorious Arthouse (120 Fore Street), Camper Coffee Co. (McCoys Arcade), and The Exploding Bakery (Central Station Buildings).

First used as a port during prehistoric times, Exeter Quay is also often referred to as ‘Exeter quayside’. Located alongside the River Exe, the waterway from which Exeter gets its name, commercial shipping had largely subsisded here by the 19th-century in favour of rail. A hand operated ferry known as ‘Butts Ferry’ is one of the last of its kind to still be in operation in the UK to this day.

Today, the ancient quayside lies just a ten-minute downhill walk from the city centre. Once there, it feels like you’ve left the city entirely and are instead in an oasis of calm populated by offbeat cafés and antique shops. Come night time and the place is teeming with bars, clubs, and is the perfect place to enjoy dinner with friends by the water’s edge. Dragon boat and canoe races are also held here at certain points during the year. 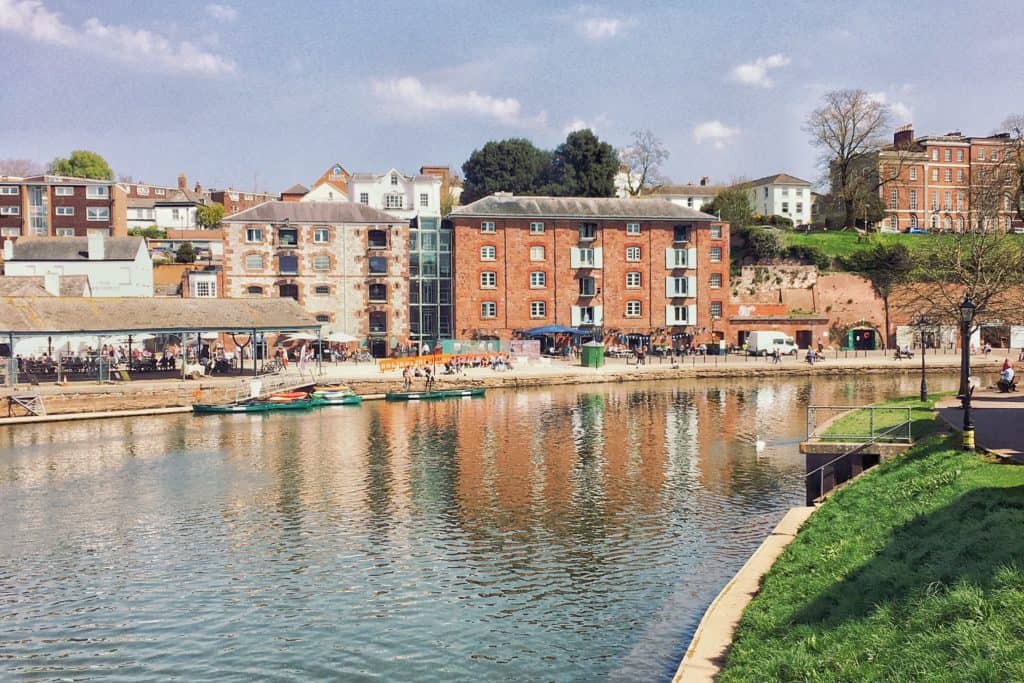 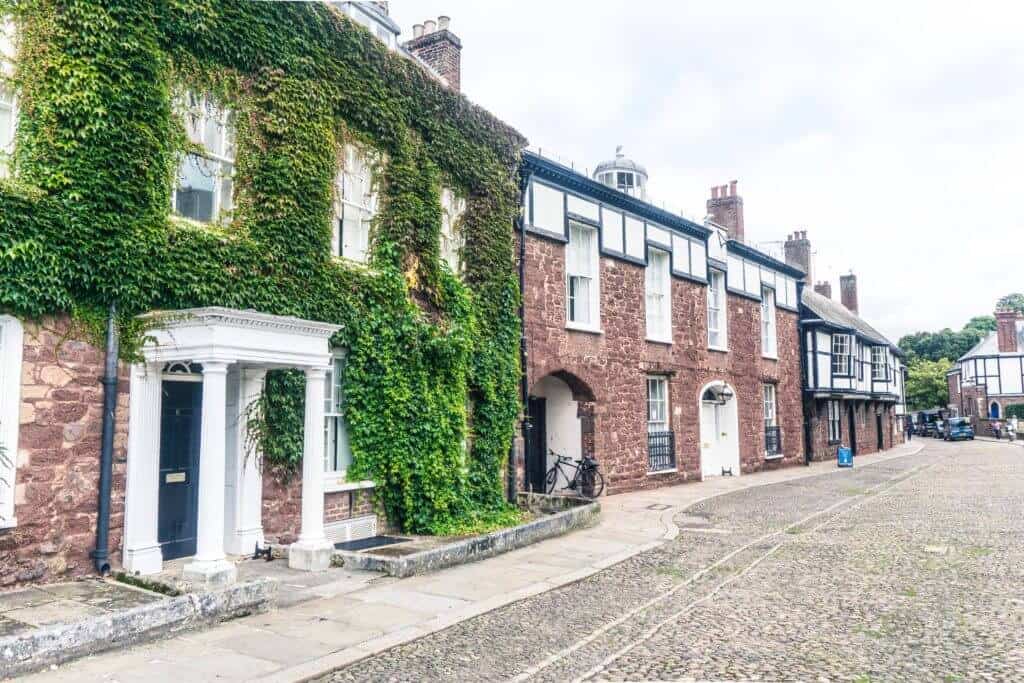 #4 Festivals are held in Exeter throughout the year

If you’re a fan of food, music, or local brews, then Exeter has you covered. Throughout the year, countless festivals celebrating local life are held in various places across the Devonian capital. Of all the reasons to visit Exeter, its many fairs are a good one!

For example, in the spring each year, the Exeter Food Festival is home to plenty of live demonstrations from top chefs, as well as two pavilions bursting with stands from local producers. Once there, you can purchase almost anything food related- from ice cold sorbets to scrumptious ciders, and even some locally distilled vodkas!

At the same time as the food festival, a local music festival is held in the Rougemont Gardens, just by the castle. Now named ‘Beats Exeter,’ this annual celebration showcases plenty of local artists, musicians, singers, and songwriters. Towards the end of the year, and annual Exeter Christmas market sells all sorts of food and gifts! 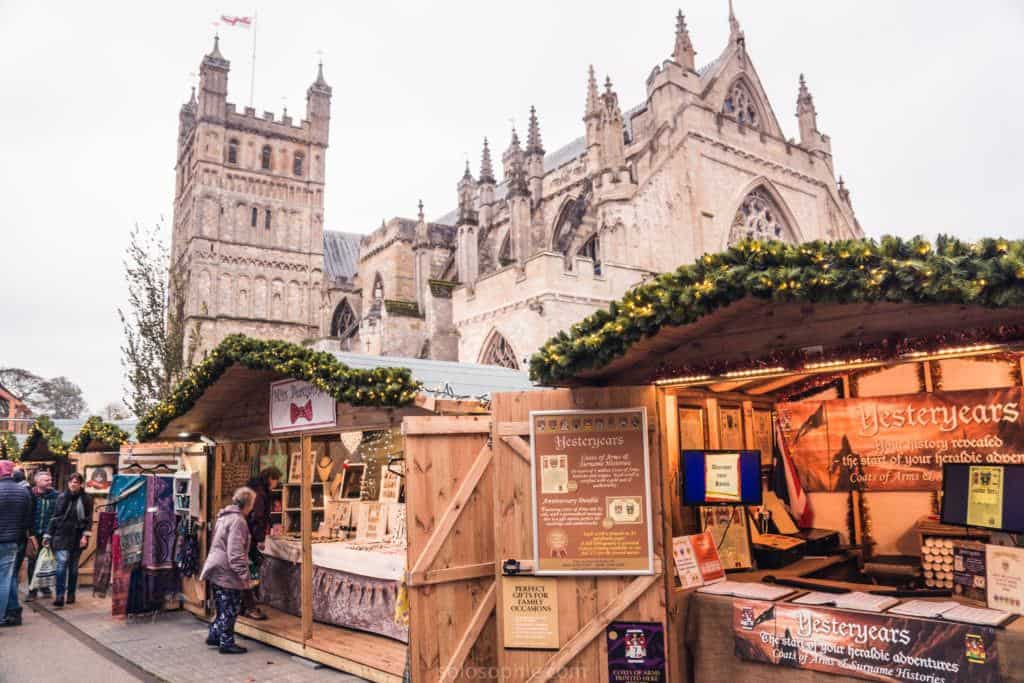 #5 Exeter has thousands of years worth of history

For those interested in history, that of Exeter’s is as rich and varied as the rest of the Devonian landscape (i.e. considering that Devon is home to stretches of moorland and rugged coastline, very varied!) Although some people believe that the Romans never came this West in England, that is most certainly not the case!

Instead, traces of Roman life can still be found in Exeter today in the ancient town walls, or other Roman ruins dotted throughout the city. Elsewhere in town, ‘the House that Moved‘ is a Tudor home which was quite literally carted down a hill! 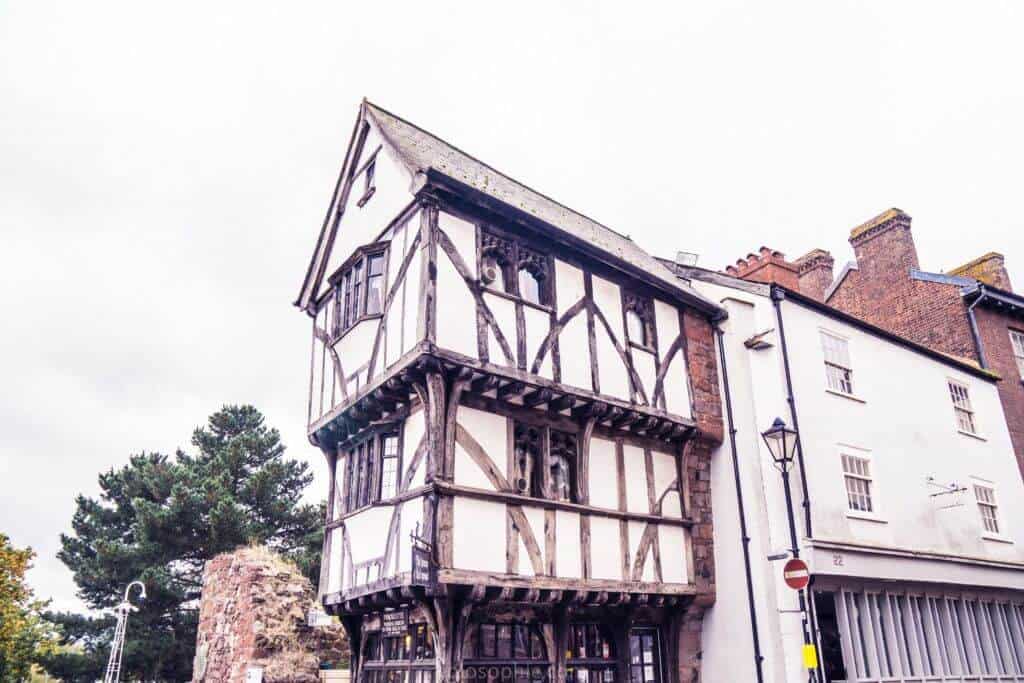 The city’s cathedral was first constructed in the 15th-century and escaped much of the devastation that WWII bombing caused in the rest of the city (displays on what life in Exeter was like can be found in its award-winning museum, RAMM). Key highlights of the cathedral include an astronomical clock and beautiful vaulted ceilings.

Nearby, the 14th-century Underground Passageways are not to be missed on any visit to the city. Unique and once used to transport water throughout the city via underground pipes, today they provide a glimpse into a fantastic piece of medieval engineering. Further along the High Street, be sure not to miss the narrowest street in England in the form of Parliament Street.

If you’re looking to learn even more about the history of Exeter, then I highly recommend embarking on a Red Coat tour. These free walking guides take you through the city’s history, showing you Exeter’s major and main attractions along the way. City highlights such as the Norman-built Rougemont Castle and the City Walls are included in the tours run by the City Council. 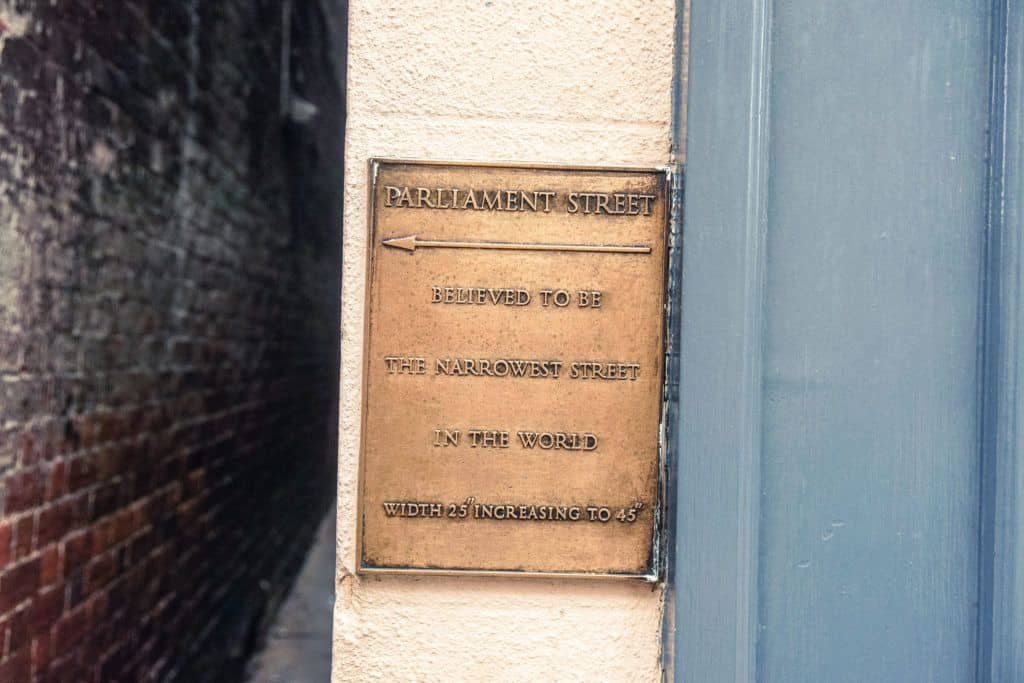 How to visit Exeter and the best time to go

Whether you want to plan a weekend break or week-long getaway, it couldn’t be easier to reach Exeter. Home to an international airport (which serves many European capital cities such as Paris and Amsterdam), as well as several well-connected train lines, you can even catch a bus to Exeter from London if you so prefer.

Though Exeter is much quieter than cities like Bath or Bristol, the Cathedral destination still receives its fair share of tourists throughout the year. As such, the best time to visit (when you’ll get the best weather, as well as the best prices) is in the late spring or early autumn. In order to secure the best accommodation prices, I recommend booking well in advance. Check the best accommodation rates for Exeter here. 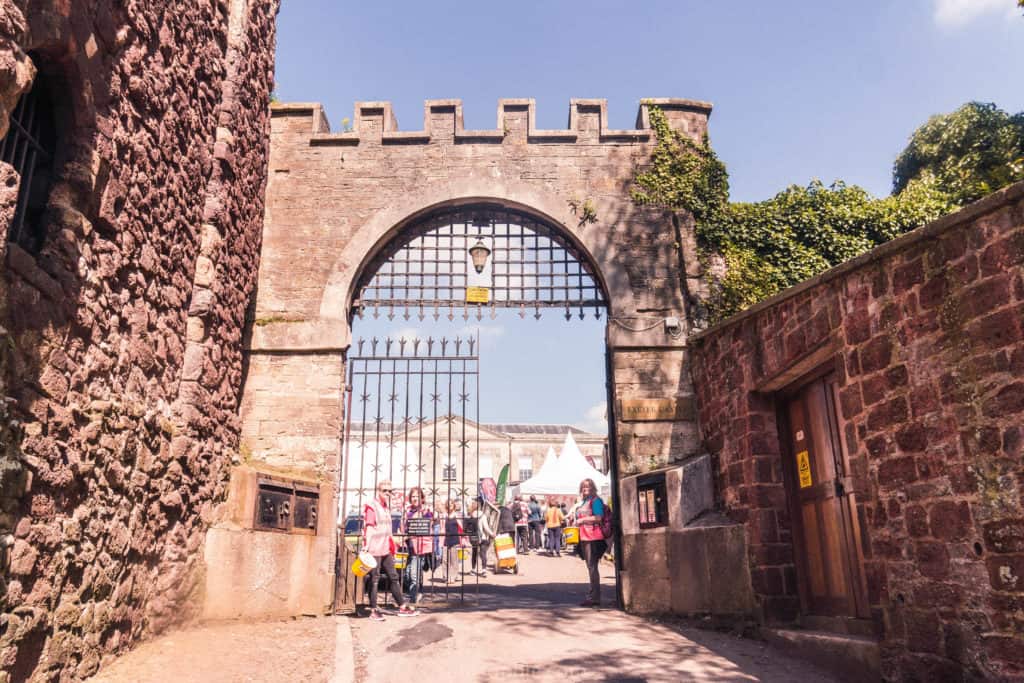 Enjoyed reading about all the best reasons to visit Exeter? Pin it now, read it again later: 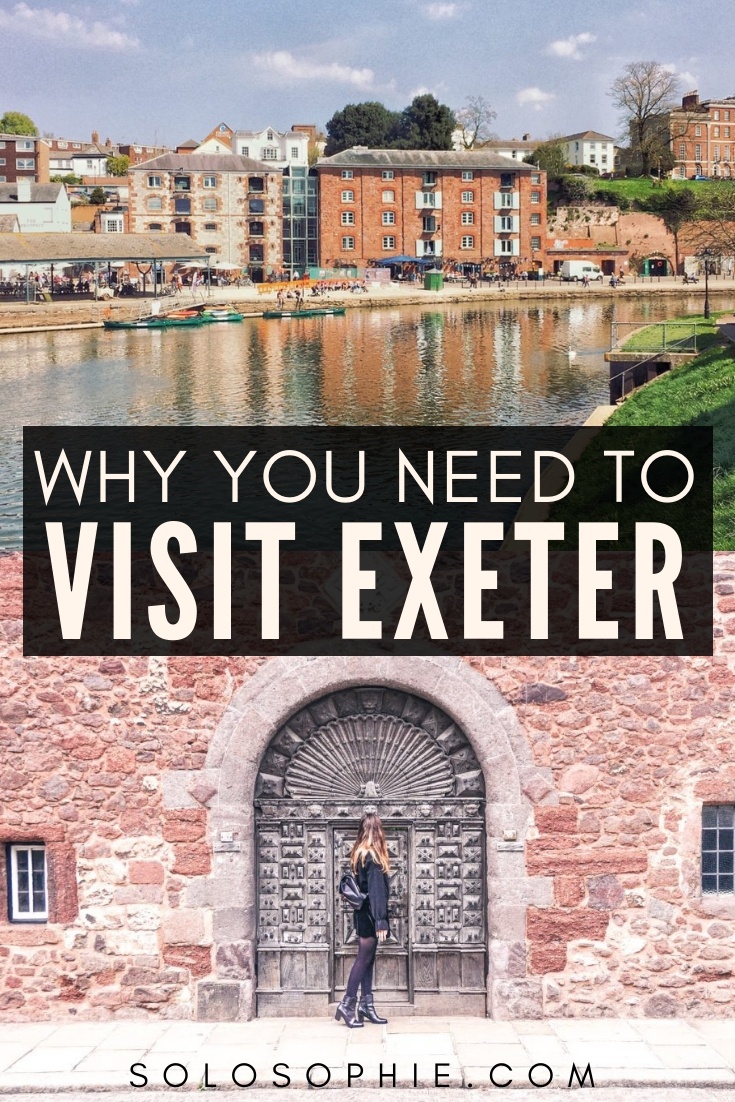 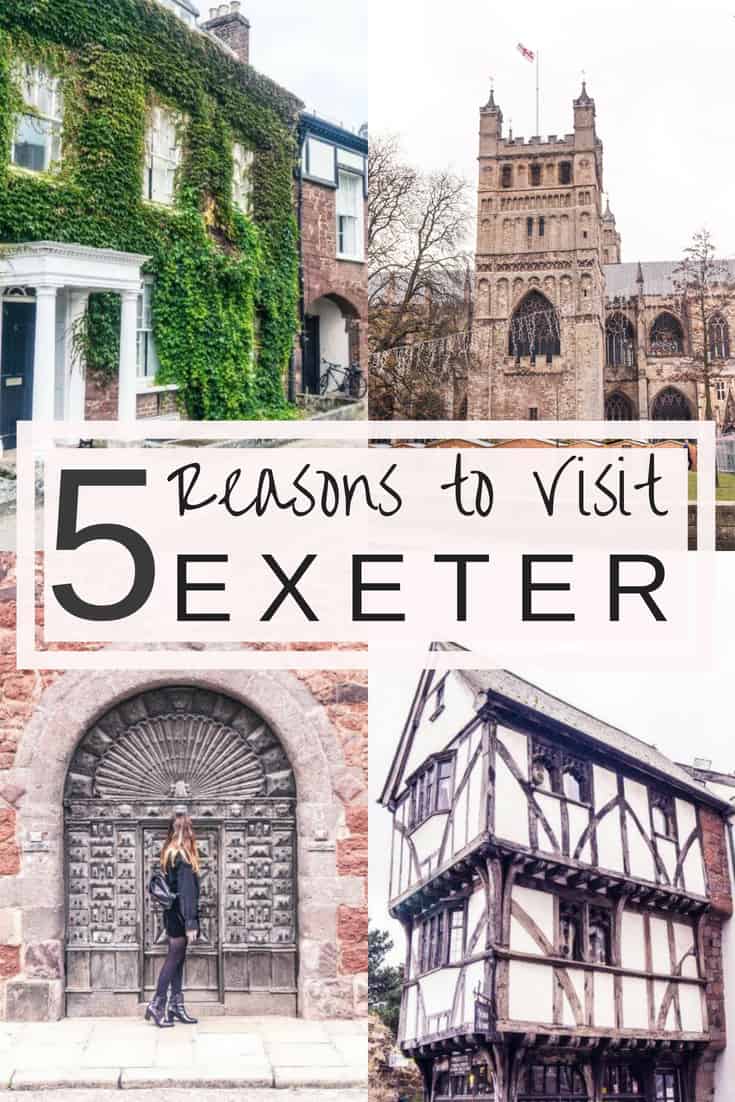 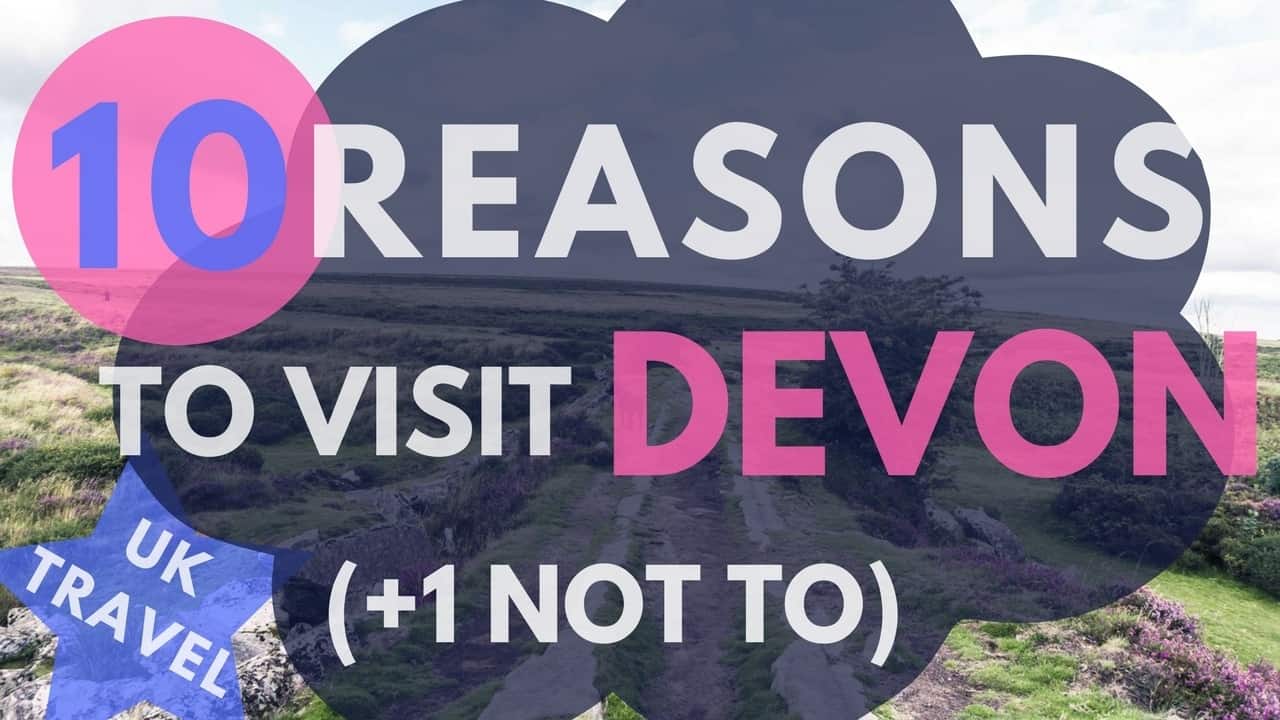 10 REASONS TO VISIT DEVON (AND ONE REASON WHY YOU SHOULDN’T!) 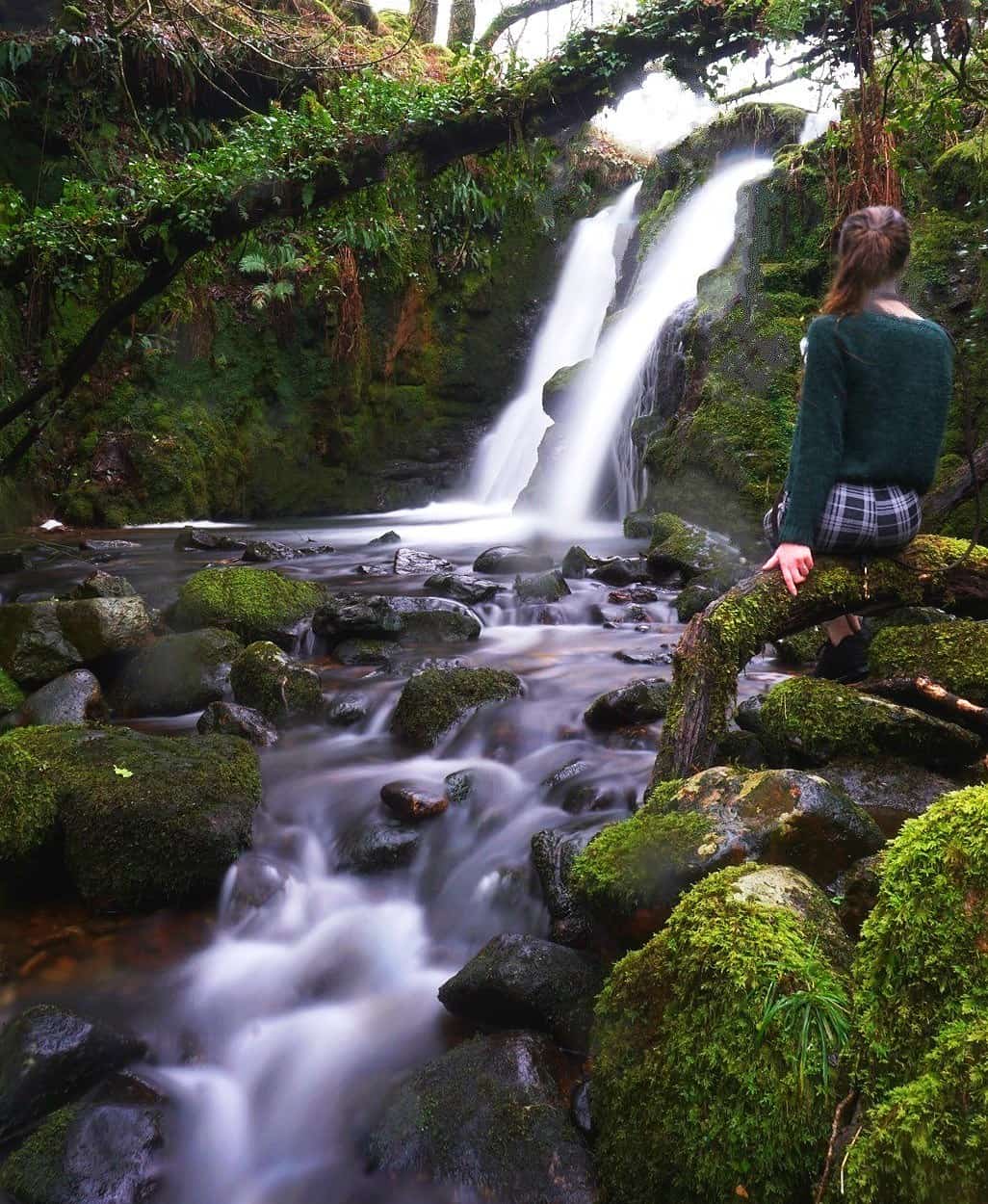 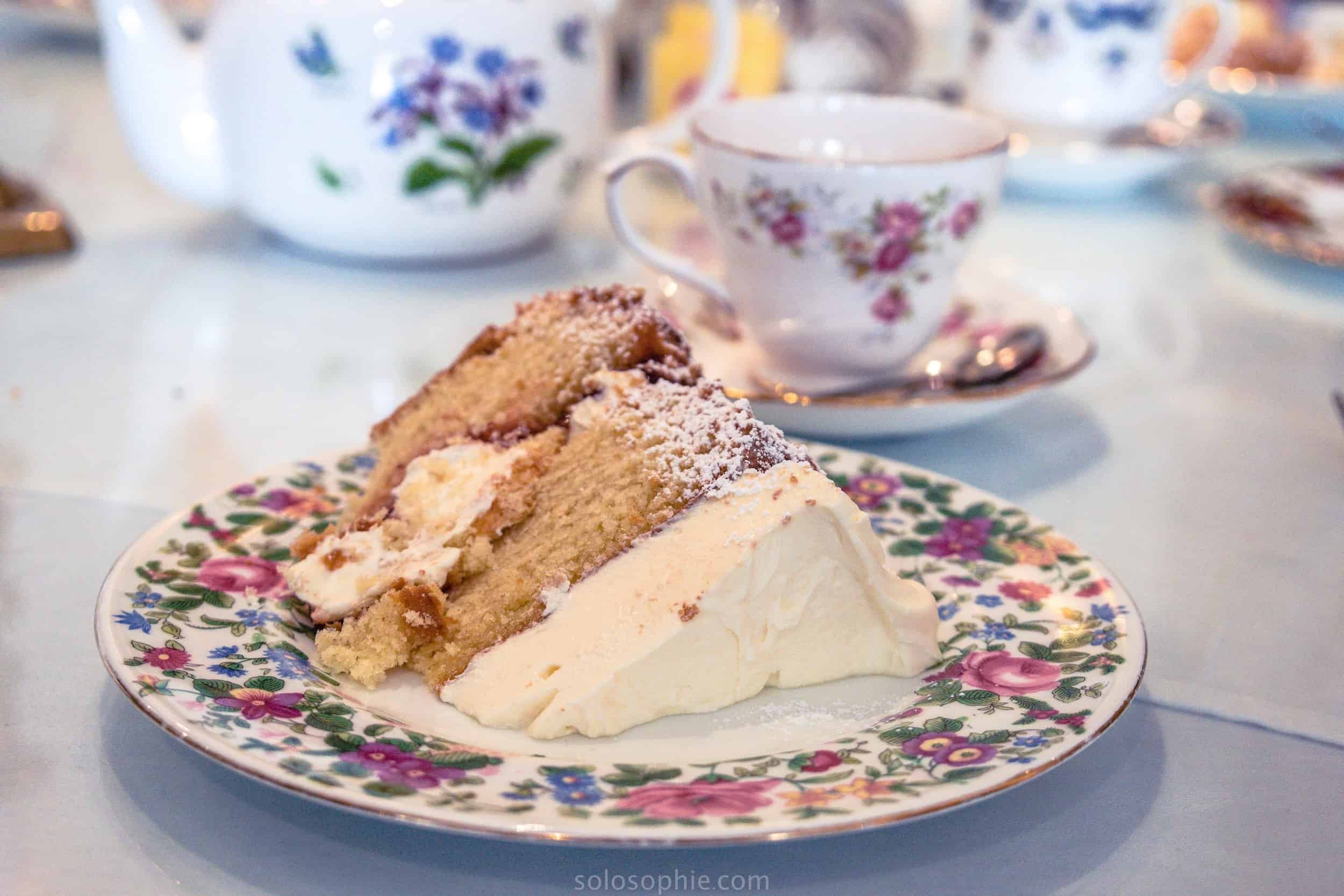