Passage de la Trinité, a Slice of Medieval Paris in the 2e arrondissement

Situated along the infamous rue Saint-Denis, there’s one little archway that tens of thousands pass by on a daily basis, and yet most never notice. Passage de la Trinité is a true slice of medieval Paris, hidden in the heart of the Sentier district of the 2nd arrondissement of the city. Here’s a quick history of the little road, as well as how to visit for yourself. 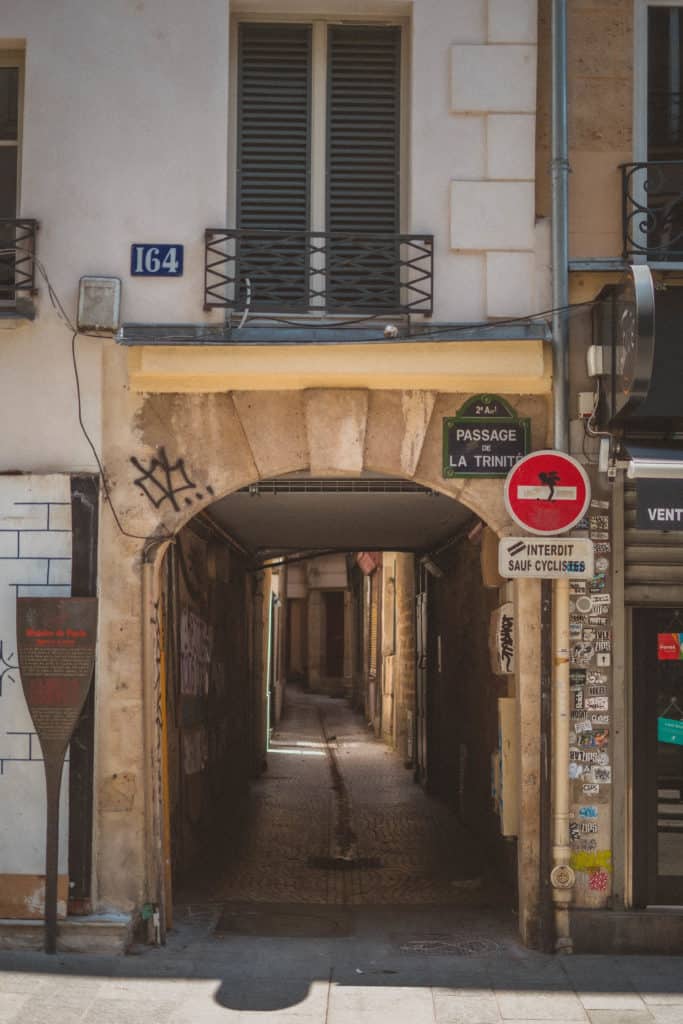 Set along a street which is best-known for its X-rated shops, Passage de la Trinité can be found on the part of the road closest to the Porte Saint-Denis, one of four historic archways which still stand in intra-muros Paris to this day.

The open-air passage is partially covered but pre-dates most of the other passages of Paris and links 164 rue Saint-Denis with 21 rue de Palestro. The name ‘Trinité’ derives from the location’s original function as the entranceway to the since demolished l’hôpital de la Trinité (which was later known as l’hospice des Enfants-Bleus).

Originally, the set of medieval building were used as a refuge for pilgrims passing through Paris. later on, in 1545, the use of the complex was changed and was used to house orphans. It was at this time that the name of the location was changed to l’hospice des Enfants-Bleus.

The hôpital was established as early as 1202 and only ceased to function during the French Revolution, with the buildings sold off in the early 19th-century. Today, only a few vestiges of the former hospital remain, including ‘la cour des Bleus,’ ‘la fontaine de la Reine,’ and, of course, Passage de la Trinité.

The passage itself was opened to the public in 1827. Today, the passage itself in the second arrondissement of Paris is home to no shops or restaurants, and is instead a residential street. Unfortunately, the passage is often used as a toilet by passersby and due to its unlit nature, should not be visited after dark.

Nearby places and things to see and do

Hands down the best place to grab donuts in Paris, as its name would suggest, Boneshaker Doughnuts is more of an American-style offering as opposed to a traditional French bakery (there are no savoury products to be found here!).

Situated in the ever-so-chic second arrondissement of the city, not far from rue du Nil and the illustrious semi-pedestrianised rue Montorgueil, Boneshaker Doughnuts sells brownies, coffees, and cookies (as well as donuts, of course!) 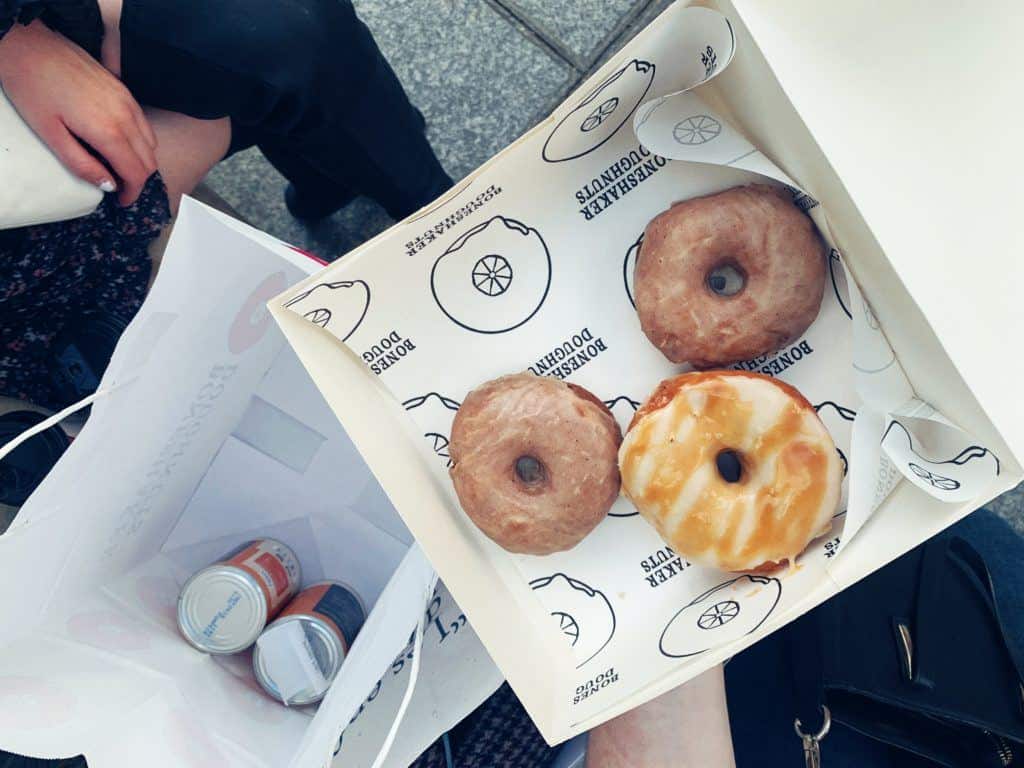 Fontaine des Innocents is a beautiful and ornate Renaissance fountain that was installed to signal the arrival of Henry IV in the 16th-century. Built atop of a former Parisian cemetery, this monument is easily one of the more unique sites in Paris. 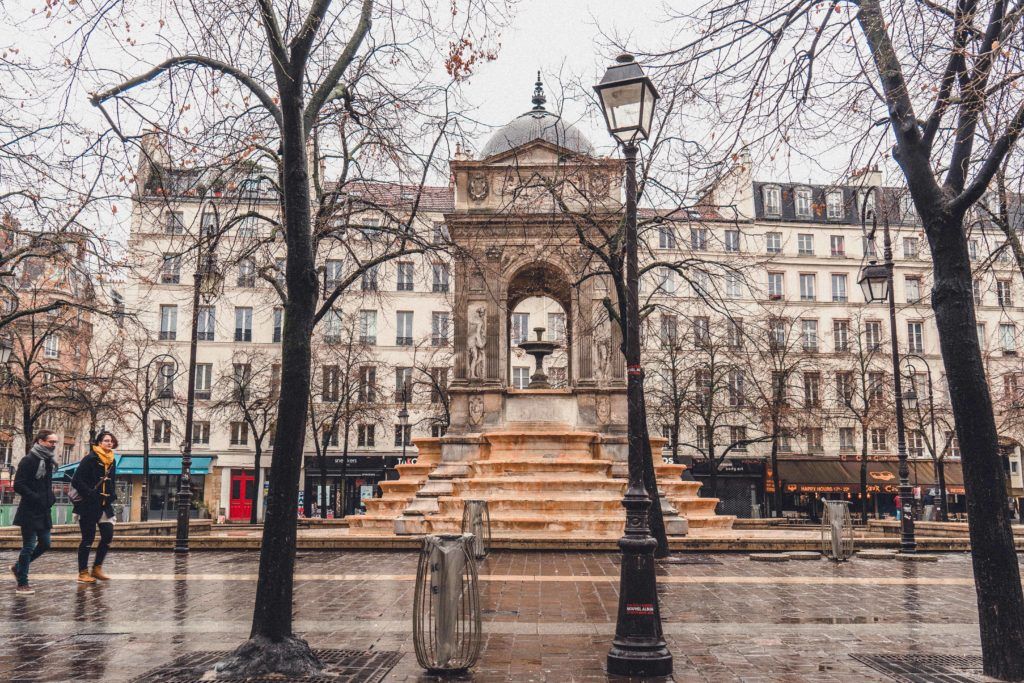 A Magical Guide to Autumn in Montmartre (With Photos!) 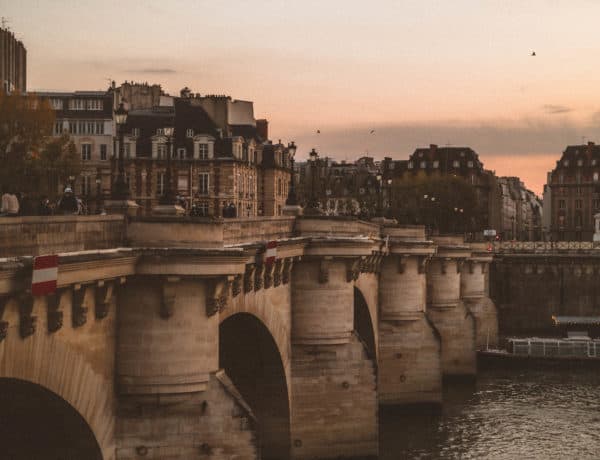 5+ Best & Most Beautiful Bridges in Paris 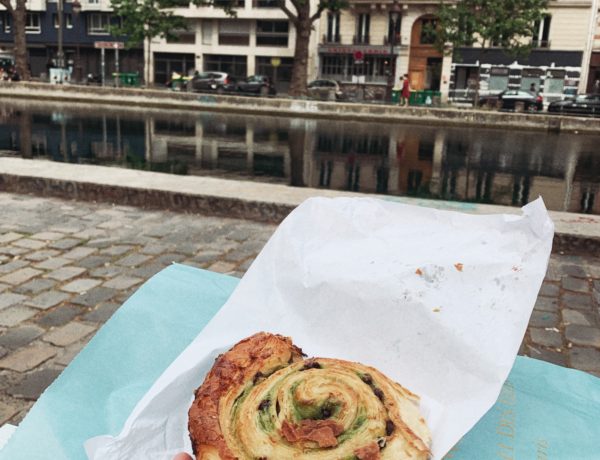