As the third largest island in the Mediterranean sea, it should come as no surprise that the stunning island of Cyprus has no shortage of things to see and do. From mouthwatering cuisine to exploring Ancient Ruins, there are plenty of reasons to place this destination on your bucket list. Here are 15+ fun, cool, weird, and interesting facts about Cyprus! 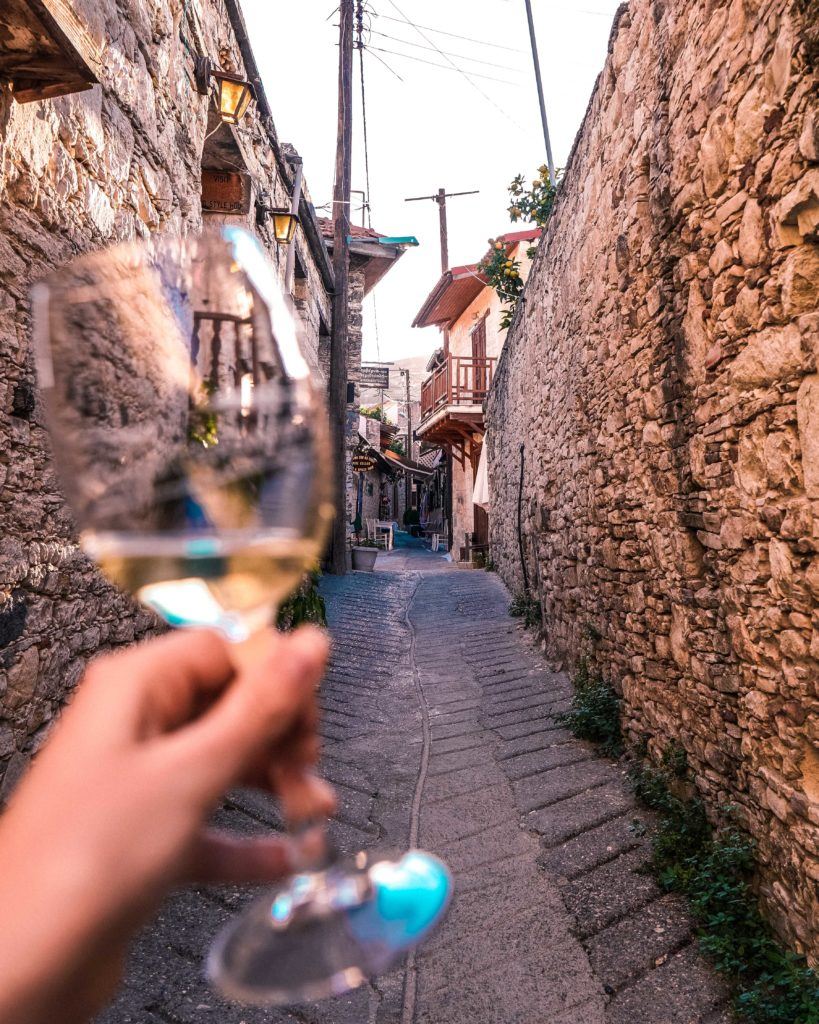 If you’re a fan of wine, then it’s well worth noting that wine has been grown in Cyprus for around 6000 years. Yes, you read that correctly! Though Cypriot wine only ranks around 50th in the world in terms of production quantity, the island is one of the oldest wine producing destinations in the world. A Particularly popular wine is that of the Commandaria, which is a sweet wine made from sun-dried grapes. 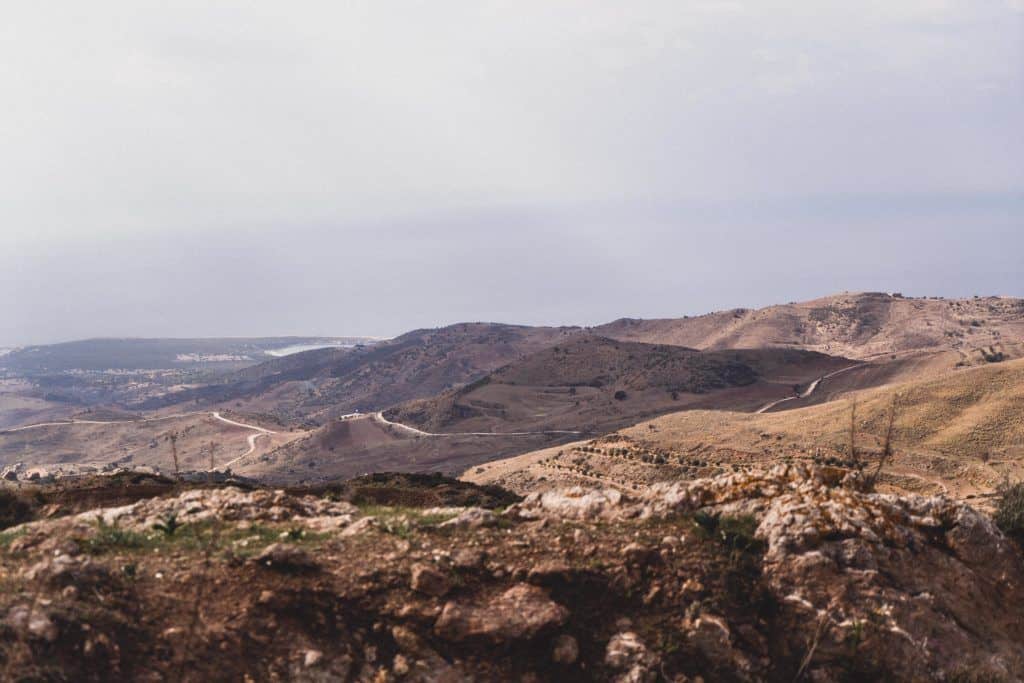 #2 The entirety of Paphos is a UNESCO world heritage site

One of the most popular places to visit on the island of Cyprus is the town of Paphos. History buffs will be delighted to discover that the entirety of Paphos is an open-air museum. Highlights include the Tombs of the Kings and the Paphos Mosaics. 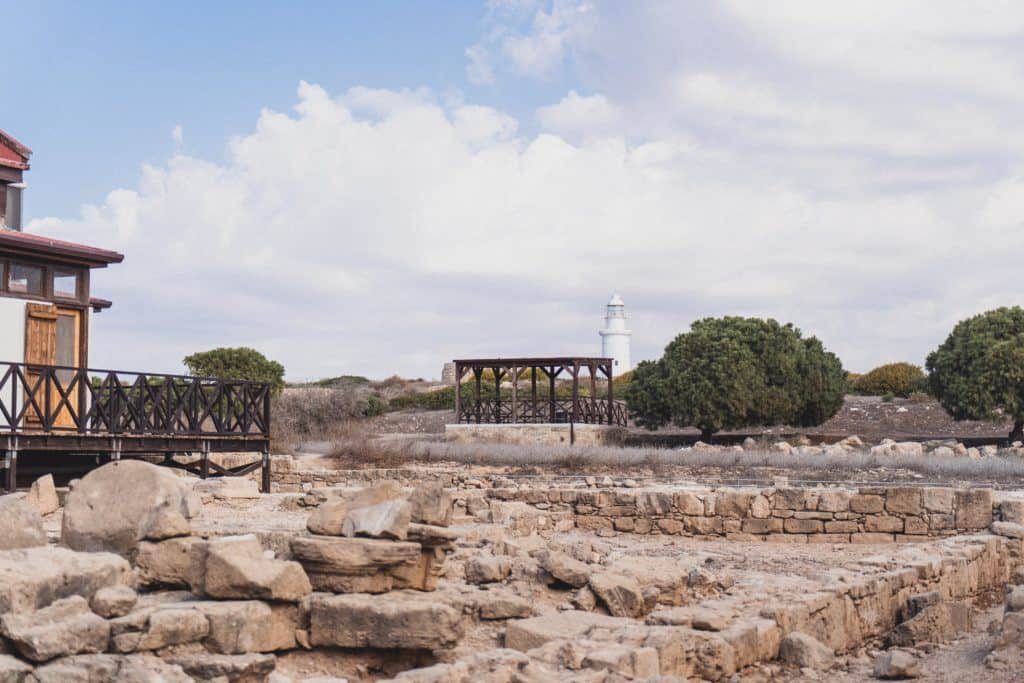 #3 Cyprus is the third largest island in the Mediterranean Sea

#4 Leonardo da Vinci is said to have visited Lefkara village

Leonardo da Vinci of the Mona Lisa and Château de Chambord variety is reputed to have visited the beautiful village of Pano Lefkara in the 15th-century. The story has it that the grand painter visited the village himself in order to purchase lace for the altar of the Duomo di Milano (Milan Cathedral).

#5 On average, Cyprus enjoys around 320 days of sun a year

If you’re looking for a particularly sunny destination in Europe, then you’ve come to the right place! Cyprus enjoys a staggering 320 days of sun a year, with only around 40 days of rainfall on average. 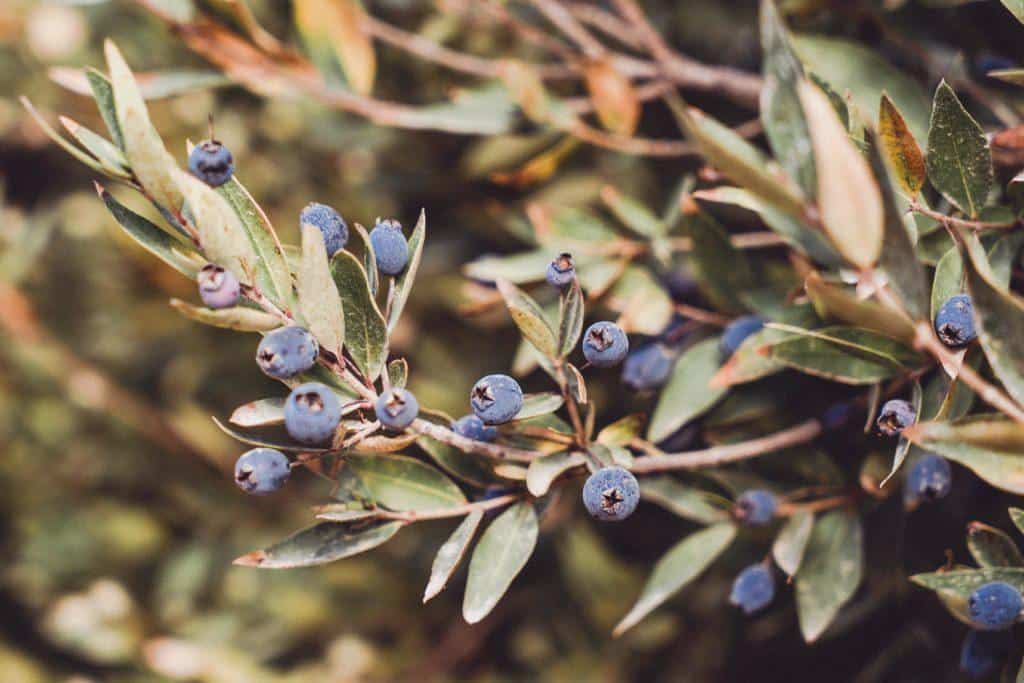 #6 Cyprus became independent of Britain in 1960

From 1925 until 1960, Cyprus was a member of the Crown Colony. The exact date of independent was August 16th. Today, Cyprus celebrates its independence day on the 1st October every year. The day is marked by festivals at school, as well as a large military parade in the Cypriot capital.

#7 Aphrodite was born in Cyprus

One of the more interesting facts about Cyprus is that local legend has it that the Greek goddess, Aphrodite, god of love, was born in Cyprus. Petra tou Romiou (translated into English as ‘Rock of the Roman’) is also known locally as Aphrodite’s Rock and is meant to be the place where Aphrodite first emerged from the sea. The beach where the rocks can be found is now known as ‘Aphrodite’s beach’ and is one of the most beautiful destinations in the whole island.

Dining in Cyprus is an art form in of itself, and it’s not unusual to spend several hours dining with family and friends over a long lunch. Traditional dishes you might expect to find include Halloumi (a salty, rubbery cheese), Koupepia (stuffed vine leaves), and lots of varied grilled meat dishes. 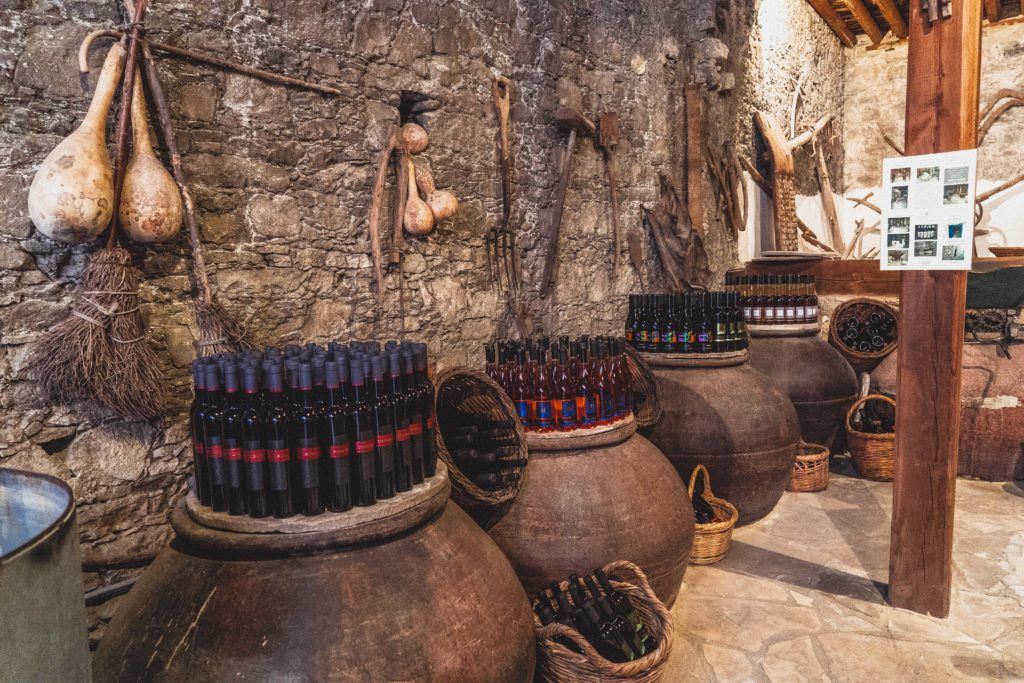 There is a tree at the entrance to the Paphos Catacombs that is covered in cloth and ribbons. This Terebinth tree is said to be able to fulfil wishes if something is tied to the tree pertaining to the wish that is being made.

One of the things which might surprise you the most out of all of these Cyprus facts is that Ayia Napa was once a wooded forest! You see, the town is named for a monastery of the same name. The town’s name ‘Ayia’ means ‘Holy’ in Greek, while the word ‘Napa’ comes from the word meaning ‘wooded valley,’ on account of the fact that the area surrounding the town was a wooded forest during ancient times.

Nicosia is the internationally recognised capital city of Cyprus and can boast continuous human inhabitation since the Late Bronze Age, i.e. all the way back to 2500 BCE. Though other once thriving Bronze Age settlements died out (and their ruins can be visited today), Nicosia continued to evolve and thrive over time. In ancient times, Nicosia was known as Ledra.

Situated on the highway between Nicosia and Limassol, the first record of permanent housing on the island can be found in the form of Chirokitia. The outline of the huts are from the the Cypriot Aceramic Neolithic period. So important is this archaeological site, that it’s widely regarded to be one of the most important prehistoric sites of the Eastern Mediterranean.

#13 Cyprus officially has the cleanest beaches in Europe!

For well over a decade, Cyprus has consistently held a rather enviable title; that of having the cleanest beaches in Europe. An EU report has confirmed that 99.1% of Cypriot bathing waters are of excellent quality. 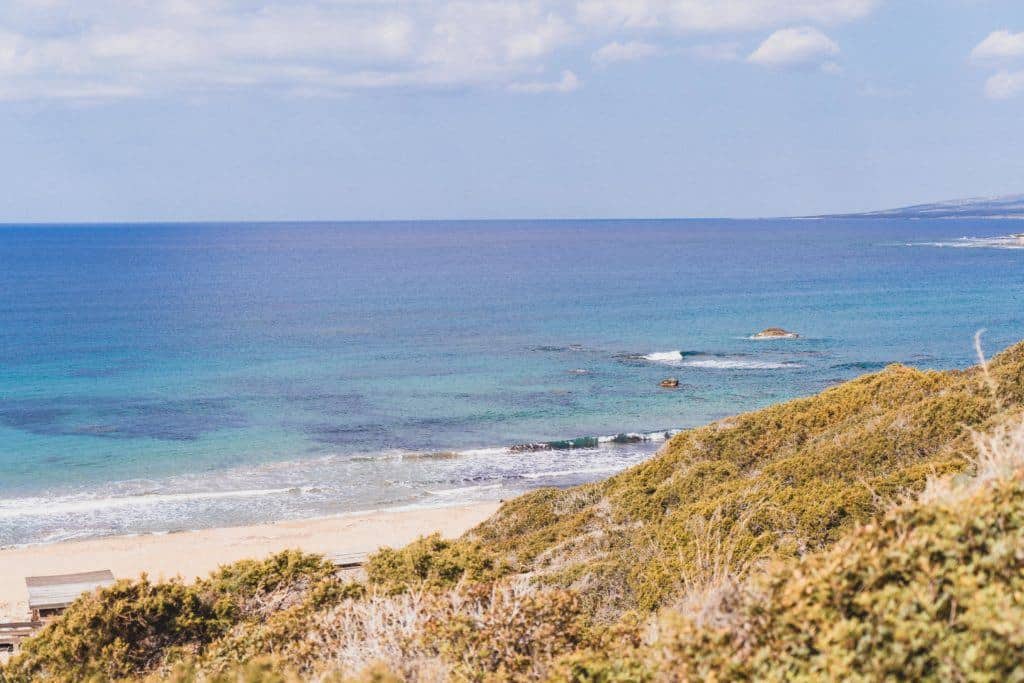 #14 The world’s oldest perfumes were found in Cyprus

Yet another reason that Cyprus is a great destination to visit for history buffs is that the oldest perfumes ever discovered by archaeologists were discovered on Cyprus. Excavations between 2004 and 2005 discovered evidence of a factory that existed up to 4000 years ago, during the Bronze Age.

The popular Halloumi cheese originated in Cyprus, though is now a popular staple across the Mediterranean. Traditionally, the cheese is prepared using sheep’s milk and the first attestation of the dairy delight can be found in a 14th-century Egyptian cookbook.

Only two countries include their maps on their official flag and Cyprus was the first.

Enjoyed reading about the best facts about Cyprus? Pin this article now, read it again later: 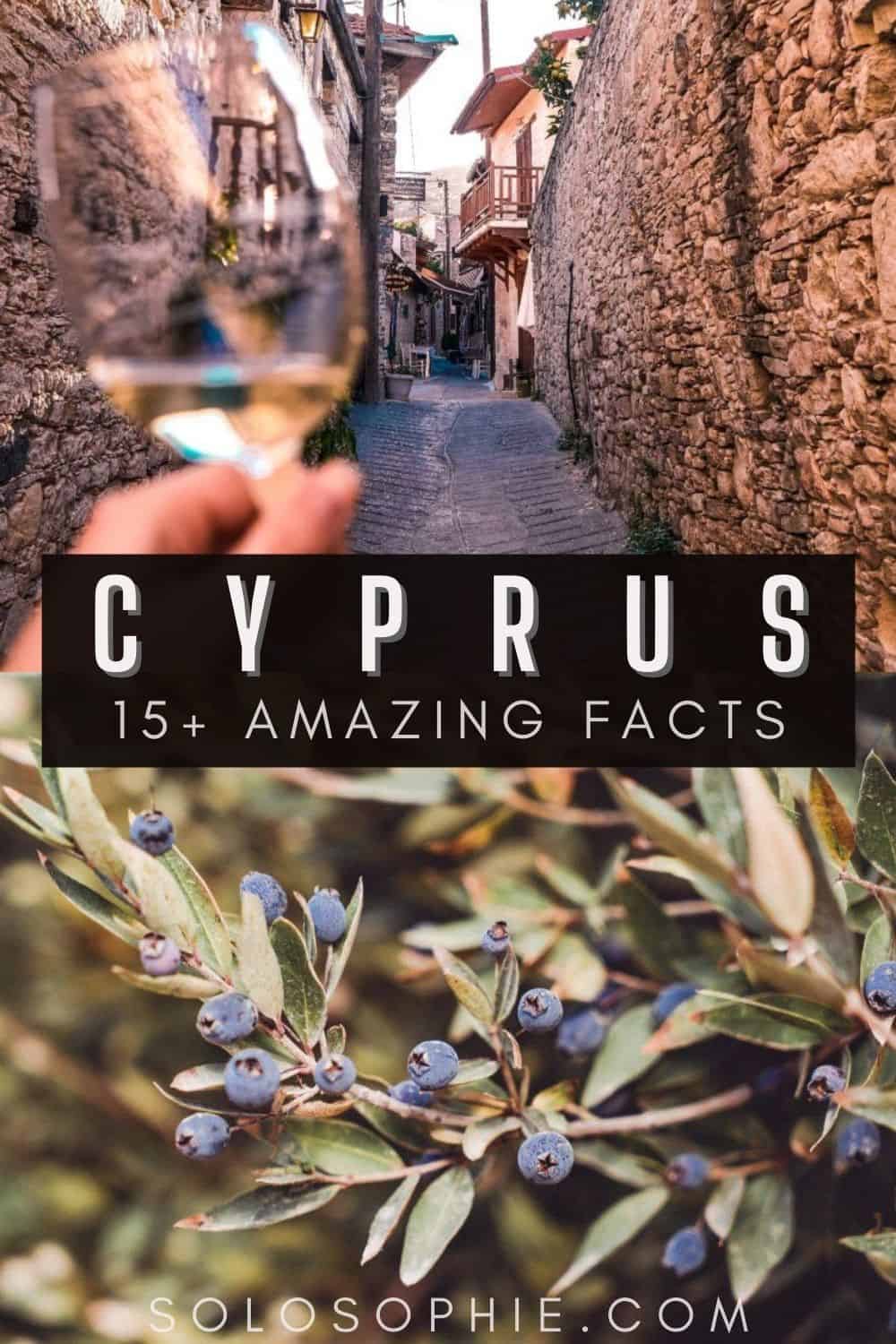 Wow I have been to Cyprus but didn't know any of this. I should have tested the wine, I like sweet wine. Next time :D Thanks for sharing