As the capital city of Romania, a beautiful country which is to be found in Eastern Europe, Bucharest has no shortage of striking architecture, historical buildings, and a fantastic foodie scene. Best explored over the course of several days, so as to be able to soak up as much of the city as possible, here are some of the most fun, weird, cool, and interesting facts about Bucharest.

#1 Bucharest is one of the biggest cities in Eastern Europe

#2 Bucharest was first mentioned in the 15th century

The first ever mention of Bucharest was on September 20, 1459, and it was actually thanks to Prince Vlad III Dracula (yes, the one and the same as in the Bram Stoker novel). It was at this time that the location where Bucharest now is was chosen to be the summer residence of the Prince’s court. Today, you can still admire the remains of the palace, and in turn these are one of the best hidden gems of Bucharest. 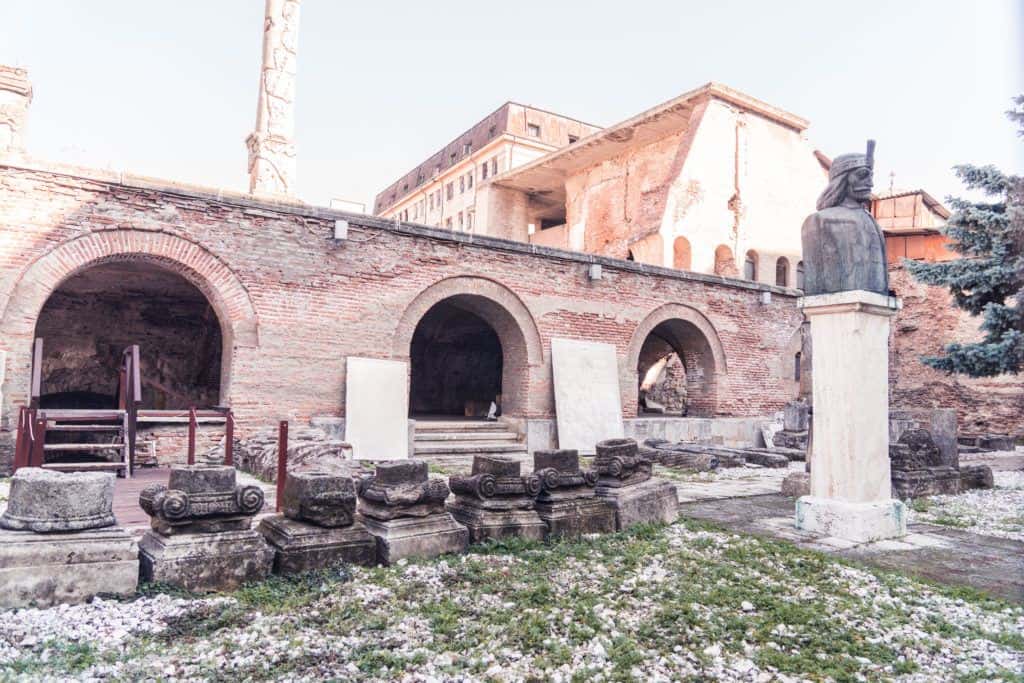 #3 Bucharest is located in Wallachia

There are three regions in Romania, Moldavia, Transylvania, and Wallachia. In fact, Romania first came into being with the unification of the two principalities, Wallachia and Moldavia. Bucharest is to be found in Wallachia, which is to the south of Transylvania. Indeed, Transylvania is where you’ll find Bran Castle, which is often alleged to have served as inspiration for Dracula’s castle in the Bram Stoker novel.

#4 Bucharest has a triumphal arch

Though you might have only heard of the Arc de Triomphe in Paris, plenty of other European cities are home to their own triumphal arches, and Bucharest is no exception. The Arcul de Triumf was first constructed in wood shortly after Romania gained its independence in 1878.

However, as it was built in wood, the wooden arch soon disintegrated. In 1922, a second arch was built on the site of the first one in 1922, following WWI. This arch too was demolished in 1935 to make way for a grander, more permanent Arcul de Triumf, and the monument you see today. 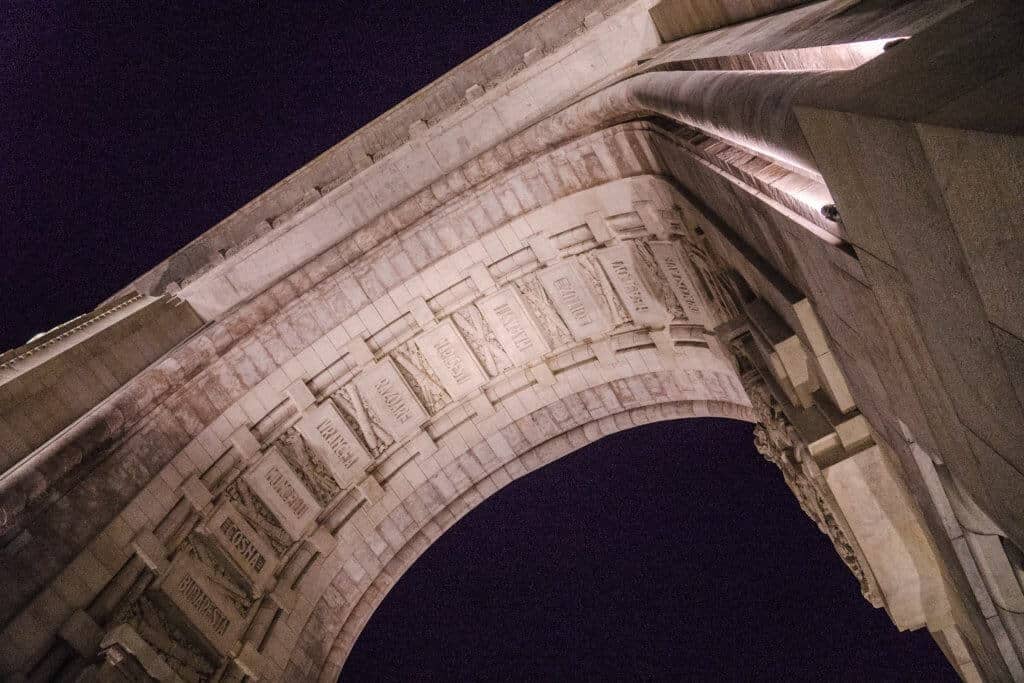 Bucharest is often referred to as ‘Little Paris’ or ‘Paris of the East’ thanks to an abundance of Haussmannian style architecture and Art Nouveau buildings to be found across the city. The name ‘New Berlin’ is as a result of the large amounts of fantastic street art which can be found at various points throughout the Romanian capital.

The nickname ‘New Berlin’ also derives from the fact that the city is home a buzzing ‘Berlinesque nightlife’ scene, particularly in the old town where you can find dozens of night clubs and bars which are open well into the early hours of the AM.

Bucharest parliament was constructed during the communist era during the rule of Nicolae Ceaușescu is the second largest building in the world (second only to the Pentagon). It’s a must-see while in the capital and is truly a feat of human engineering.

Constructed from Romanian marble, the civil complex boasts the title of being the world’s heaviest building (as well as the most expensive). Construction of the building started in 1978, and the structure is so vast that it actually takes a full hour’s walk just to walk around its exterior circumference! 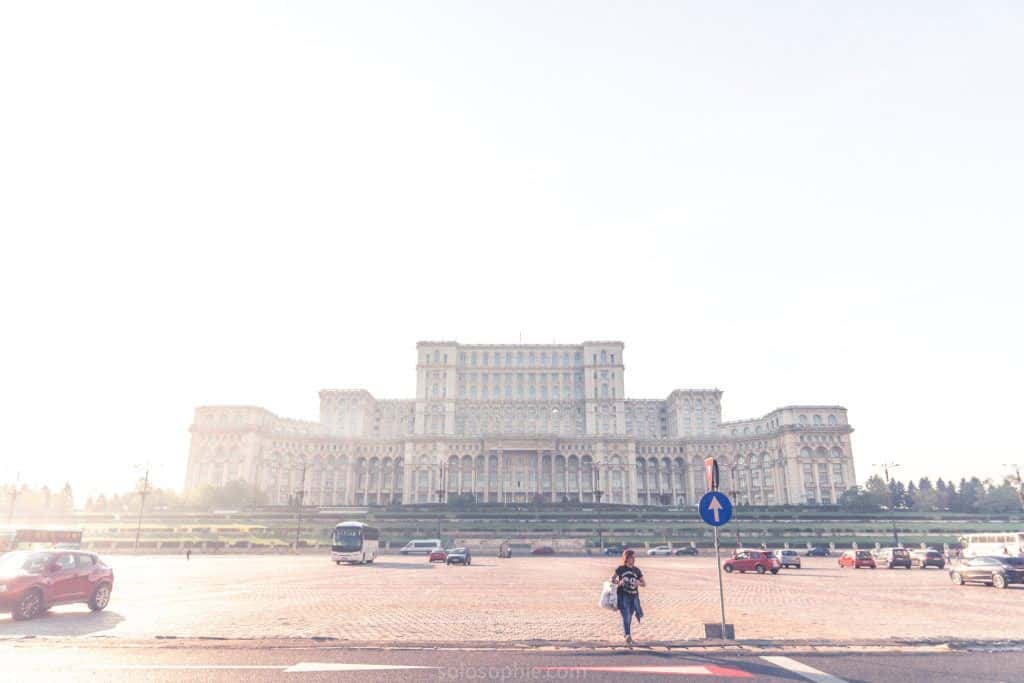 #7 Bucharest is home to a number of ‘churches which moved’

Of all the facts about Bucharest, one of the most unusual pertains to the churches which moved. During the communist era, Nicolae Ceaușescu did not want to see any of the Orthodox churches of the city and the original plan was to demolish the churches. However, there was much protest and so, instead, a grand project was undertaken so as to move the ecclesiastical buildings via rail tracks so that they could be hidden from sight.

The oldest of all the churches that were moved during this period is that of the Mihai Voda Church, a pretty 16th-Century orthodox church hidden in amongst the high rise communist flats. During the communist era, the religious building was moved from the top of where the palace of Parliament now sits behind a particularly high block of flats.

#8 Bucharest is often confused with Budapest

While Bucharest is the capital city of Romania, Budapest is the capital city of Hungary. Since the names sound pretty similar, people often get them mixed up. Indeed, in 1992, Michael Jackson became even more famous in Romania when he played the first international concert in the country following the fall of communism and unfortunately addressed the crowd as “hello, Budapest” as opposed to “hello, Bucharest”! 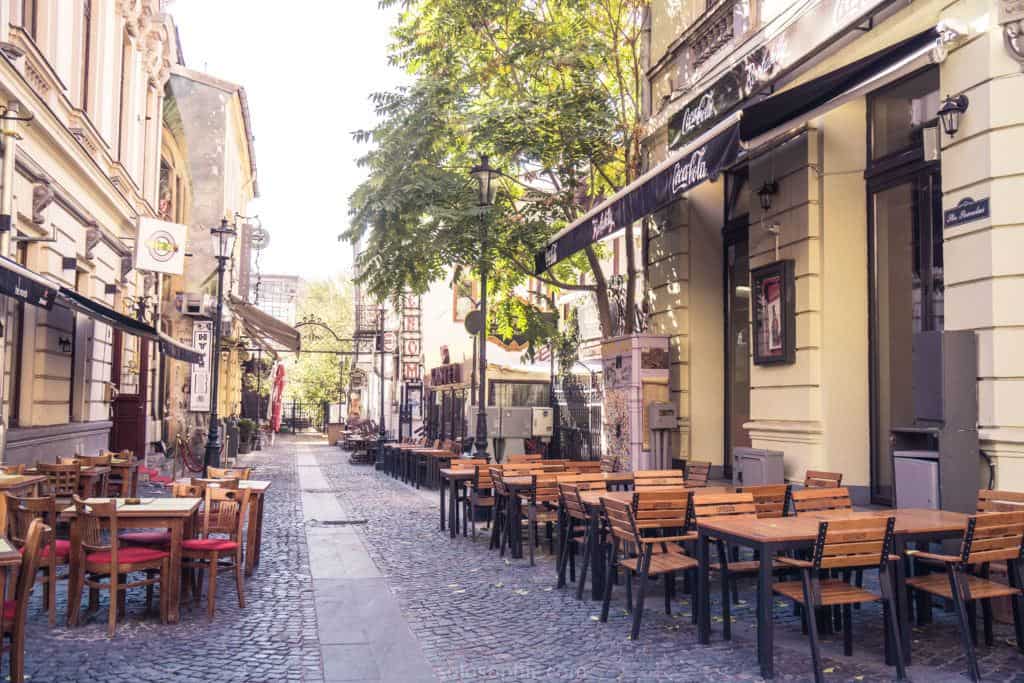 #9 The oldest road in Bucharest is Calea Victoriei

The first road in Bucharest was Calea Victoriei, a thoroughfare which remains one of the most important street in the city to this day. In 1692, the road would have been paved with wooden planks, which in turn would make travelling through the city easier. Today, the street is paved with the asphalt we are all familiar with!

#10 Romania has one of the fastest internet connections in Europe

#11 Bucharest is home to the longest boulevard in Europe

When the city was being re-designed during the Communist era, inspiration was taken from the Champs Élysées in Paris. The Bulevardul Unirii is an impressive 3,500 metres in length, which makes it significantly longer than the Champs Élysées, which is 1,900 metres long.

Enjoyed reading about the most unusual and interesting facts about Romania? Pin this article now, read it again later: 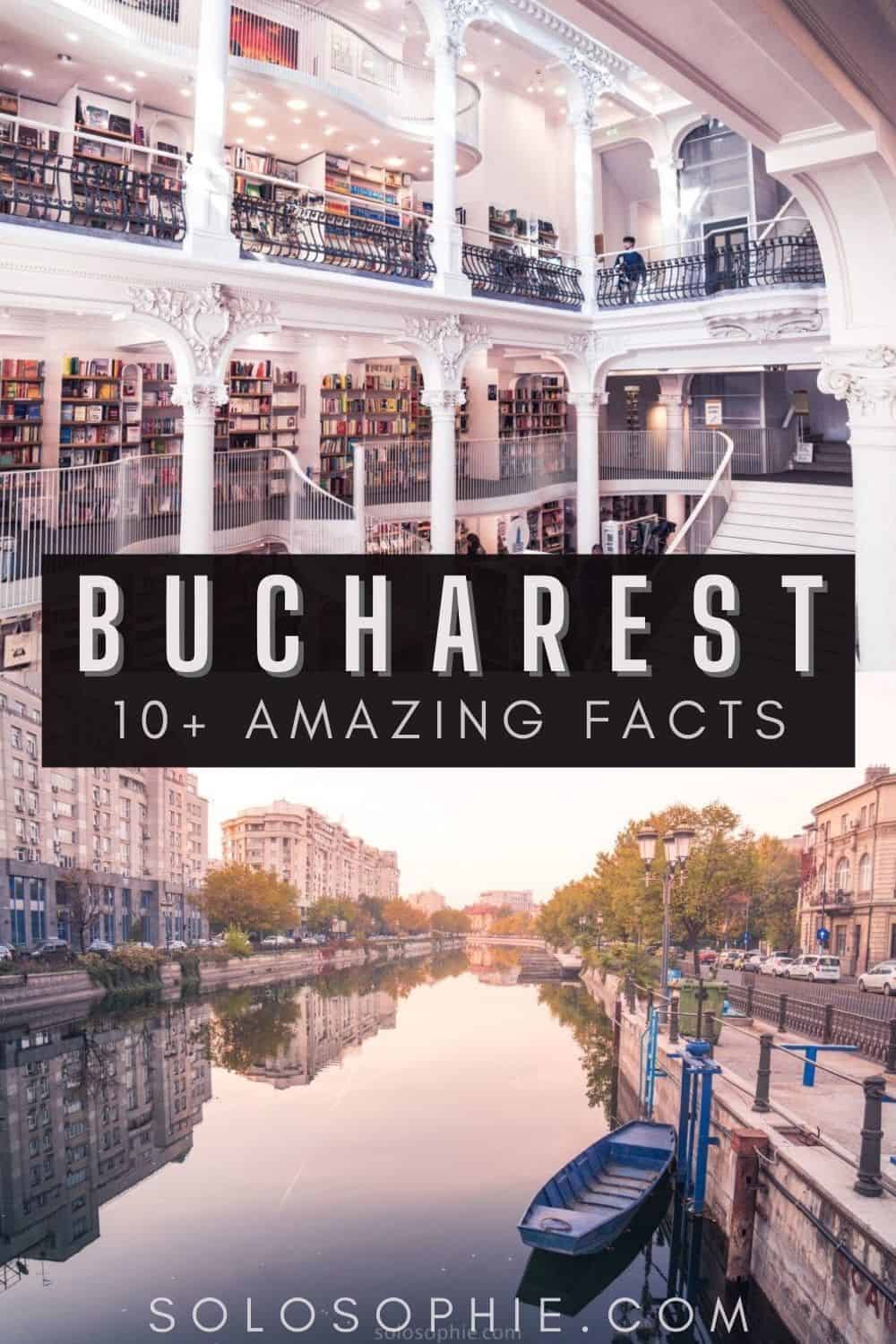