Last Updated on 9th May 2020 by Sophie Nadeau

In every language, there are certain words and phrases that are required to get by. My top four words in any language are “hello”, “sorry”, “please” and “thank you” as I think that these words will get you further than any others. Here are 15 beautiful and useful Romanian words and phrases, as well as a history of the Romanian language (which is actually a Romance language related to Latin, French, Italian and Spanish!) 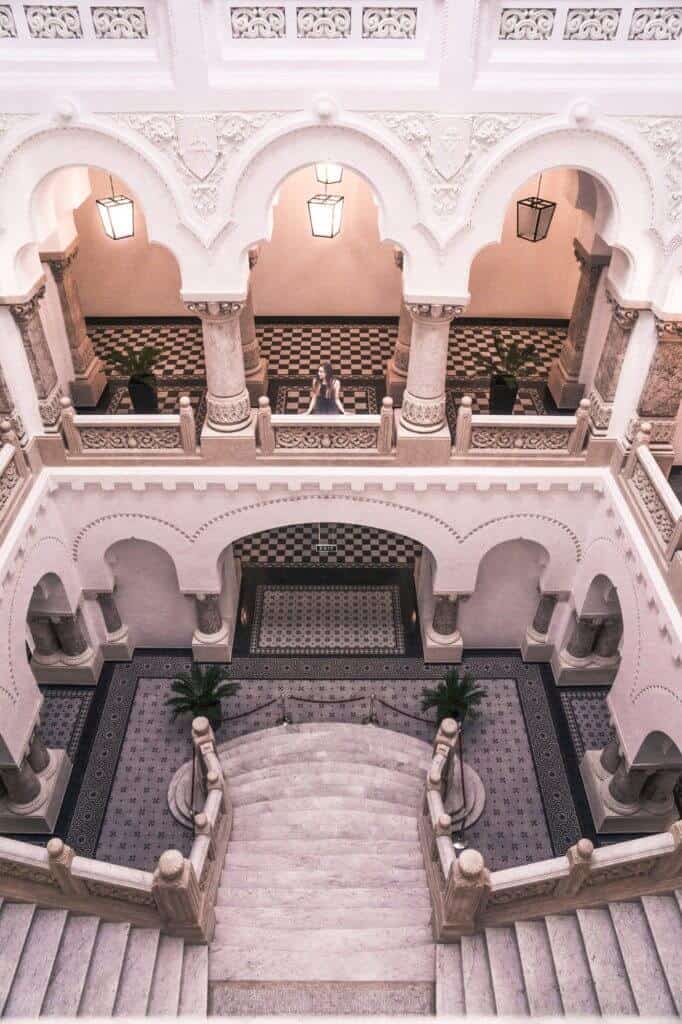 History of the Romanian Language

Today, the language is spoken by 24-26 million people, primarily based in Romania and Moldova. Romanian is a direct descendant of the Vulgar Latin language, the primary language of the Roman empire around 2000 years ago. The existence of a Romance language in Romania can be traced back to the Dacians, who also lived around two millennia ago. 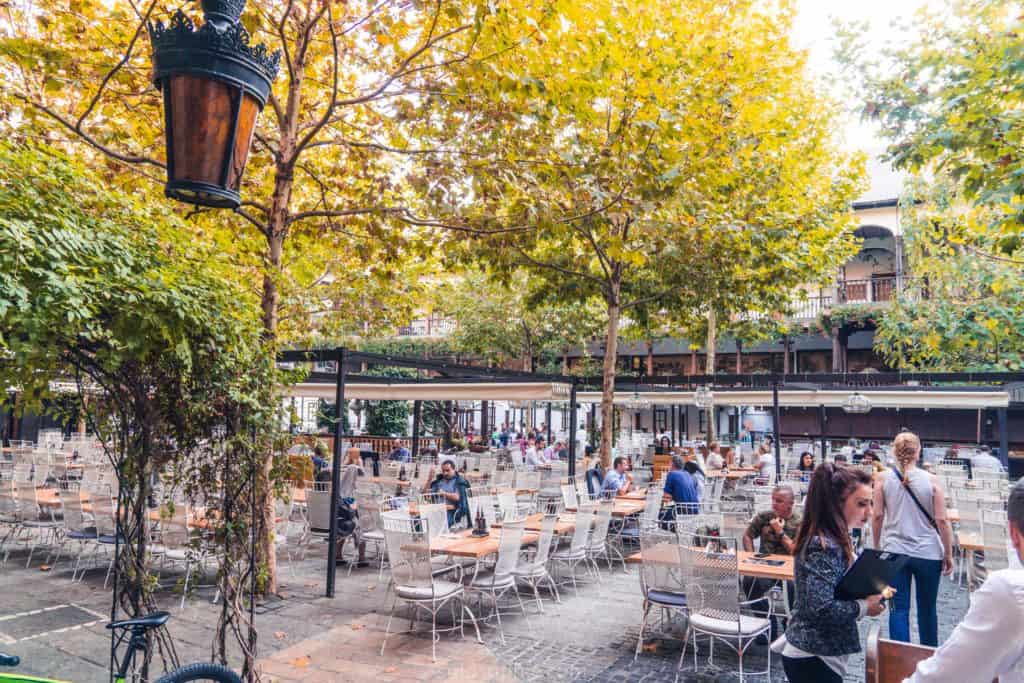 Known as Dacia in the Roman period, the land was actually taken over by the Romans from the year 106 AD and they had much impact on the land, as well as the people. As a result, the Romanian language is estimated to be around 1700 years old. 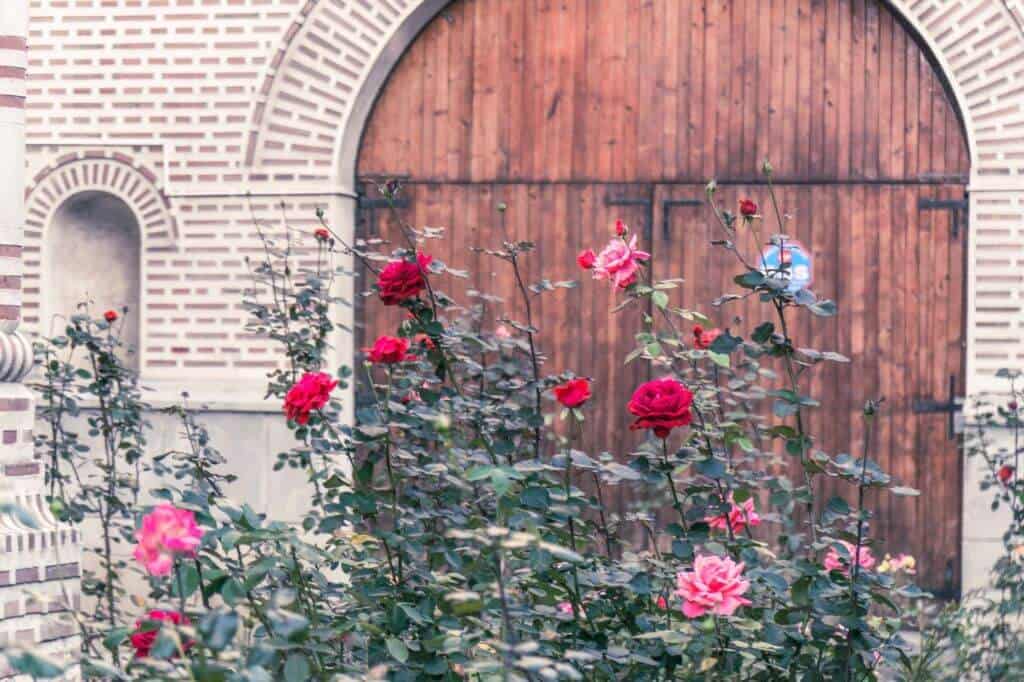 Here are fifteen beautiful and useful Romanian words and phrases:

Noroc! | Cheers (for drinking- the word can also be said to say ‘hello’ and ‘goodbye’) 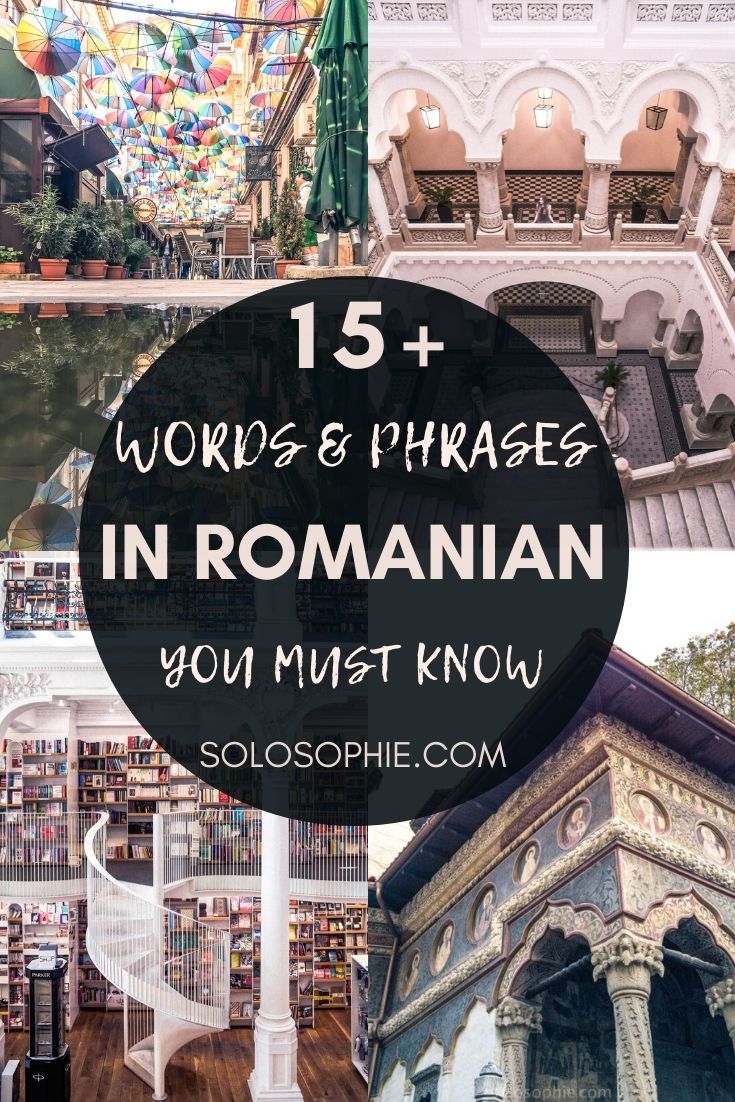 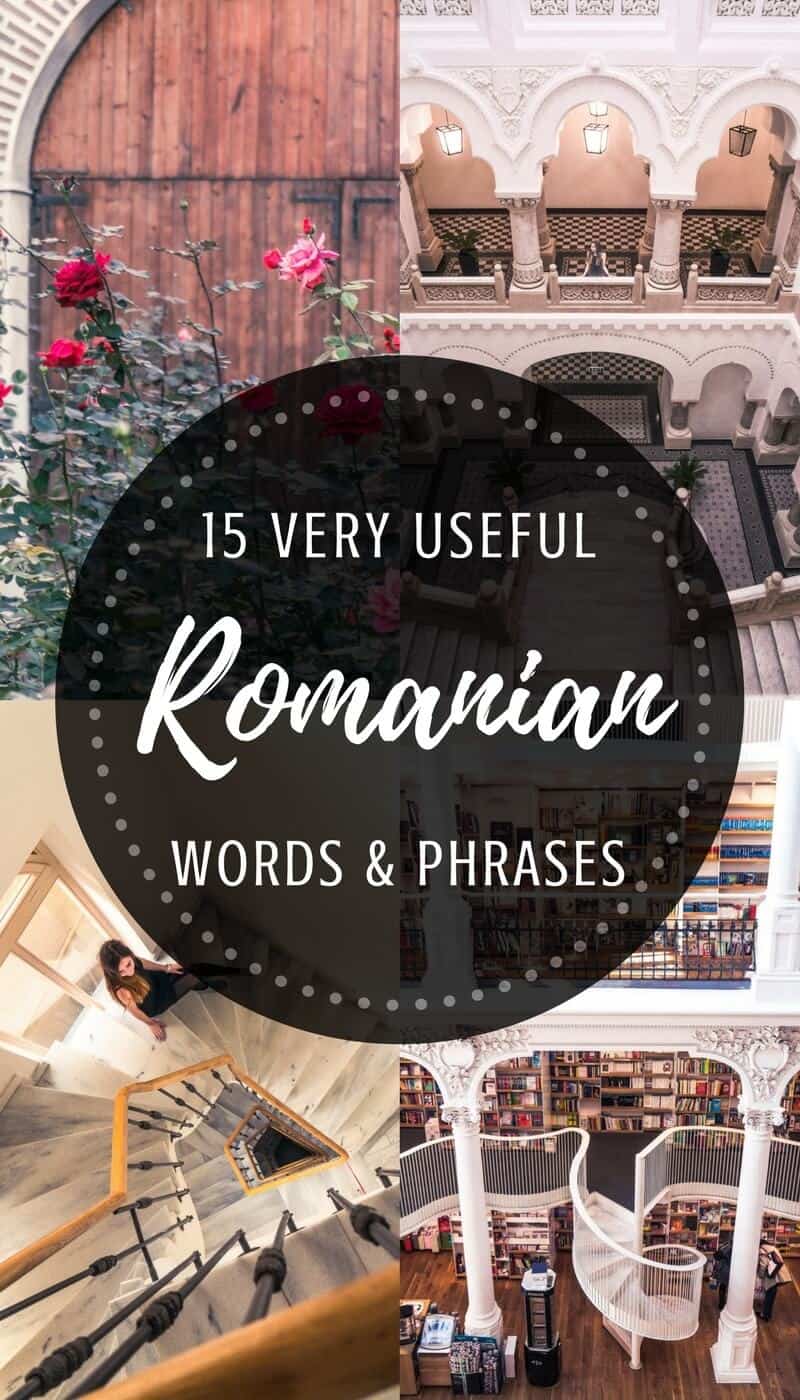 Great article, thank you for sharing.

Could you add , "I do not understand"