Majestical, impressive and ever so historic, one of the top must-see locations in the Alsace capital city is that of the Strasbourg Astronomical Clock. After all, its roots date back to the 14th-century and the magnificent mechanical mechanism is now one of the most important timepieces in this part of Eastern France. Here’s a quick history of the astronomical clock, as well as how to visit! Wander into Strasbourg Cathedral (Cathédrale Notre Dame de Strasbourg) today and you’ll soon be greeted by one of the most beautiful cathedrals in France. Standing at a height of 142 metres, the grand ecclesiastical building dominates the surrounding city and was even once the tallest building in the world (between 1647 and 1874). Even today, the Cathedral’s lone tower is the highest point in old town Strasbourg.

Highlights once inside the elevated building include a Gothic rose window, a high altar in the Renaissance style, and a single tower (which was almost torn down for the sake of symmetry). It’s also worth noting that it was at Place de la Cathedrale in the early 16th-century where the Strasbourg Dancing Plague commenced. The astronomical clock of Strasbourg you see today is actually the third on site. The first timepiece was erected as far back at some point between 1352 and 11354 and had several mechanical moving parts. Little is known about the creator of the first clock and few documents remain about its mechanisms, aside from the clock’s first name.

Known as the ‘Three Kings Clock,’ the original timepiece featured biblical figures. It’s also known that the centrepiece mechanism was a crowing rooster. Even now, it’s still possible to see the automaton of the gilded rooster in the Strasbourg Museum of Decorative Arts. The second installation of the clock was created in the 1500s when the original clock was dismantled to create a larger, more impressive clock. Added to the opposing side of the wall from the original Strasbourg clock, the new and improved edition featured the likes of planets, celestial movements, and other attributes which well and truly marked out the clock as an astronomical one.

Unfortunately, this clock stopped working during the 1700s. Parts of this clock, too, can now be admired in the Strasbourg Museum of Decorative Arts. By the 19th-century (in 1843, to be precise), it was decided that the clock was once more in need of an update (this is the one that you can admire today). 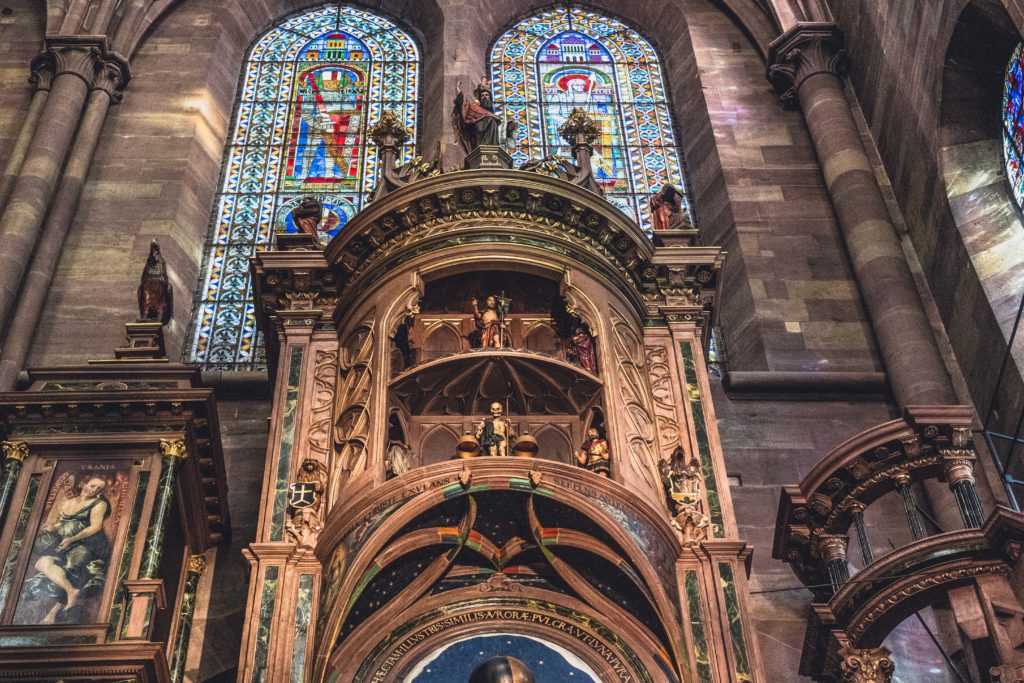 As such, elements from the previous two clocks were combined to create a ‘super’ Astronomical Clock with many features and an even more beautiful façade. Built in 1843, features of the clock include a planetary calendar, a mechanical rooster (just like the first fixture), an orrery (a mechanical model of the Solar System), and the position of both the sun and the moon. The current clock

How to visit the Strasbourg Astronomical Clock

Situated at the far right-end of the Cathedral and close to the High Altar, the Strasbourg clock could not be easier to view. After all, the ecclesiastical building is entirely free to visit, apart from around midday when you must purchase a ticket in order to enjoy the ‘once-a-day’ show of the clock truly in action (tickets costs around €3 or are included with the Strasbourg City Pass). At this time, the entrance to the cathedral is on the right-hand side. This also means that the cathedral is closed to those who have not paid to enjoy the clock show between 11:20 AM and 12:35 PM from Monday to Saturday. There are no shows on Sundays.

Visitors who opt to visit can expect to enjoy a spectacle of the automatons moving, including an angel sounding the chime, the twelve apostles passing in front of Jesus, as well as figures representing the stages of life passing in front of a figure of Death (a skeleton holding a scythe).

Prior to the show, there’s a twenty or so minute video explaining the history of the clock, as well as its rich history. Please note that if you want front row standing space (the show is standing only), then you should line up well in advance as space is limited and the event is only once per day!

Otherwise, head to the cathedral during opening hours for a free glimpse of the astronomical clock. And if you’re looking to get a more detailed insight into the history of Strasbourg as well as some of the must-see spots in the old town, then be sure to take this free and self-guided Strasbourg walking tour. 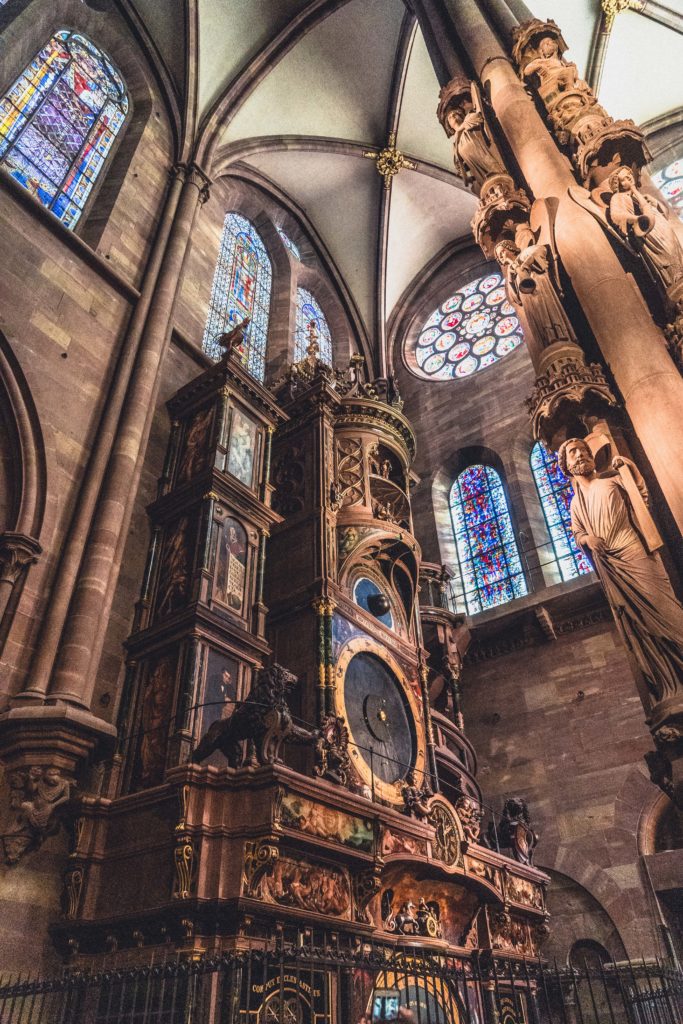 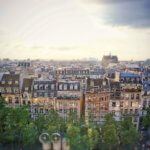 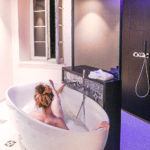 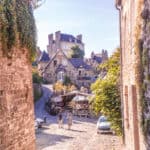 11 Gorgeous Places You Must Visit in Northern France 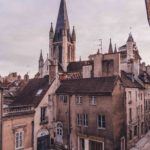 How to spend one week in Burgundy: Travel Guide & Itinerary
116 shares
Click here to cancel reply.