If there’s one destination I visited last year that completely blew me away, it was Brittany. And, more specifically, Presqu’ile de Quiberon. Stretching out nearly nine miles into the sea, in English, this quaint destination is known as ’the Quiberon Peninsula’.

Tucked away in the Morbihan region of Brittany, Presqu’Ile de Quiberon is just that- an almost-island! During the last tropical age, when sea levels were higher, the area was, actually an island. Today, the small strip of land is connected to the rest of France via a small, barely kilometer wide slice of a sand bar. The region itself is breathtaking. With rugged coastline, sparkling waters and a surprising lack of tourists, it’s the kind of place you never get to hear about in guide books.

Morbihan itself is packed with culture, history, and plenty of things to see and do. The region is home to the largest set of Dolmens in the world, the supposed birthplace of legendary King Arthur (you know, the legend of Arthur where Merlin is the wizard) and a whole load of good food. Think cheeses, cider, and my personal favourite, the Kouign Amann (a cake that’s almost entirely made of butter and sugar)! Oh, and if all that wasn’t already enough, Brittany has its own Celtic language, that of Breton.

To the west of Presqu’ile de Quiberon, ‘la Cotê Sauvage’ (in French, literally, ‘wild coast’), a protected stretch of land that’s constantly windswept by the Atlantic. It’s here that you’ll find golden sandy beaches and sunsets straight out of a storybook. Today, rabbit warrens dominate the predominantly barren landscape, inhabiting abandoned concrete bunkers, a sharp reminder of the region’s darker past. The long and barren stretch of beach, known locally as ‘Penthièvre Beach’

It’s hard to imagine that these shores were once key players and held strategic vantage points during WWII. Today, Fort de Penthièvre is still in use as a military training ground. The obstacles are tough and operated by the French military of Defence. Just behind the fort, there’s a memorial to those brave resistance fighters who were killed during the German occupation of 1944.

To the east of the Presqu’Ile de Quiberon lies the charming bay of Quiberon. Sheltered from the ocean by the rest of the rugged landscape, it’s here where all the action happens. And in the very heart of the bay? A town of the same name: Quiberon. Quaint and picturesque, Quiberon is everything you’d expect of a typical Breton town. A mix of blue painted wooden houses and the granite that’s typical of the area. The town is full of pubs and bars; ie the perfect places to head to for a cider following a windy coastal walk. I mean, the area isn’t called ‘peninsula of dreams’ for nothing…. 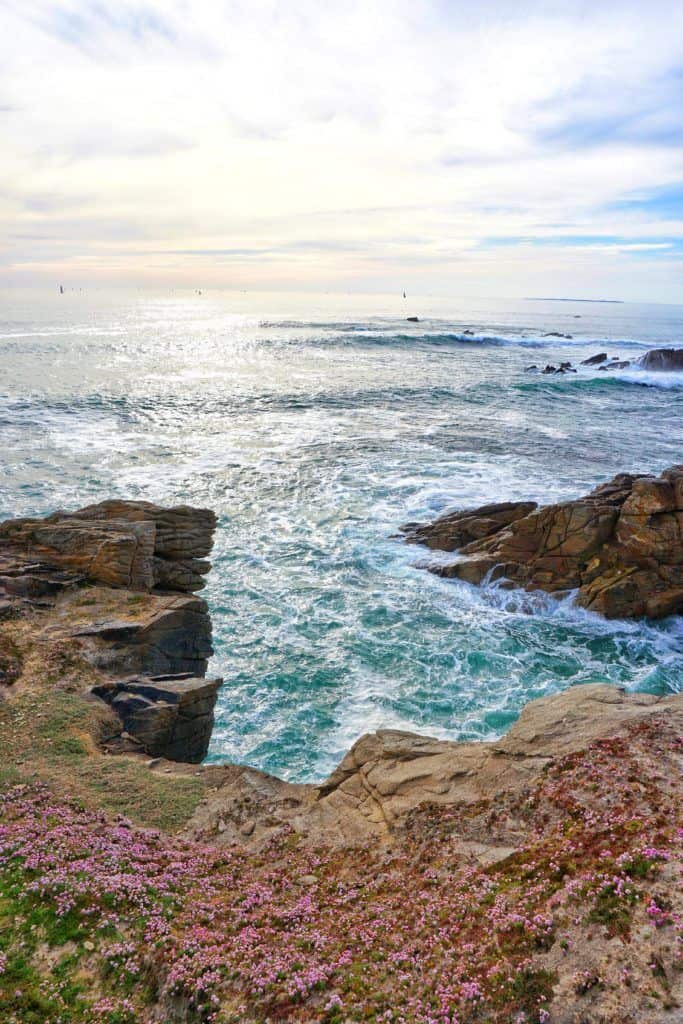 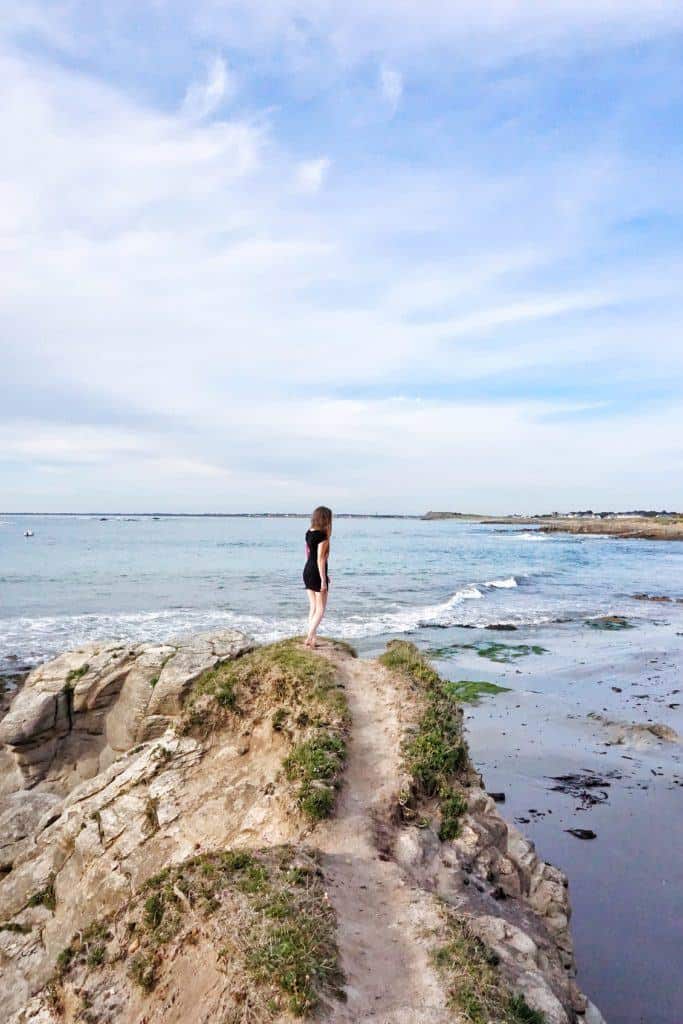 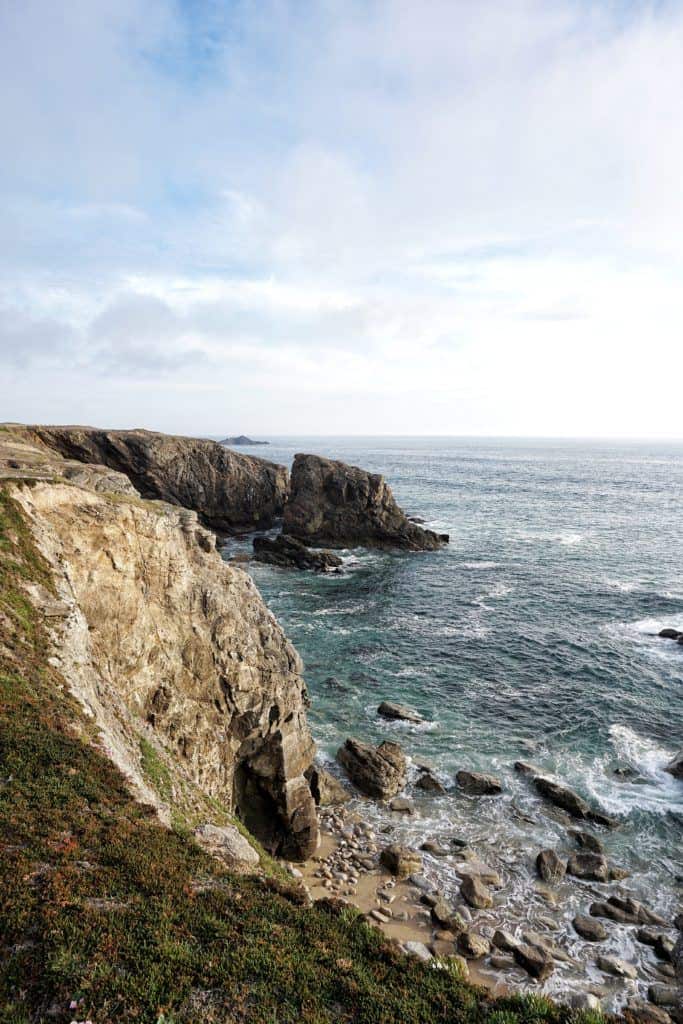 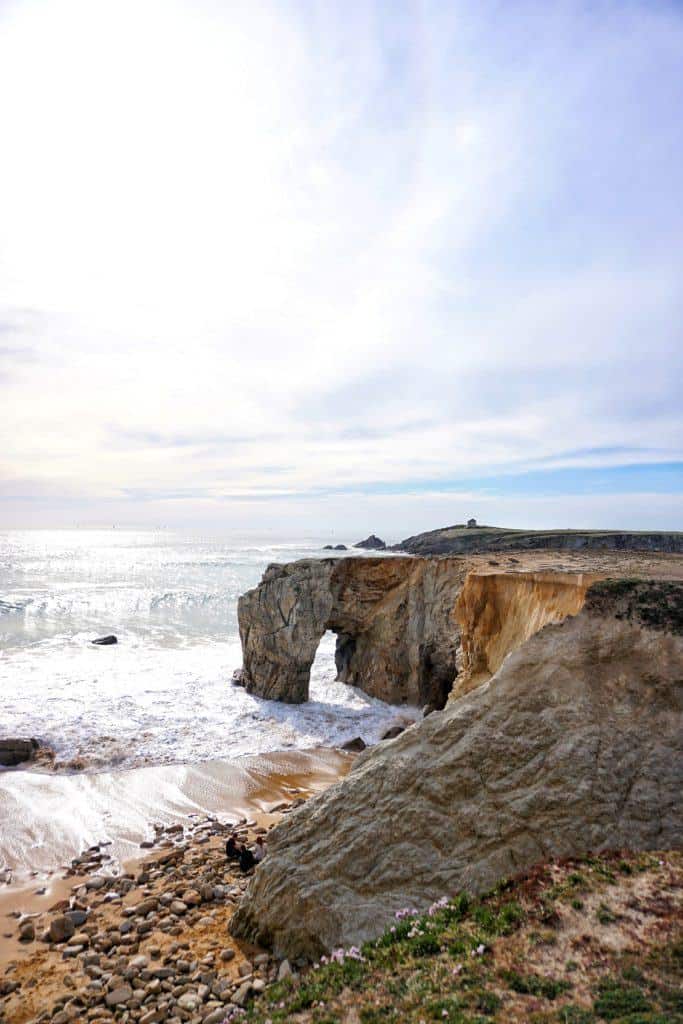 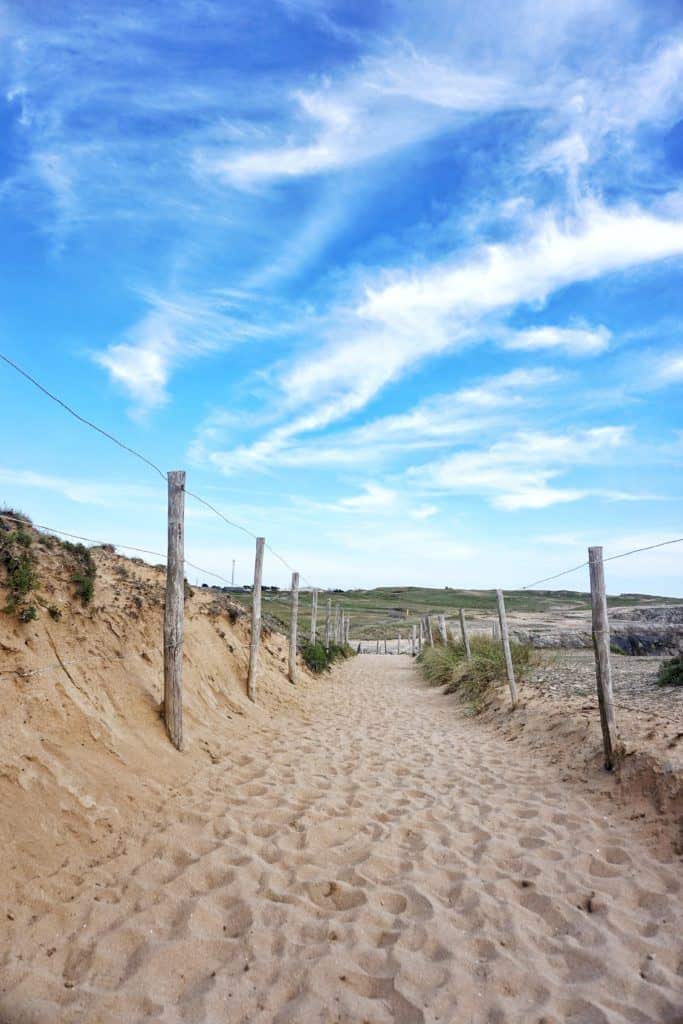 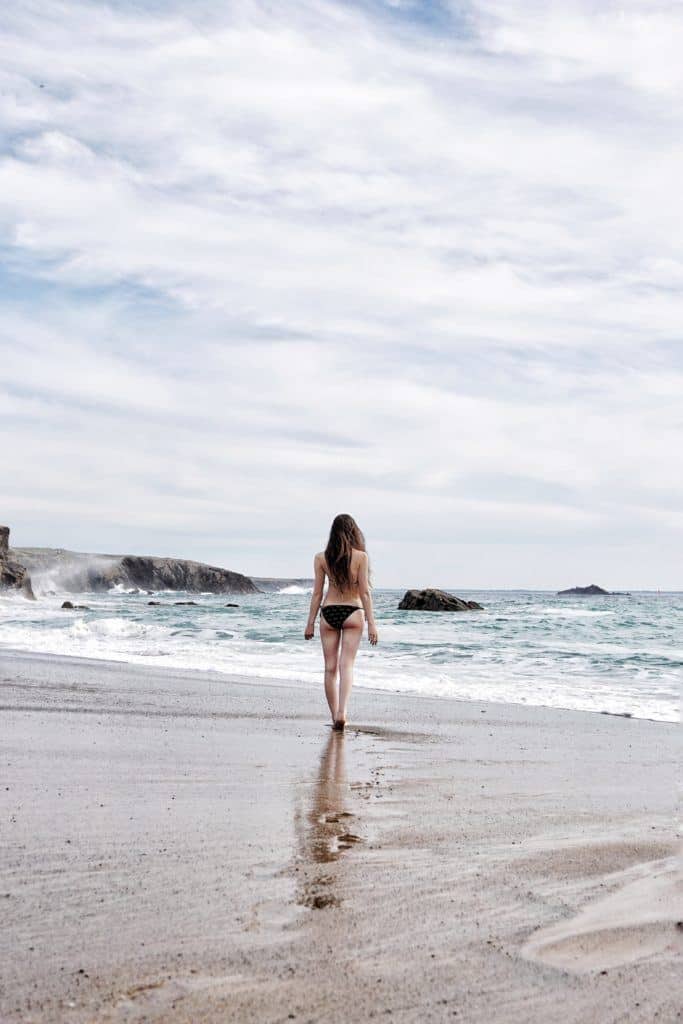 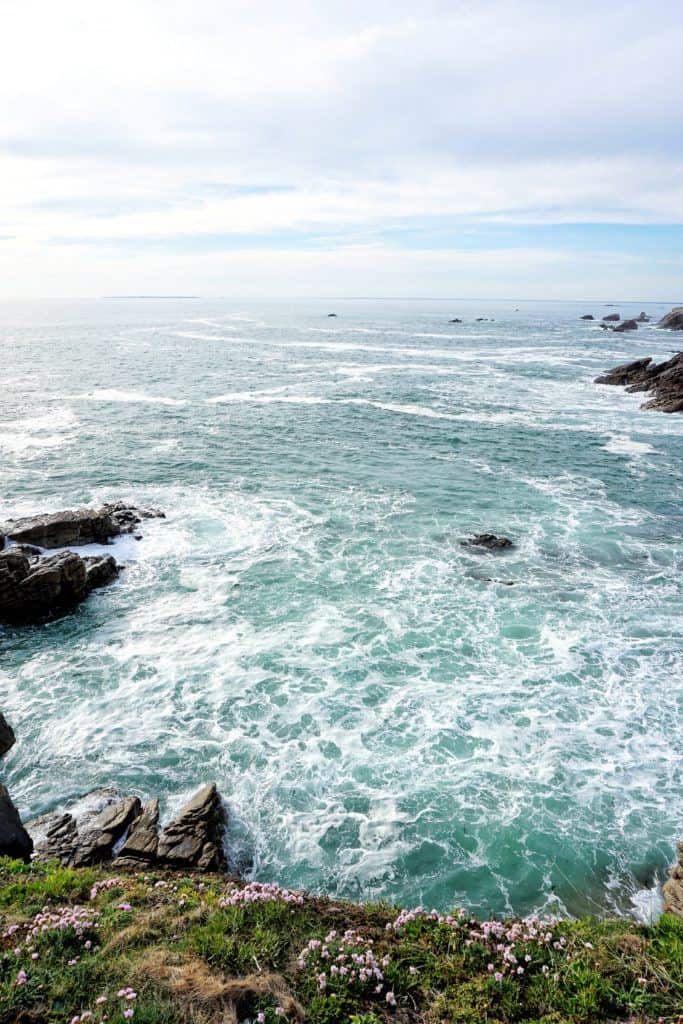 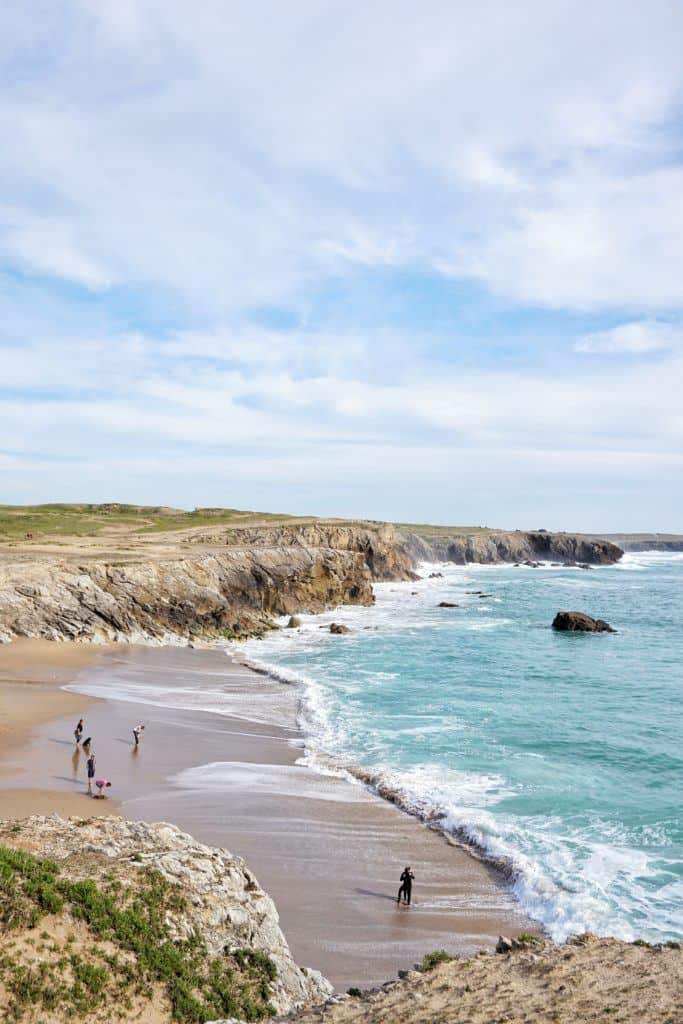 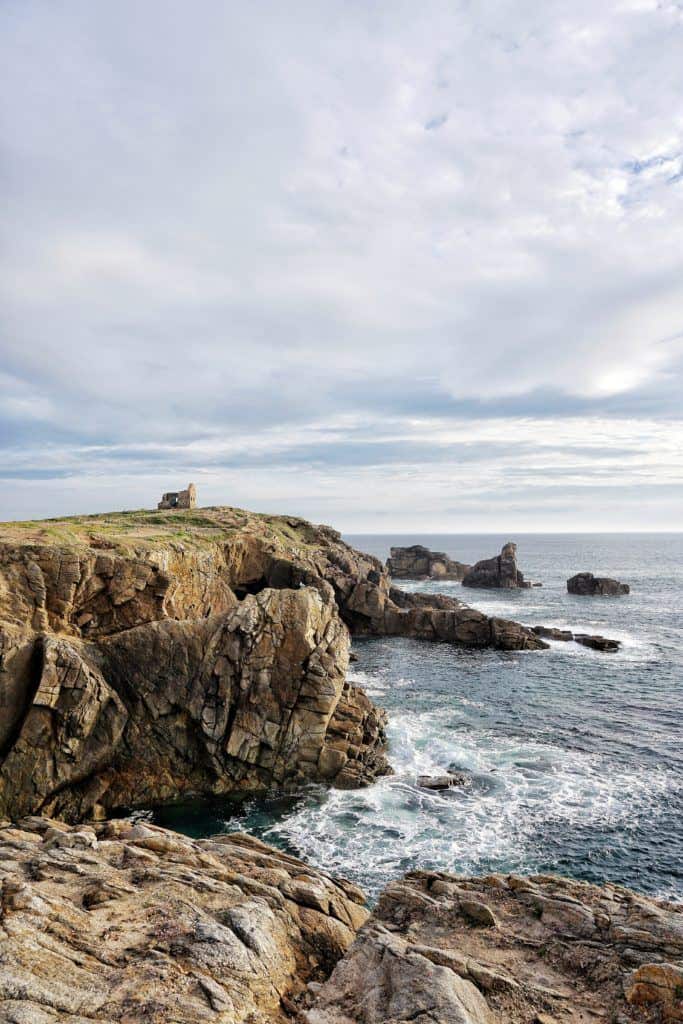 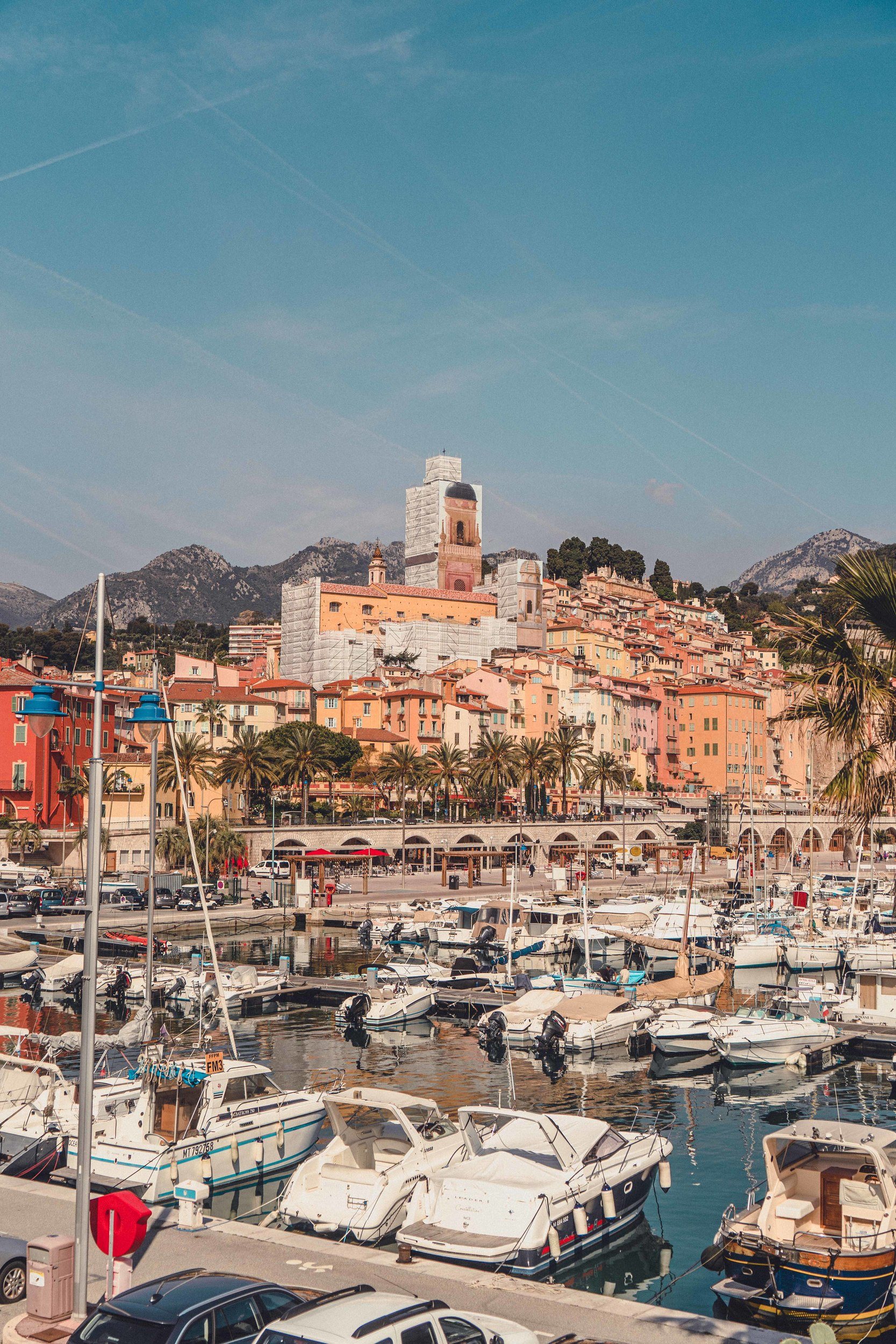