Although French is the only official language of France, many other languages are commonly spoken in the hexagon, including Breton. Breton is a Celtic language (like Irish, Welsh, Cornish, Scottish Gaelic and Manx (from the Isle of Man)) originating in Brittany, Northern France. It’s a language in decline with only around 250,000 speakers around today (in the 20th Century there were estimated to be as many as a million speakers). Oh, and that’s not forgetting that there are dozens of beautiful Breton words and phrases!

Today, it’s estimated that around 5% of schools in Brittany are bilingual (French and Breton). Although Breton is spoken throughout the entire region of Brittany, it is mainly found in the upper part.

Planning to visit Brittany? Here’s a beginner’s guide to Breton words and phrases:

In any language, hello is probably the best place to start!

Because, after hello, you’re going to want to introduce yourself…

Do you speak English?

Despite the fact that Breton comes from Brittany, the majority of people in Brittany speak French- the only official language of France. Many people will speak English as well.

Brittany in English sounds very much like Britain (as in Great Britain/ UK) because in Roman times, it was called Brittania Minor to distinguish it from Britannia Major- or, Great Britain in English today. The continental landmass was given a similar name to its’ island counterpart because both areas were inhabited  by Celtic people.

I’d say that this is very useful if you’re planning to visit the French countryside!

If you ever see a sign with fest-deiz or fest-noz (nighttime festival), then make sure you head in that direction! There are festivals celebrating culture, music, food and more throughout the region at all times during the year.

How do you say that in Breton?

How are you going to learn more Breton if you don’t know how to ask?

Have a nice trip!/ Bon Voyage

Because adventure is always out there!

Has a phrase ever been truer? The more languages you speak, the more people you’ll be able to communicate with. 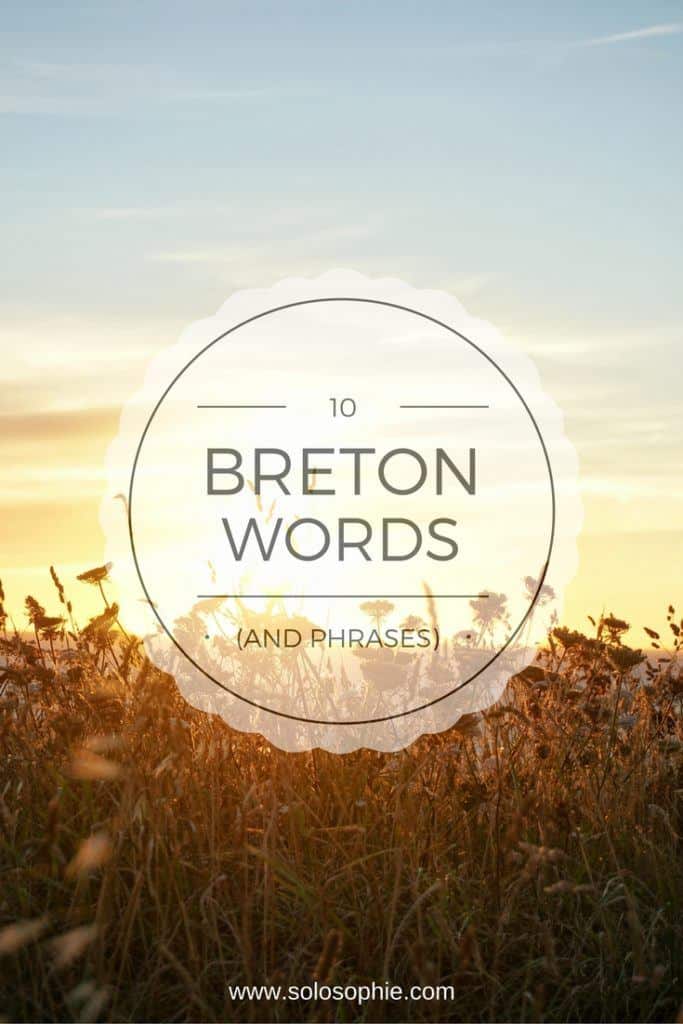 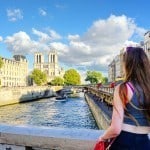 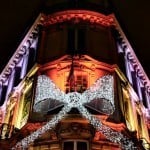 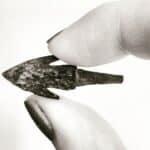 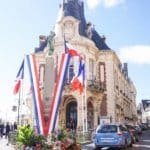