Located in the very heart of the Aegean Sea, Milos is a beautiful volcanic island characterised by its numerous rock formations, Obsidian deposits, and its past of pirate activity. Today, the isle is home to some of the most beautiful fishing villages in all of Greece, notably the quaint little settlement of Mandrakia. 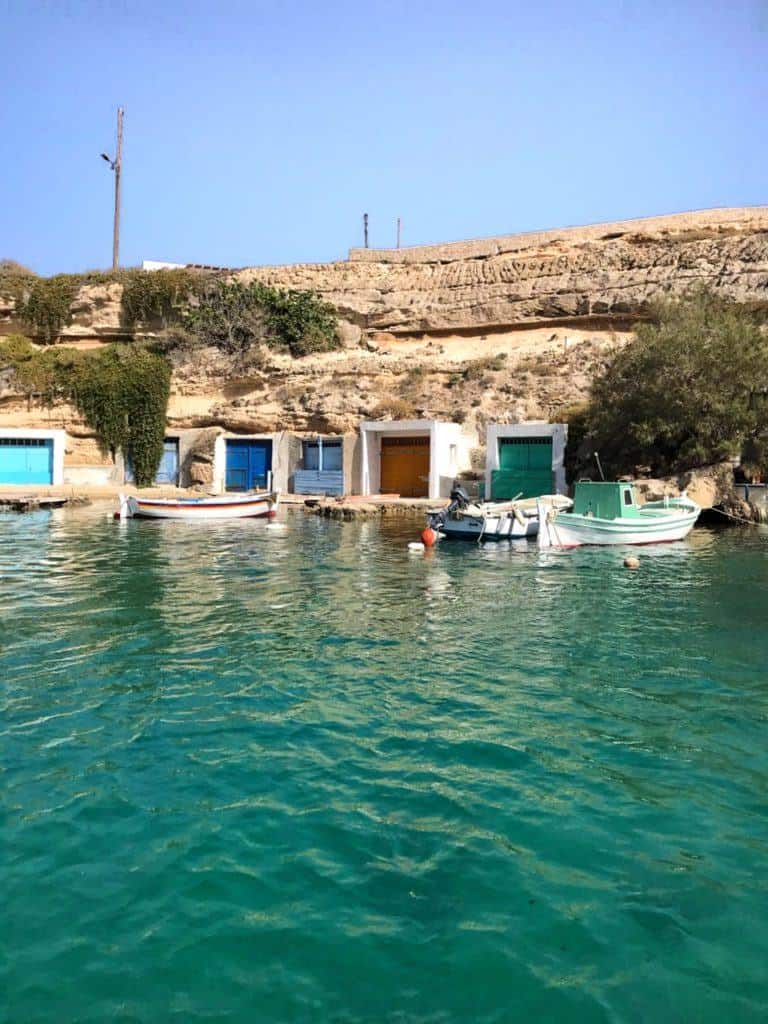 Mandrakia Milos: A small fishing port in the Aegean

It was a calm, balmy day when our seven-day cruise of the Aegean docked in Milos. Soon enough, we were led on to a yacht where we were to spend the rest of the day uncovering the hidden gems Milos had to reveal.

And one of the best moments of all was when we took a speedboat around the limestone cliffs and into a small, natural port located less than 4 km from the island’s capital of Plaka. Once around the corner, the waves calmed and the beauty of Mandrakia soon became apparent.

Although there is little by way of attractions in the fishing village, it’s still well worth a visit. Instead of oodles of things to do, the charm of the place lies in its authentic nature, crystal clear waters, and traditional fishermen’s caves located mere centimetres above the waters lapping below.

Colourful doors populate this village, which is situated on the Northern side of Milos. The classic cottages found here are known as ‘syrmata’ (or sirmata) and these ‘boat garages’ are typically located on the ground floor of the fisherman’s residence. In the very heart of the village, the Zoodohos Pigi church rises up above the syrmata and sea below. 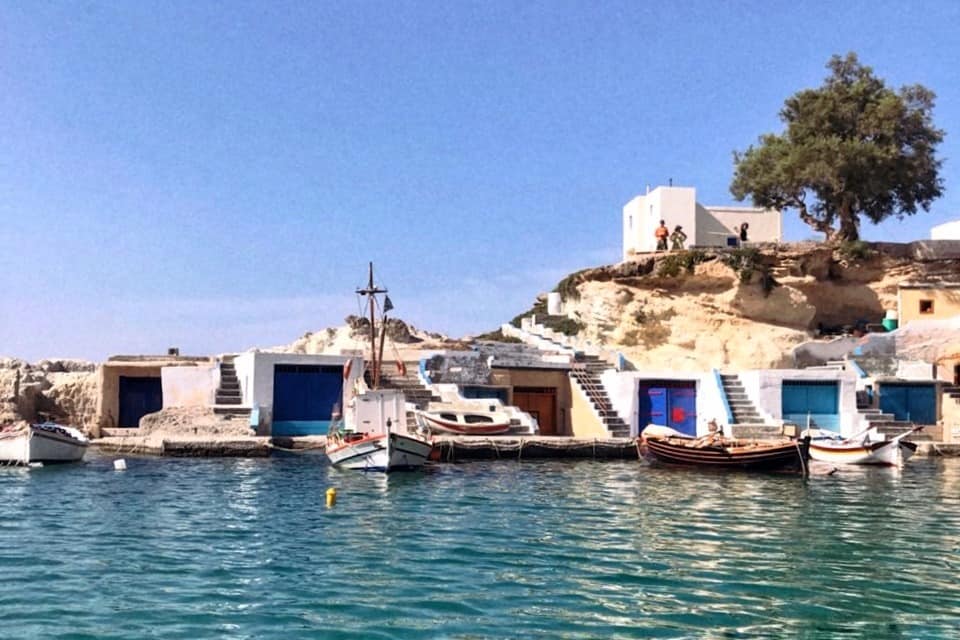 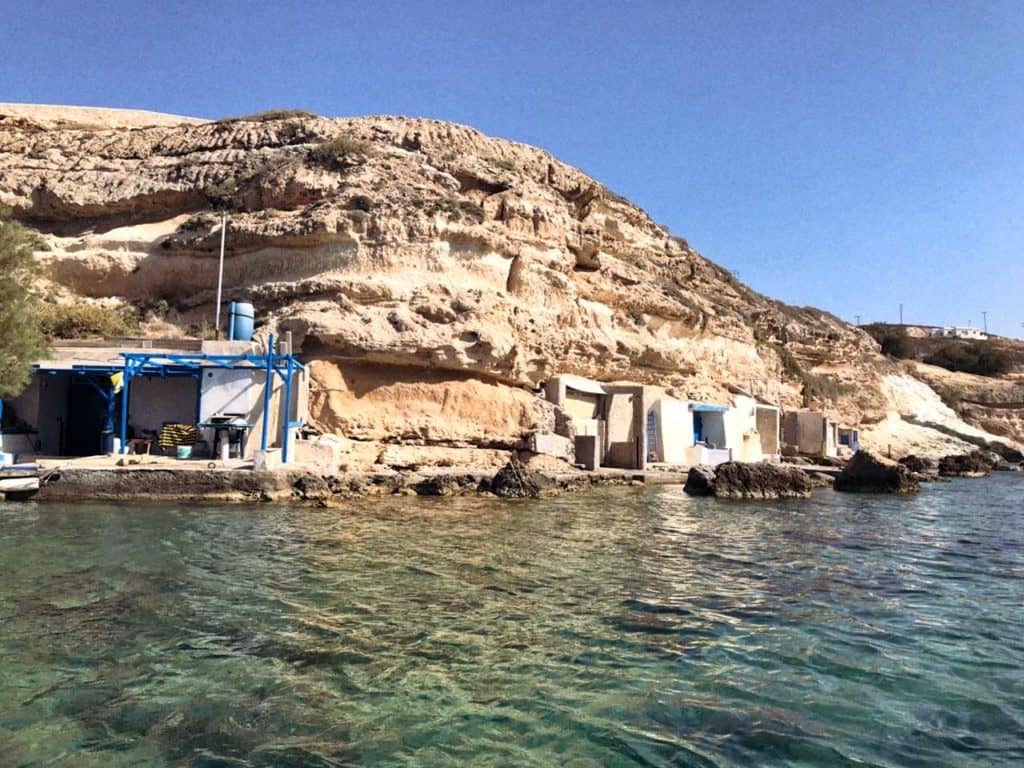 Nearby places and things of interest close to Mandrakia

Of course, Mandrakia is not the only settlement in Milos and indeed there are actually a number of towns on Milos to explore. From the cobbled lanes of the capital city of Plaka to the local dishes at the restaurants of Pollonia, there’s a Milos destination to suit every budget and every travel style.

Located just outside the quaint village of Tripiti, the ancient Roman ruins are well preserved and are a true testament to the island’s rich past. Of course, if you’ve heard of Milos before, then no doubt you’ll know that it’s often alleged to have been the birthplace of Goddess of Love, Aphrodite.

In more modern times, this legend has been bolstered by the discovery of the Venus di Milo, a statue from antiquity which was rediscovered on the volcanic island during the 19th-century. The statue can now be found in the Louvre Museum in Paris. Milos (known as Μήλος in Greek) has been inhabited consistently for almost 12,000 years and its ancient amphitheatre dates back well over two thousand years.

The unusual ‘moonscape’ of Sarakiniko is famous the world over and is easily one of the best things to see and do in Milos. In actual fact, the island of Milos is so mineral rich, that today it’s home to one of the biggest mines in Europe. During antiquity, Milos was mined for its rich Obsidian deposits.

If you don’t know what Obsidian is, it’s a dark hard volcanic rock which looks just like glass. Obsidian was a popular material for creating tools and weapons right up until the Bronze Age. Another feature of the volcanic island includes an enormous variety of geological activity, including the lunar-esque Sarakiniko beach. 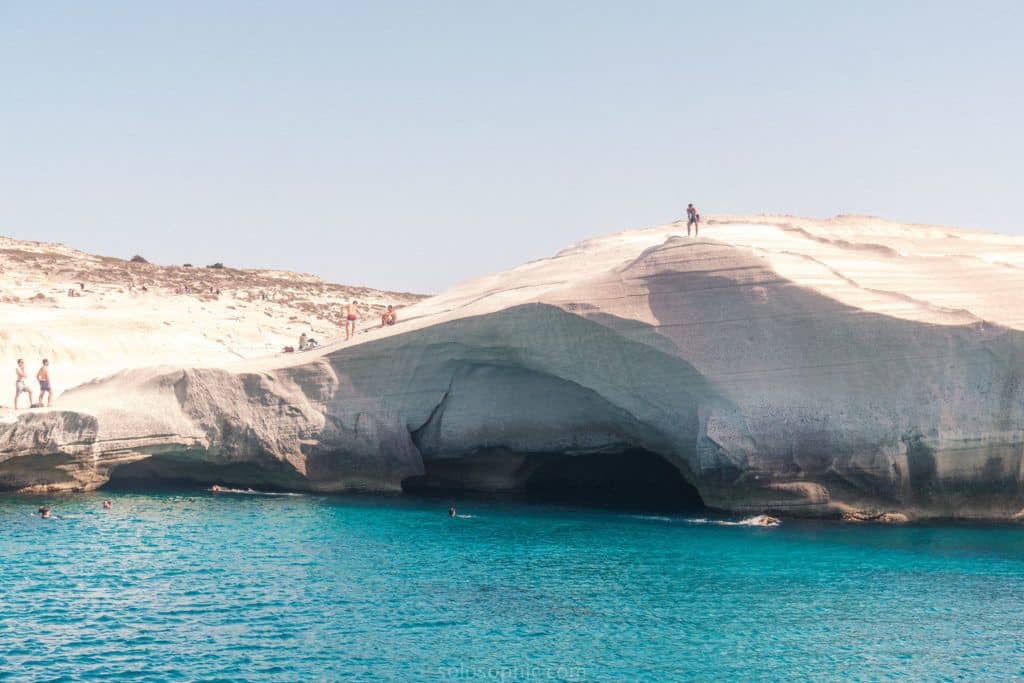 A final note on visiting Greece 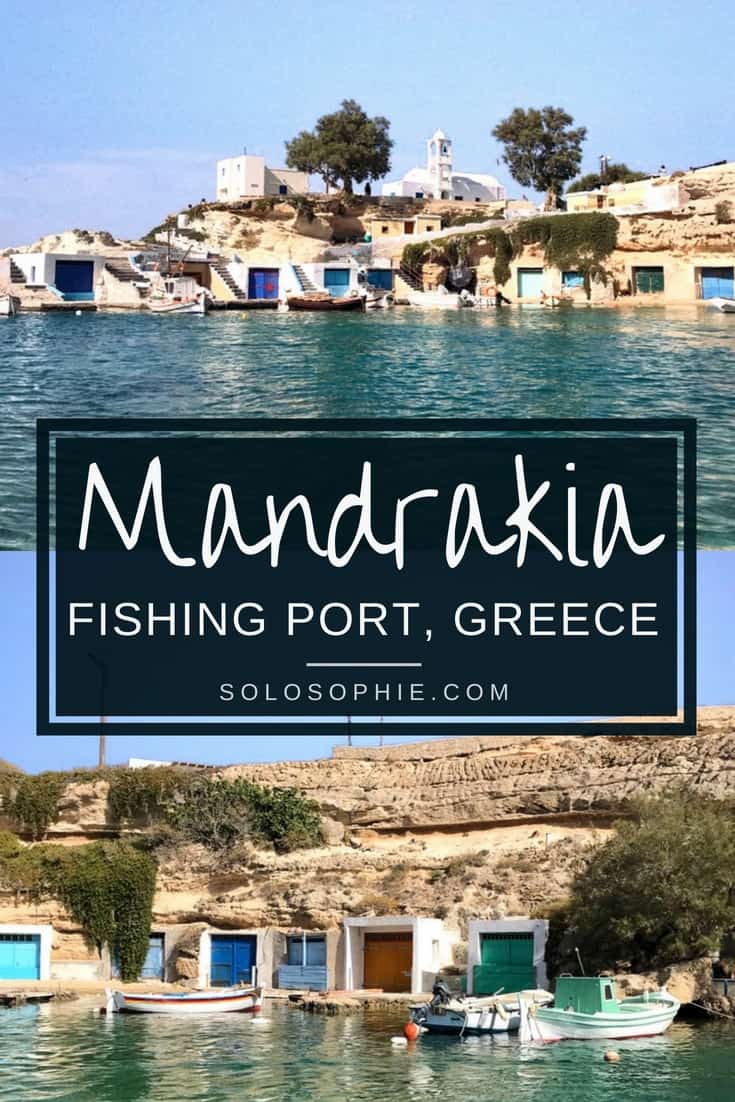 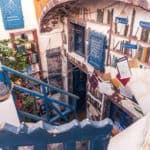 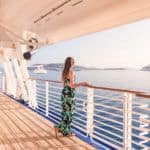 Cruising the Aegean with Celestyal Cruises: A Complete Review 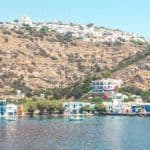 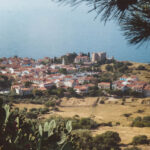