A Guide to the Best of Revest-des-Brousses

A sleepy little village with little by way of attractions, Revest-des-Brousses is located somewhere between Saint-Michel-l’Observatoire and Banon in the Forcalquier department of Provence. Home to historic architecture and sweeping views of the Luberon countryside, here’s a quick guide to the best of Revest-des-Brousses. 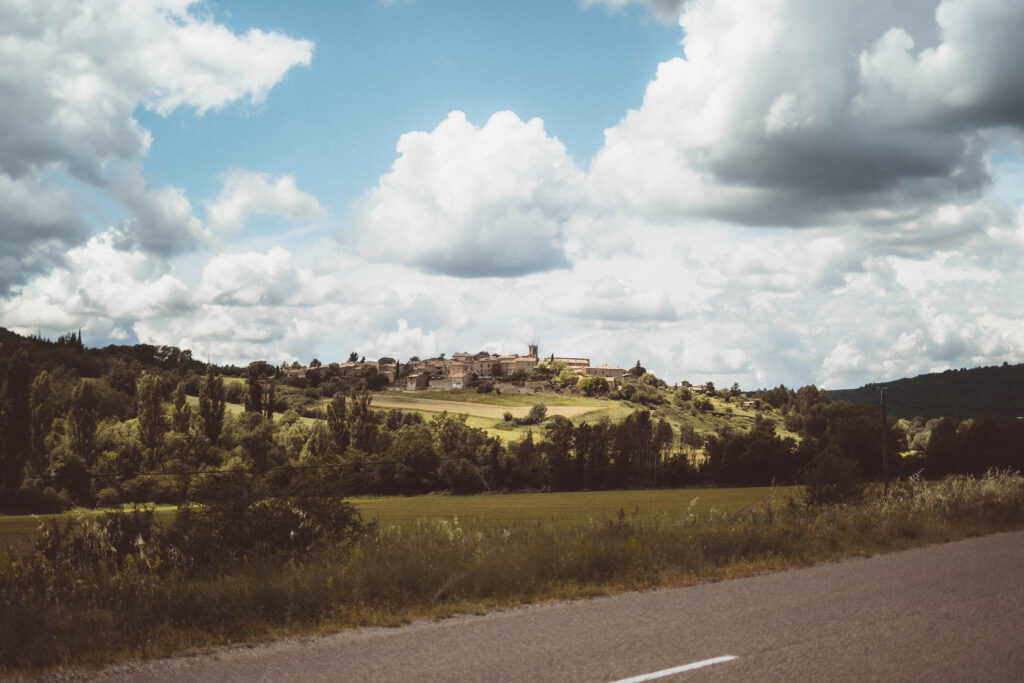 The little Provençal settlement of Revest-des-Brousses is home to only around 250 inhabitants, who are known locally as Revestains. Located at the top of a hill which is covered in white heather, the village presides high over the Largue river valley and can be seen from many miles around.

There is only one eatery in town, Le Lupin Blanc, which is rather well reviewed and serves up simple meals such as burgers and fries which are easily washed down with a glass of locally produced rosé. Likewise, accommodation is in limited supply and, while I don’t particularly recommend staying in the town, this two bedroom house provides visitors the chance to live like a local. 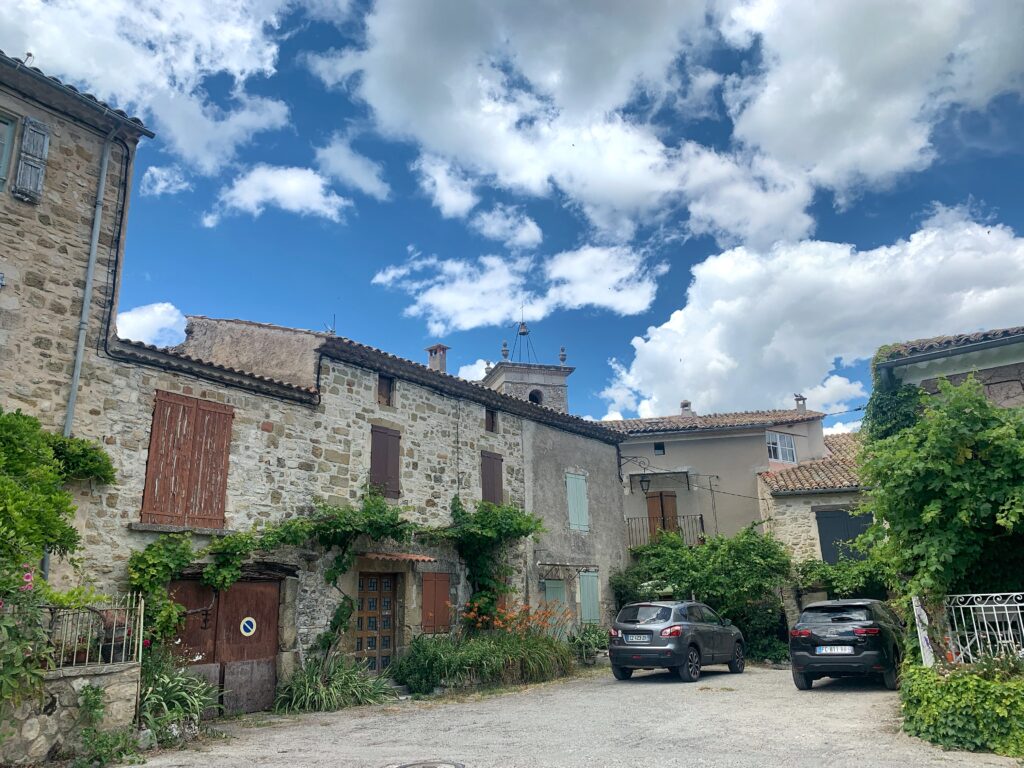 Portail des Mourres and other monuments

Though there is little by way of things to do in the village of Reves des Brousses, it does, however, boast its fair share of historical monuments and points of interest. One of the most famous of these is that of the Portail des Mourres.

Now officially listed as a historic monument, the machicolation door dates all the way back to the 15th-century and can be found close to the church. The 14th-century church itself is dedicated to Saint Côme and Damien and is rather unusual in appearance in that it boasts a square bell tower.

Nearby, visitors will also spot what remains of the village’s medieval ramparts. Fans of architecture will also be delighted to discover that there are several châteaux within the vicinity of Revest des Brousses. Although these are all privately owned their exteriors can still be admired, albeit from afar. 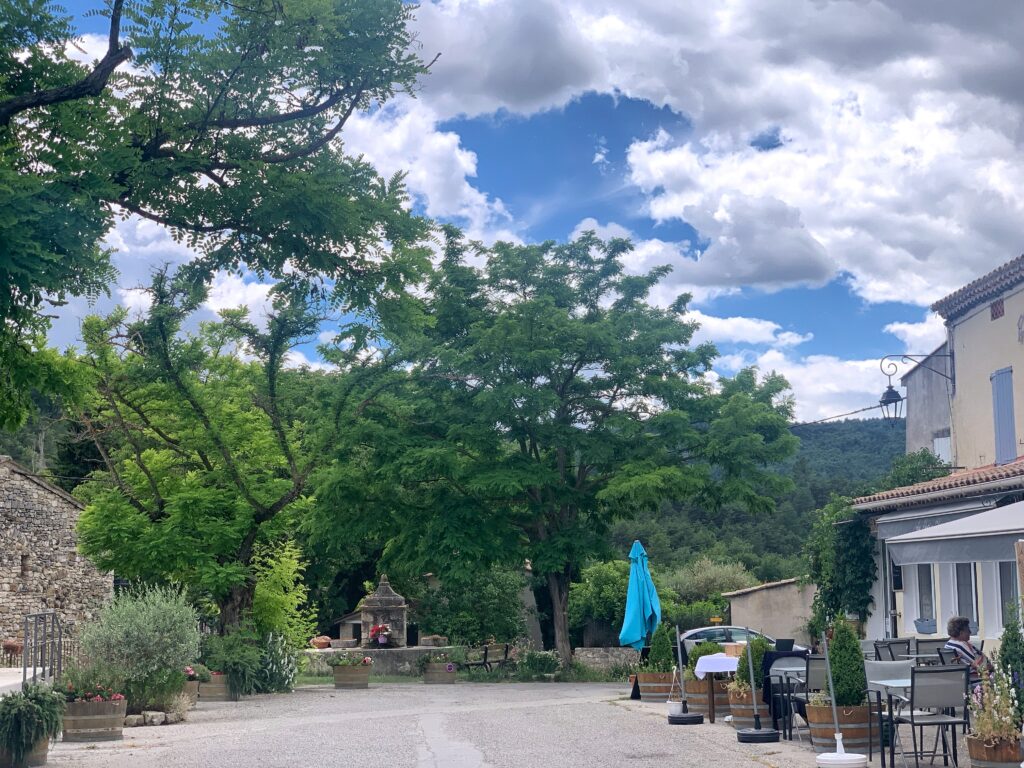 For example, the old castle was constructed at the beginning of the 17th-century and once housed the town hall, and prior to that, a prison. A little way out of the village, the château de Sylvabelle can be spied. Though it’s closed to the public, interesting features of the historic fortification include a dovecot which can house up to 700 birds and four towers. Truth be told, there is little of interest in terms of activities when it comes to the little Provençal settlement. Instead, the beauty of Revest des Brousses lies in its secluded nature, panoramic vistas, and charming façades which are simply delightful to photograph. 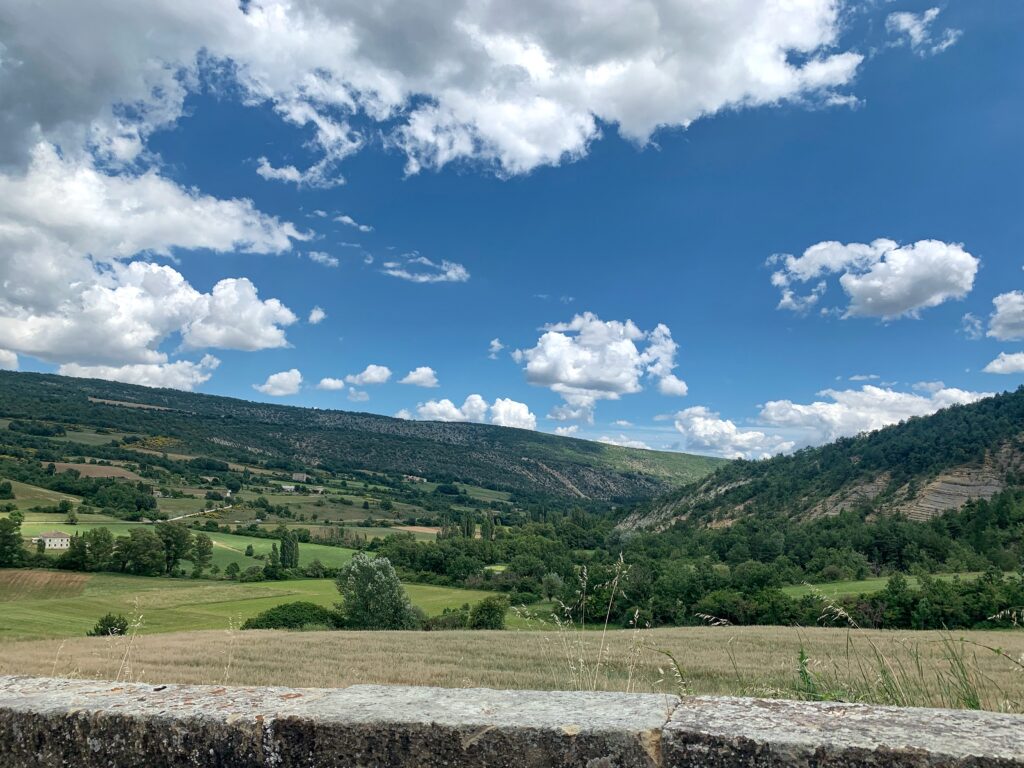 You should not go out of your way in order to pay a visit to the village, but it’s well worth a fifteen to thirty minute wander around en route to another larger destination such as the significantly bigger nearby town of Banon or Saint Michel l’Observatoire.

As the village is not touristic in the slightest, there is no best time of the day to visit, nor will you find that the settlement gets particularly busy during the weekends. Overall, the best time to visit Provence is during the summer months when everything is actually open (many businesses shutter for the winter months and so you will find little open during this period).

Enjoyed reading this guide to the best of Revest-des-Brousses? Pin this article now, read it again later: 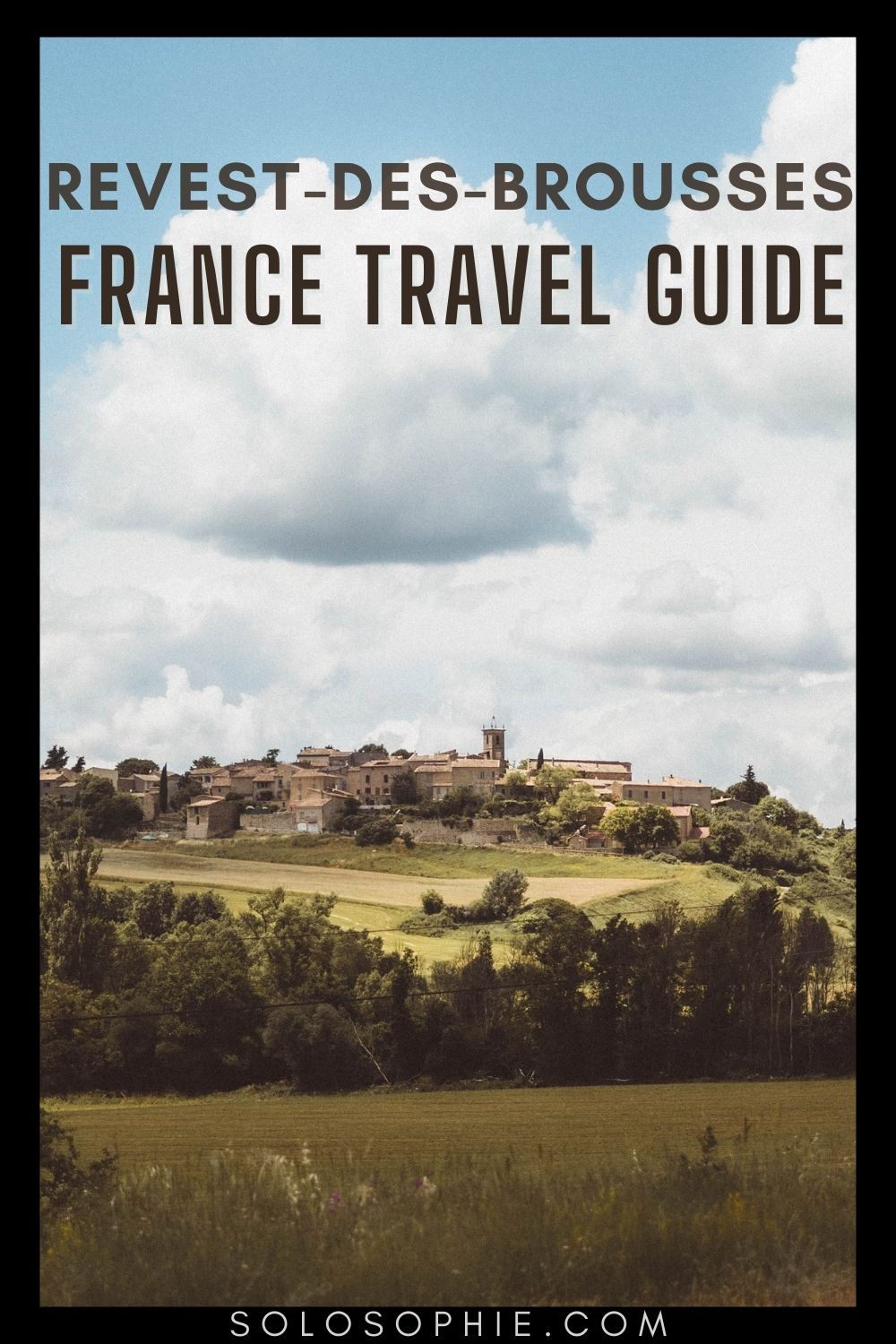 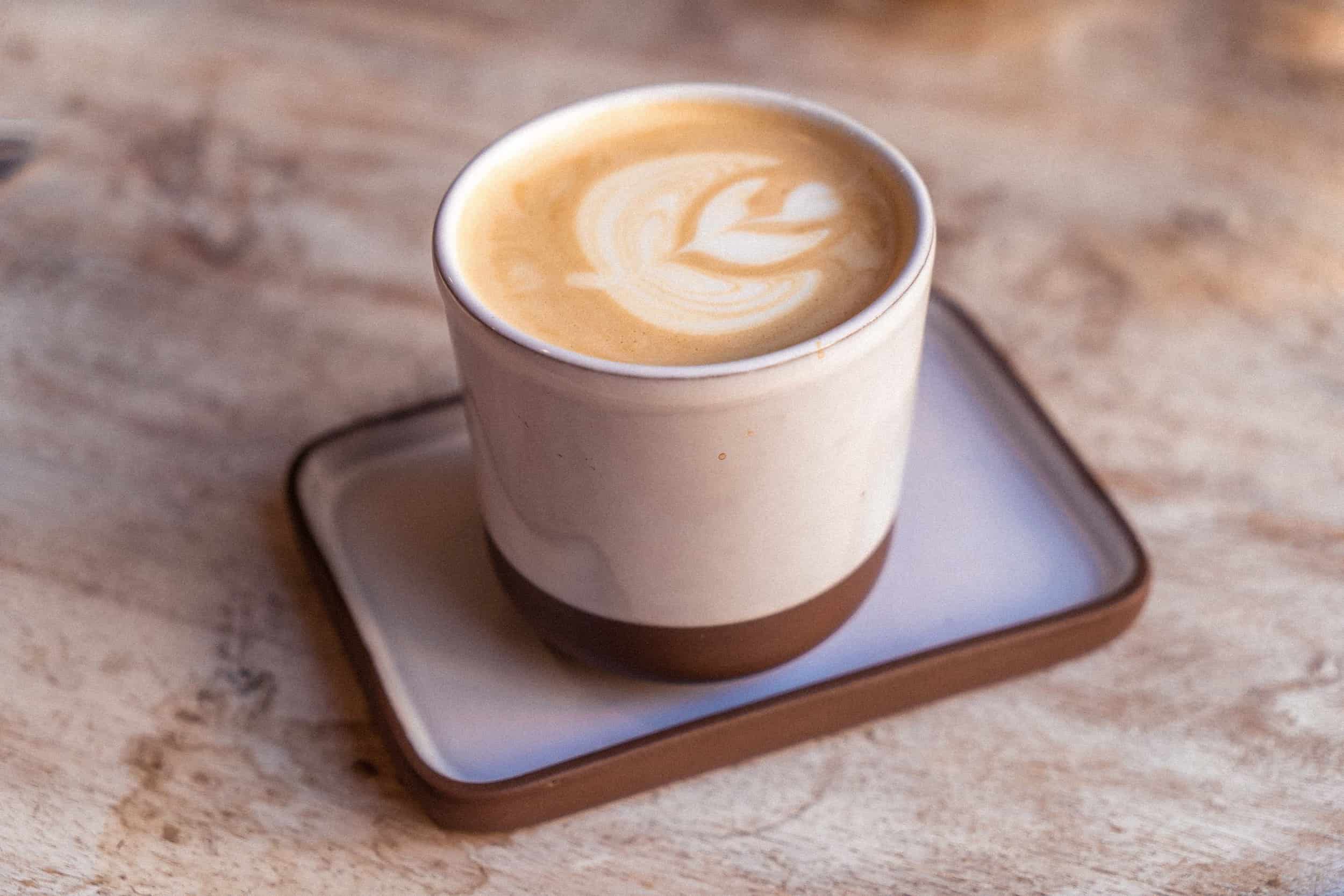 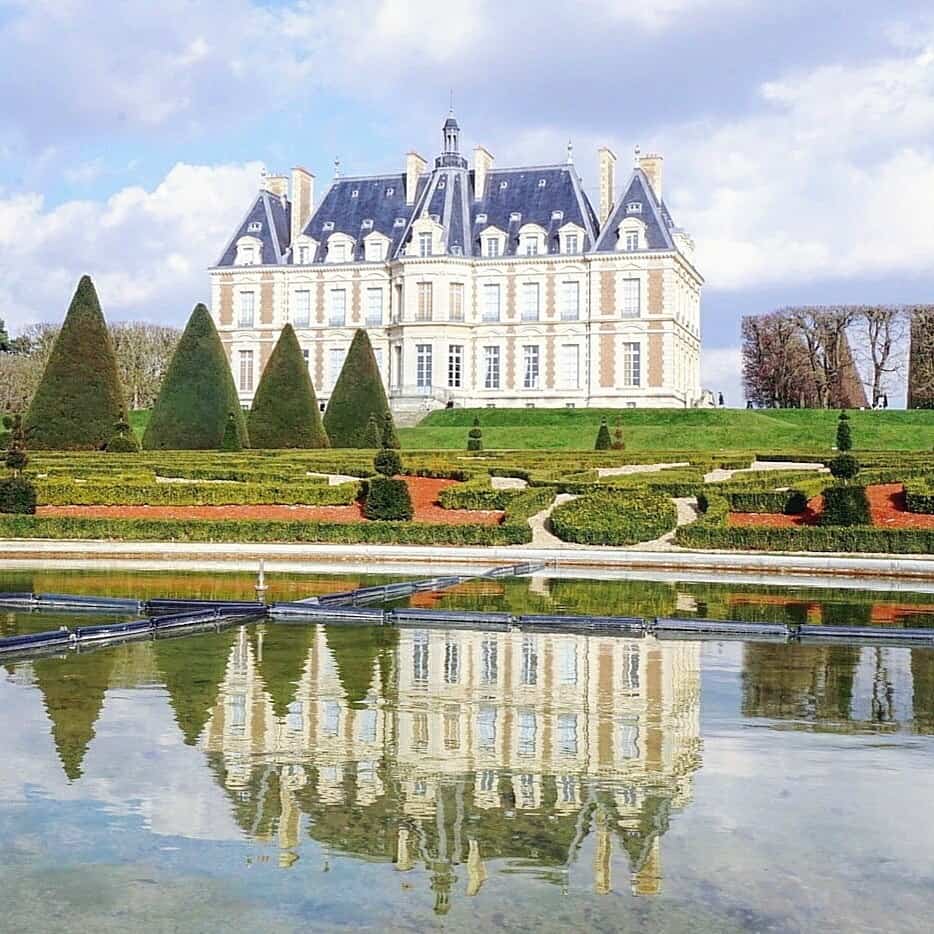 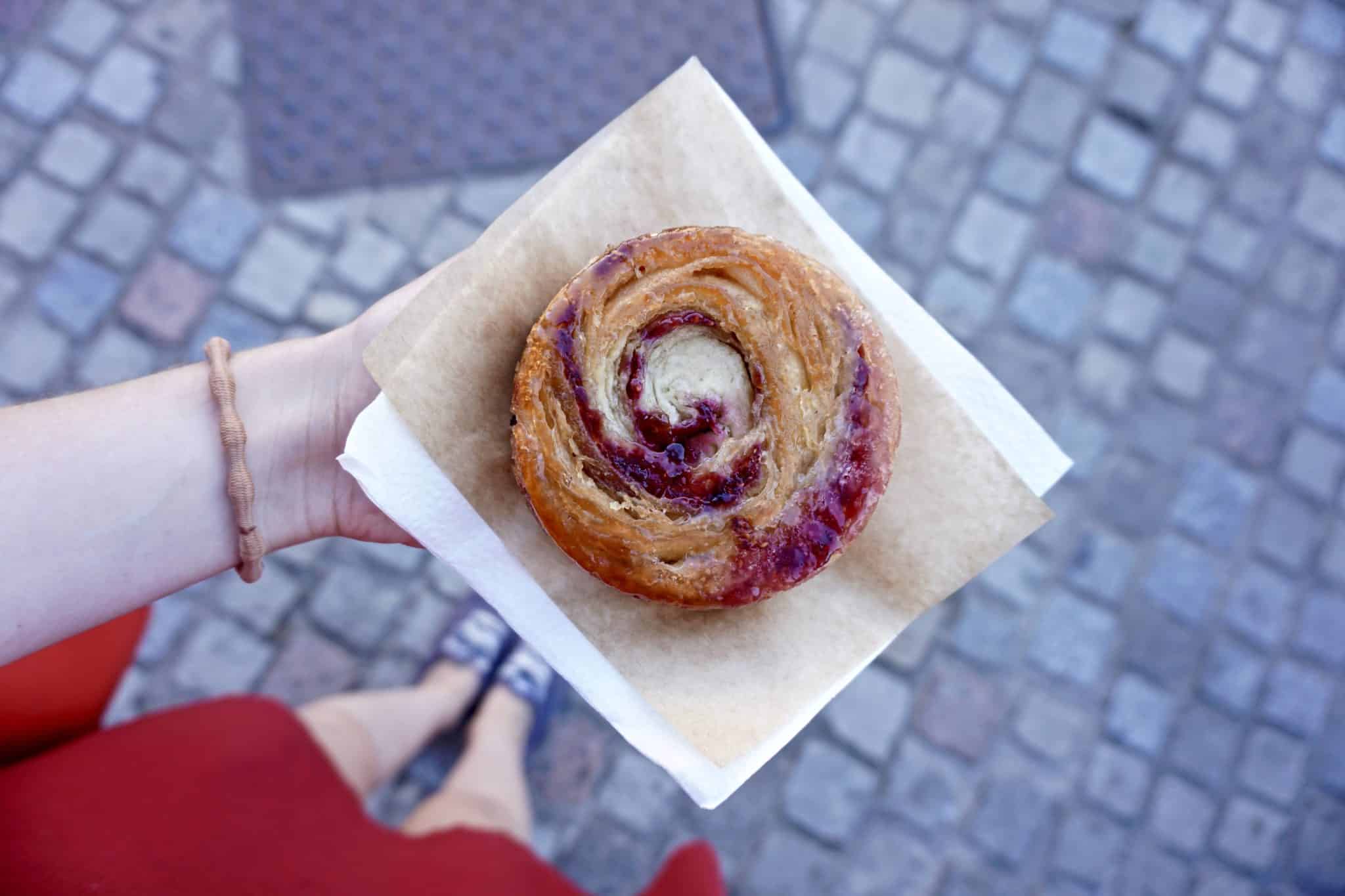