The river pools and ripples erupt across the surface of the water. Little circles trace along the edges of the ancient waterway. A bridge sits on the river bed, just as it has done for millennia. In some form or another, Postbridge clapper bridge has provided safe passage over the East Dart for hundreds of years… 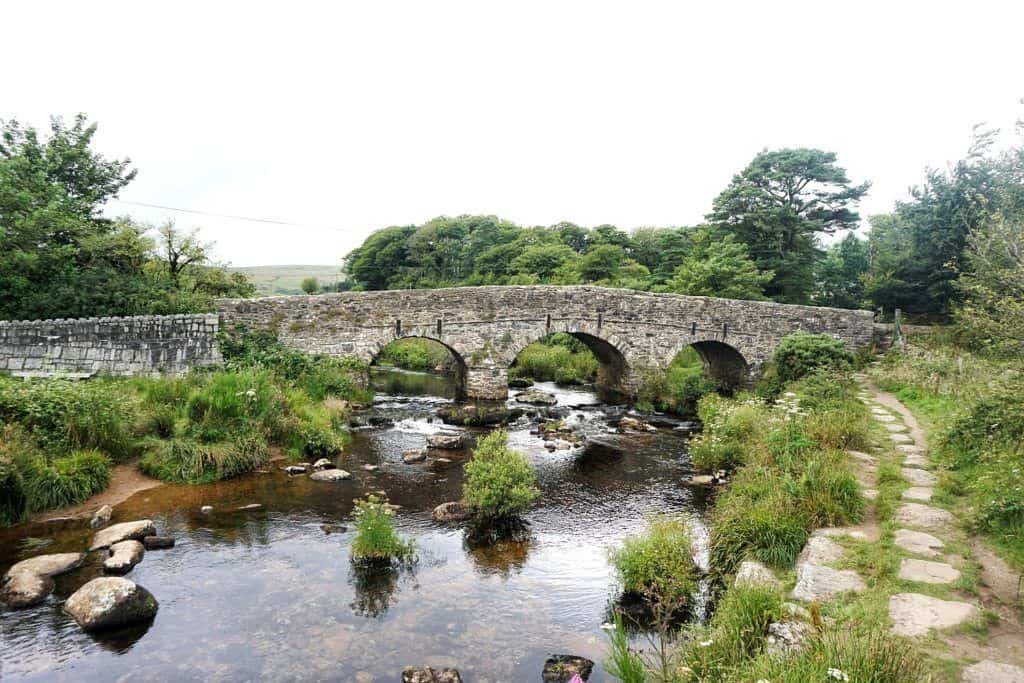 Few things on Dartmoor are more iconic than the site of the little bridge at Postbridge… And, as a result, most visitors to the area end up leaving with at least one quick snap of its granite slabs. But what is a Clapper Bridge? And why would someone bother going to the effort of lifting tonnes of rock in the middle of nowhere?

Well, Clapper Bridges are predominantly found on Dartmoor (in Devon, Southwest England), as well as in Snowdonia, Yorkshire, and Cumbria. They are so called because they are formed of large slabs of rock supported by pieces of stone jutting out of the river bed. The one at Postbridge is one of the largest on Dartmoor (although there are plenty of other, less touristic ones dotted around the National Park). 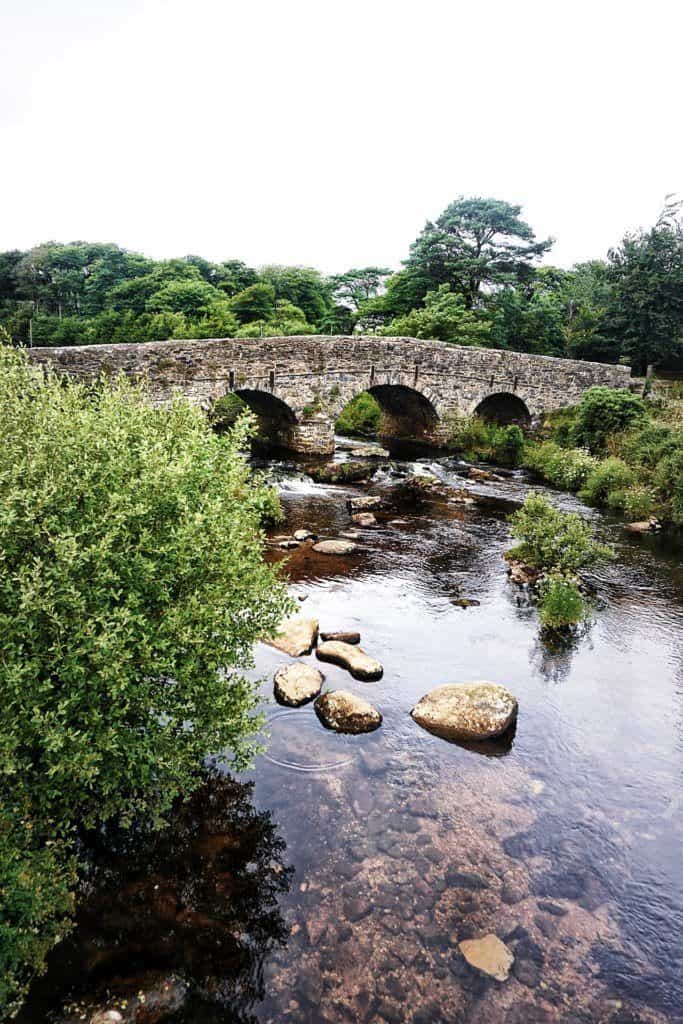 In some form or another, there has been a bridge at Postbridge, since as early as the 1300s, possibly even earlier. However, the first written record of the bridge only appears from 1655. The slabs of the bridge are over four metres long, and two metres wide, meaning that a small car can easily pass (though access from the road is no longer possible since the construction of a newer, wider bridge).

Postbridge Clapper bridge was originally intended for packhorses crossing the River Dart on their way to Tavistock (one of the main stannary towns in the area; that is to say a town which was in control of the tin mining trade that dominated local industry).

At some point in the early 19th-Century, a farmer thought it would be a good idea to tip one of the enormous stones into the river below (how he managed to move the stones we’ll never know!). He had the intention of forming a small duck pond in the river.

However, his plan fell somewhat flat when the slab landed flat, face down in the river (ha, pardon the pun!) The bridge was eventually restored in 1879 and has remained a crossing point for walkers and dogs alike in the decades since.

The village of Postbridge

The little hamlet of Postbridge itself comprises of little more than a village shop, red phone box, and letter box. There is also a fairly large pub situated a little way down the roadside. The village shop, which doubles as the post office, also serves a small selection of refreshments and cream teas (a local specialty which is a must-try on any visit to Dartmoor)!

There is also a National Park Tourist Office in the main car park of the village, offering advice, information and selling small souvenirs. The village and bridge are situated along one of the busiest roads on Dartmoor. And, as a result, the area is always fairly busy, especially in the summer. If you want to get people-less photos, then make sure to visit early in the day, or in the early evening. 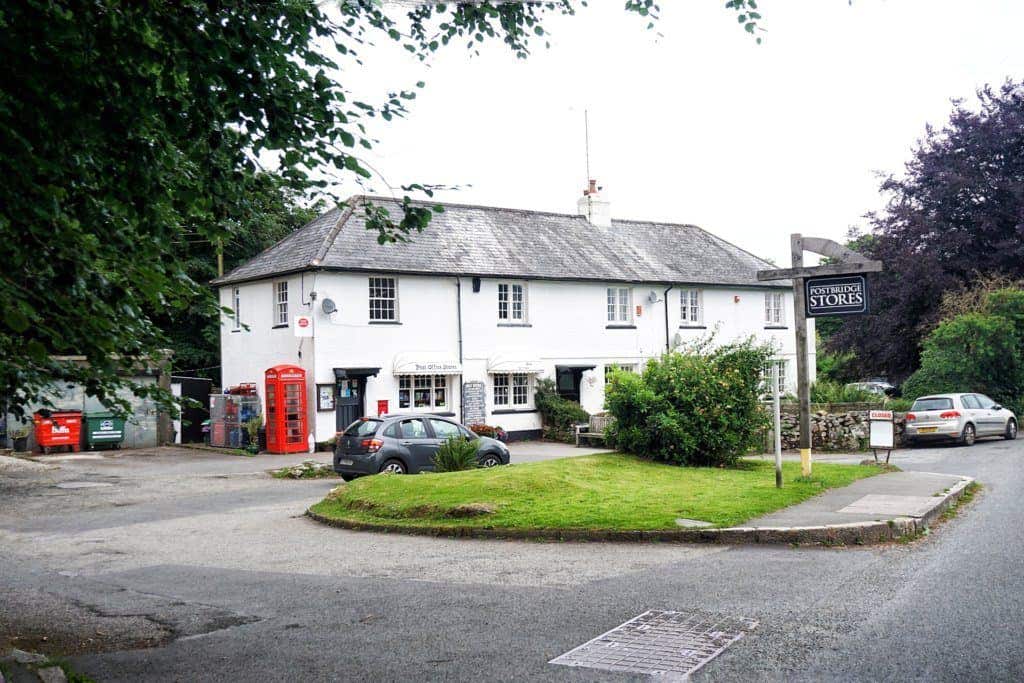 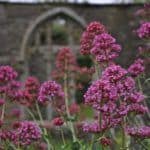 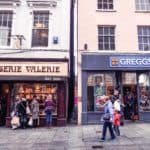 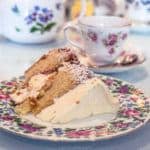 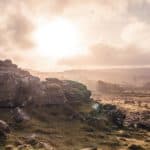