If you’re looking for a fun and free evening activity that’s a little more budget friendly than heading to a restaurant and a little more unique than heading to a bar, then enjoying an open air screening of a movie in the French capital can be a great way to head out for the night. Here’s your guide to the best of outdoor cinemas in Paris as well as tips and things to know before you go! 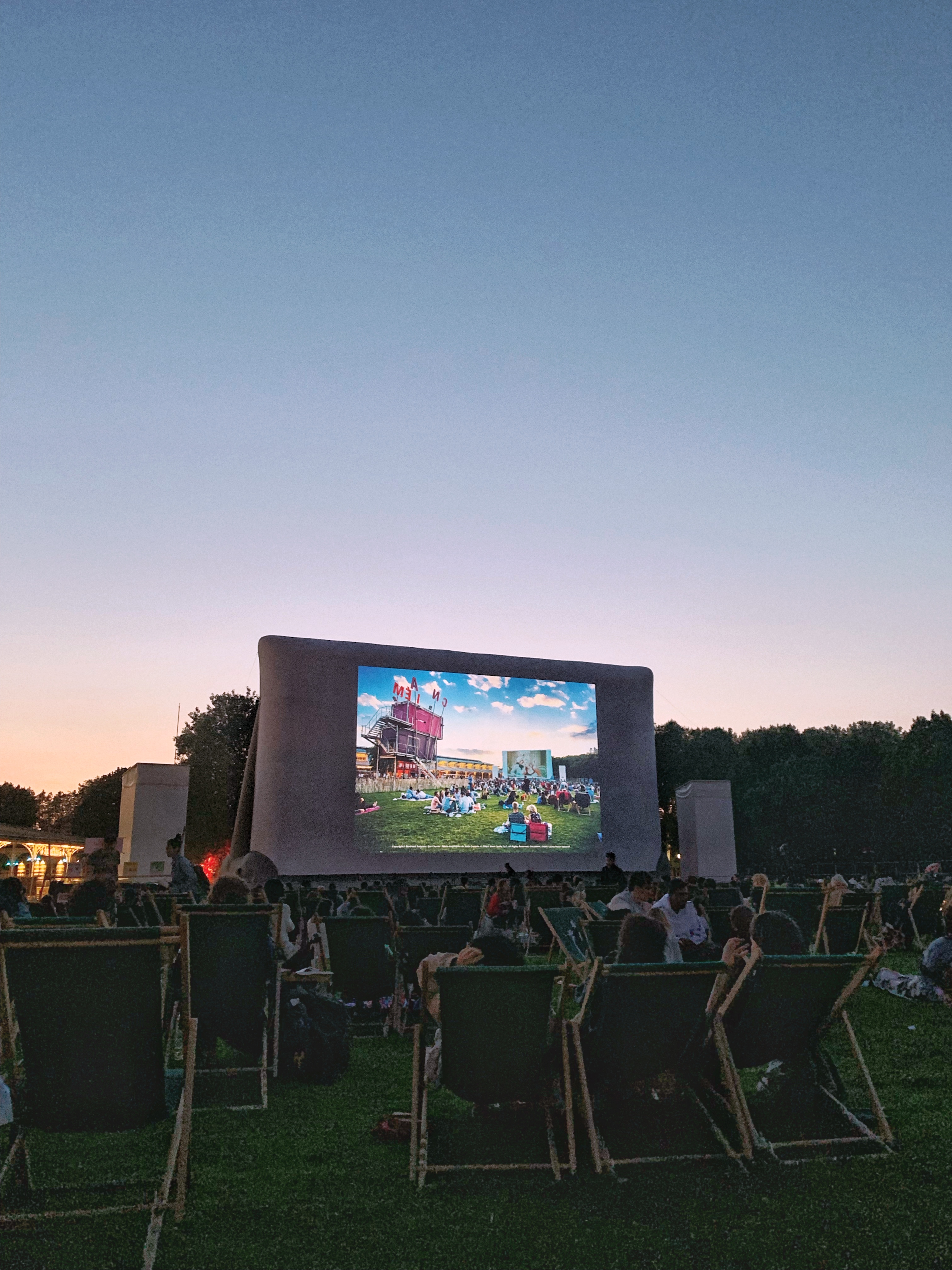 The closest metro station is Porte de Pantin (metro line 5, orange line) and all of the screenings are free. On arrival, you’ll have to enter through airport like security where no glass bottles are allowed, though you’re allowed to bring your own picnic and picnic blanket.

What’s more is that there are deck chairs branded with ‘la Villette’ that you can borrow for free as long as you bring them back at the end of the evening. Movie showings begin 9:30 PM and 10:30 PM depending on when sunset is.

Just be sure to take some warm clothing as it can get pretty cold in the evenings so close to the water! Both English language and French language films are available, so be sure to check the schedule when visiting.

When I attended a screening with a friend, we watched the Sofia Coppola Marie Antoinette, which was an English language film. French subtitles were shown below the film. For more information about how to visit the largest outdoor cinema in France, check out their website here. 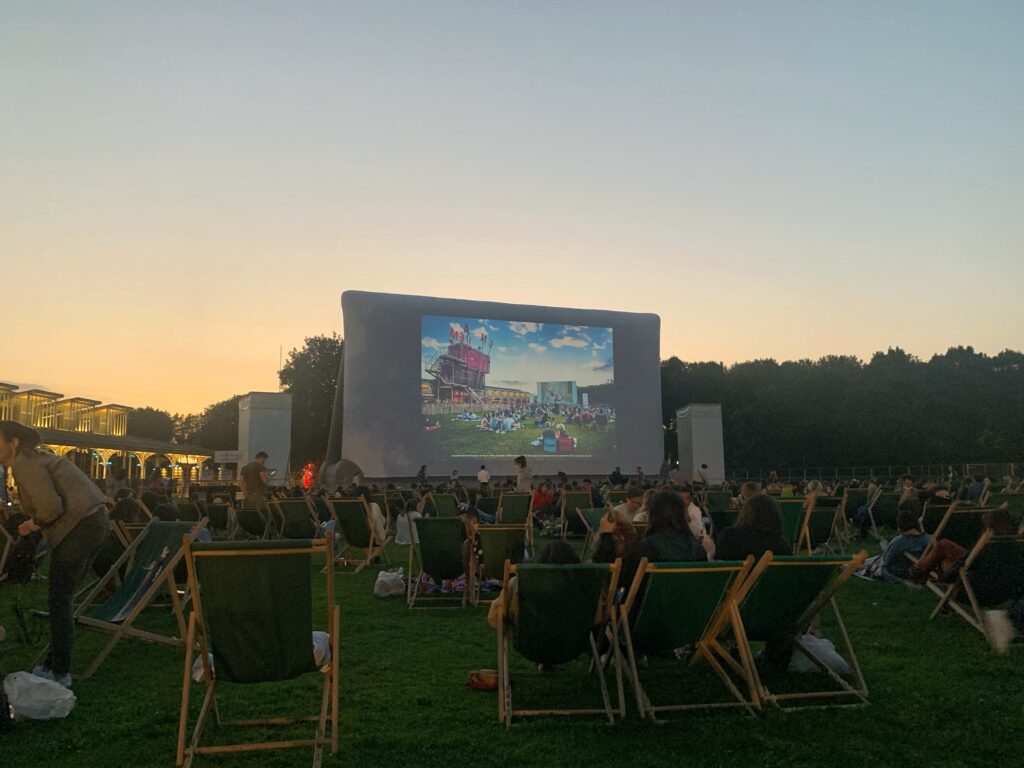 If you don’t want to go as far from the centre of the city, then you might consider going to the rooftop terrace of the Moulin Rouge in order to enjoy a free open-air cinema screening. Now in its 4th edition, the festival by Toit x So Film is set against the backdrop of the Bar à Bulles in the Pigalle area of Paris.

Screenings take place every Wednesday during the summer and up until the first week of September. Screenings start at around 10 PM in July and August and then from 9:30 PM in September.

For those who don’t want to be bothered by the noise of the bar, headphones are available. It’s also worth noting that the Moulin Rouge film screenings are in French. For more information on how to visit this Parisian free outdoor cinema, check their website here. 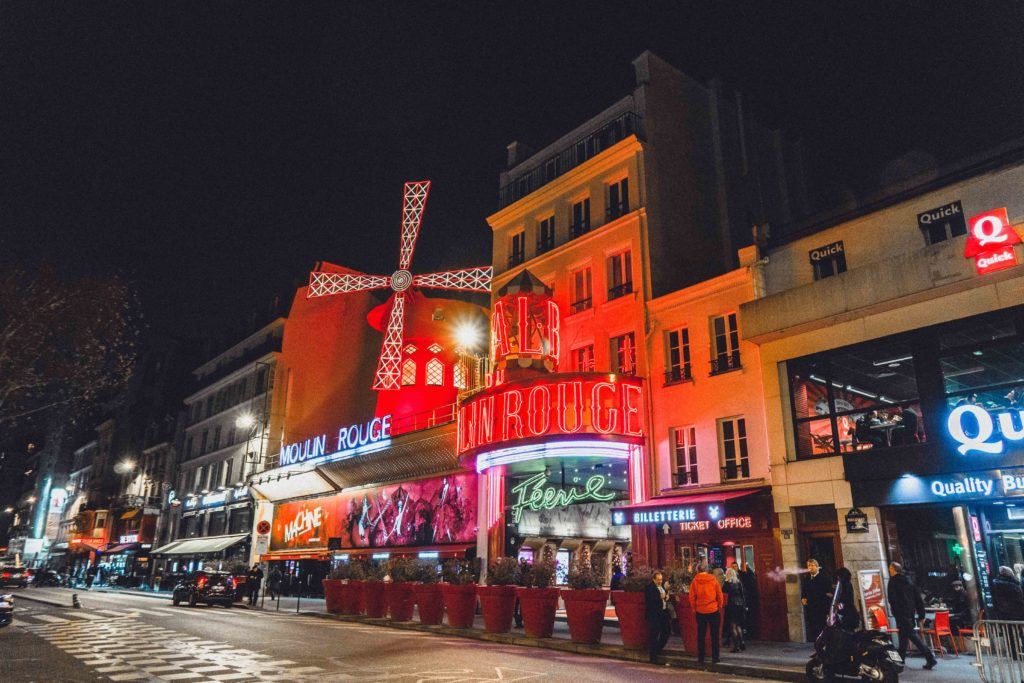 One of my personal favourites when it comes to open air and outdoor cinemas in Paris is that of the REcyclerie cinema in the 18th arrondissement of Paris, i.e. Montmartre. A unique urban farm which also functions as a meeting space and café, the building is actually a former train station for the Petite Ceinture, a now defunct railway line that encircles Paris.

2021 sees the 4th edition of this Parisian outdoor screening festival, which is free to attend. The screenings are all documentaries which touch on topics such as climate change, nature, and other eco-friendly and environmental topics. Find more information here.

One of the more unique film experiences visitors and locals alike can have in the City of Light is to attend one of the screenings at La Péniche Cinéma. La Péniche is actually a floating barge which is moored on canal de l’Ourcq and some film screenings are free.

The programme is rather varied and, as well as showing films and documentaries, Le Péniche also hosts events by actors, crew, and film directors. The cinema has been in operation since 2008, and while some events are paid for ticketed events, others are free to attend. Find more information here. 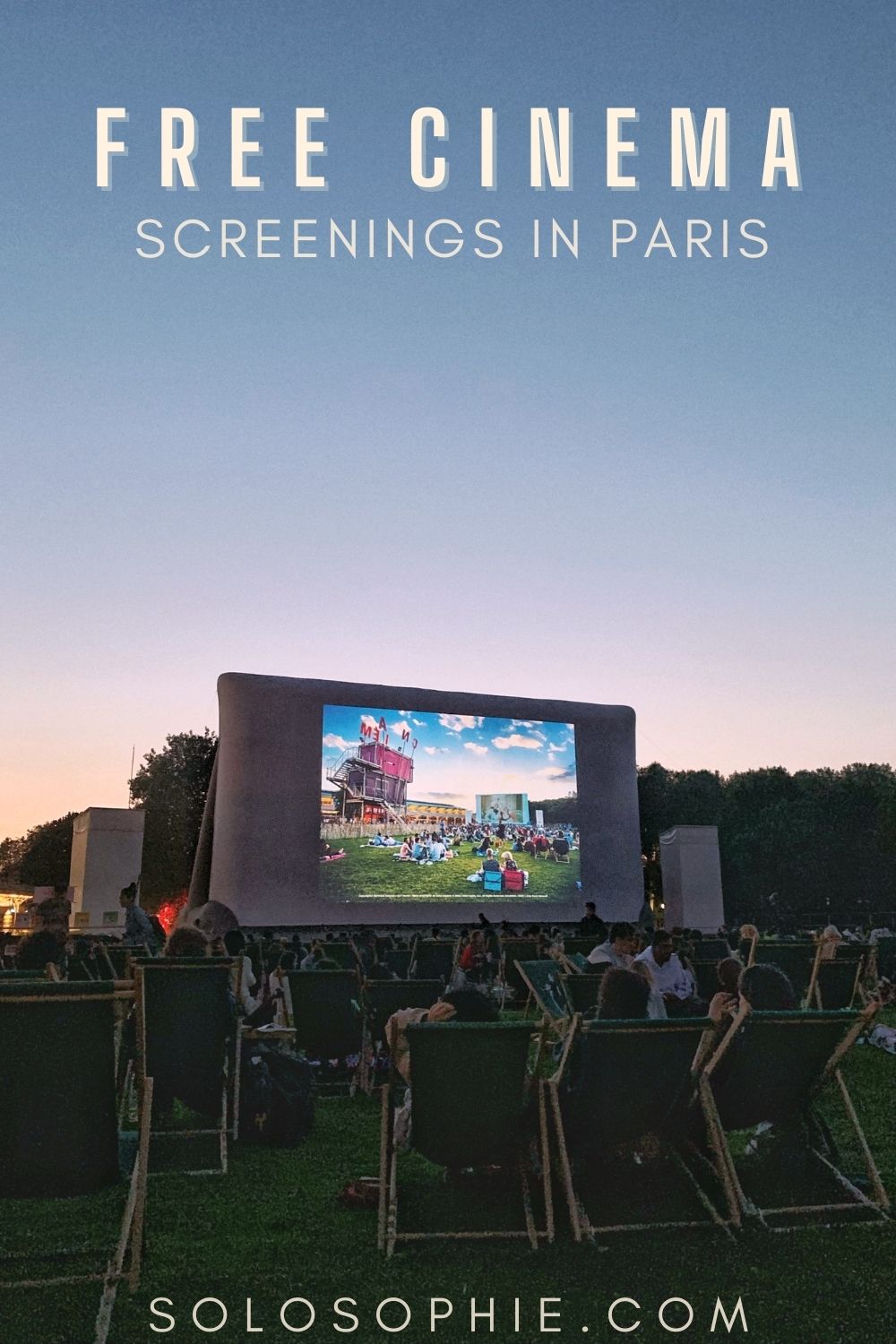 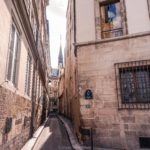 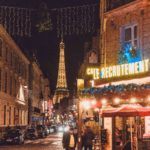 Paris at Night: How to Spend an Evening in Paris 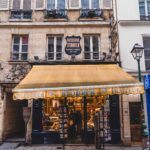 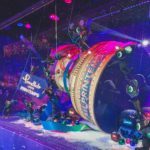