On a little traversed residential street far from the madding crowds of the Champs Élysées, there’s a small Neo-Baroque chapel by the name of Notre-Dame-de-Consolation. All ornately carved façades and set back a little from the street, this little-known church of the 8th arrondissement is well worth a wander past on any venture into the district, especially so considering its history.

The idea for the Notre Dame church as a place of memorial was born of a tragedy in the late 1800s Belle Epoque Era which has since become known as the fire of the ‘Bazar de la Charité’ (Charity Bazaar). The bazaar was a charity auction set up by various people of note in French society with the idea of donating profits to those less fortunate.

First founded in 1885 by the wealthy businessman, Henri Blount, the Bazaar was held at several locations over the years, including at Vendome and Rue La Boétie. Items sold at the events included small trinkets and clothing items. Supported by high ranking officials, including people connected with European Royalty, the event was moved to Rue Jean Goujon in 1897.

Charmettant, Guest Book of the martyrs of Charity. The medieval street via Wikipedia

A temporary wooden structure was in place at that time. The idea for the event was that it was to be held within the shed and decorated as if the place were a medieval marketplace. Stalls and booths were erected, drapings were hung around the structure (which had been painted by the best set artists of the time), while a new-fangled cinematograph screening system was to take pride of place.

However, the cinema system used oxygen and ether (rather than electricity) and the hall was filled with flammable products and sets. From the canvases painted to decorate the halls to the hair products the women used, combustible items were everywhere. The organiser of the event, Baron de Mackau, assured everyone that the hall would be safe (and was later publicly fined for his negligence).

An illustration of the Medieval Marketplace hall prior to the blaze. Le Petit Journal. Supplément illustré. 16 may 1897 via Wikipedia

And so, when the projectionist was unable to see properly to start the cinema screening, his assistant struck a match. The result was an immediate explosion and the hall was quickly enveloped in flames. Well over 1500 people were in attendance at the time.

That day, 126 people tragically lost their lives, most of whom were women. A further 250 people were seriously injured. Among those who died were several young children, the painter Camille Moreau-Nélaton, and Duchesse d’Alençon (the favourite sister of the Empress of Austria).

The Duchess’ body was so badly burned that she had to be identified using dental records, thus leading to the beginnings of forensic dentistry. The awful events of May 4th also led to the very beginnings of fire regulations in France.

The fire of the Bazaar of Charity, 1897. The day after the disaster via Wikipedia

Construction of the ecclesiastical building first began in 1900 and the chapel was completed just a short while later, in 1901. During the Universal Paris exhibition of 1900, architect Albert Guilbert won a gold medal for the concept of the church. At that time, memories of 1897 remained fresh in people’s minds.

The tragic inferno was one of the worst events in Belle Epoque Paris and is remembered to this day. Nowadays, a yearly memorial service is held on May 4th to commemorate those who lost their lives in the terrible fire. Descendants of the deceased gather round for mass, in a church constructed to invoke emotions of hope, glory, and mourning.

Also worth mentioning is that there is now a Netflix series based on the events following the tragedy. The season long series was released in 2019 and is in French.

Information about visiting the chapel can be found on the website for the Bazar de la Charité. 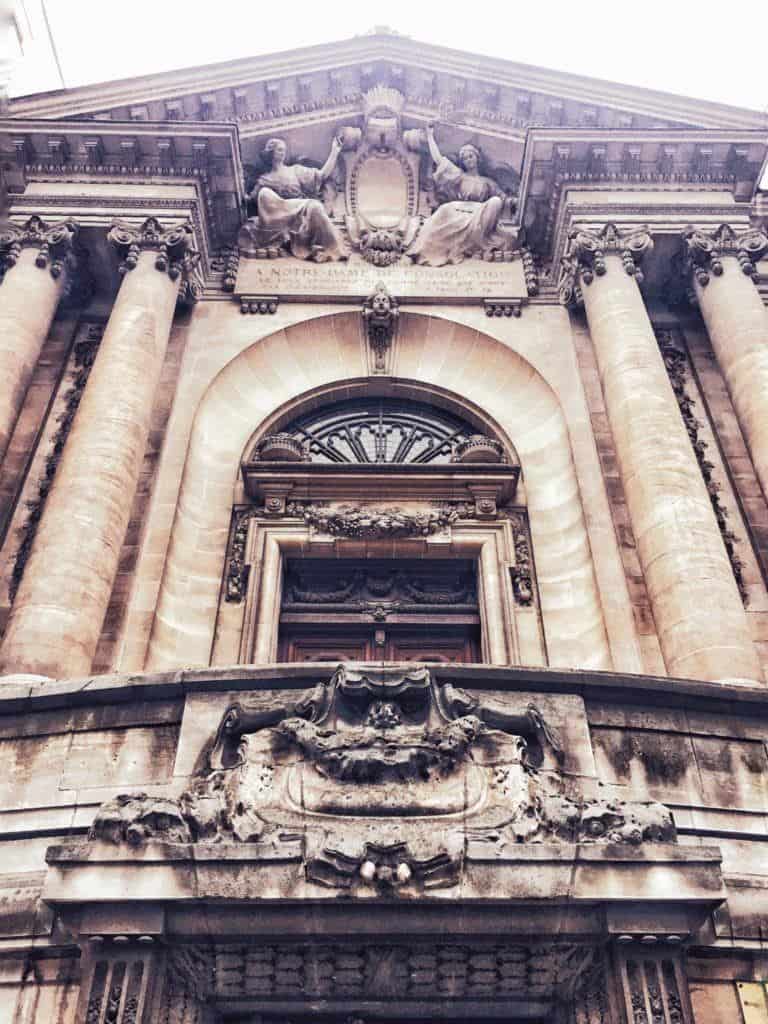 The predominantly residential street where the chapel sits is named for Jean Goujon, a Renaissance-era sculptor who lived in the 16th-century. Born in the French city of Rouen, some of his works can now be seen in the Louvre museum and notable pieces include the Henry II staircase, several caryatids, and a four seasons sculpture on the side of what is now the Musée Carnavalet in Le Marais.

Places of note on Rue Goujon include No. 6, an art deco building, No. 29, now home to the Polish Insitute, and the Villeroy Hotel of No. 30-33. Formerly the headquarters of the French Institute of Fashion, this privately built mansion was constructed in 1907. 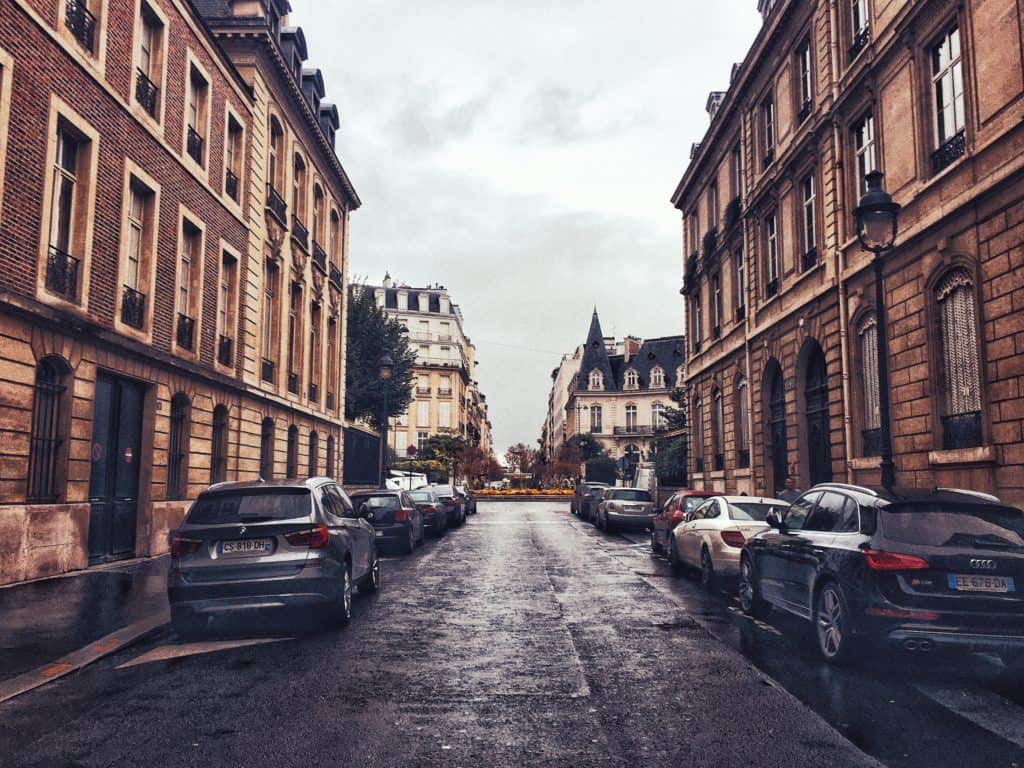 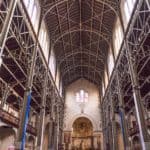 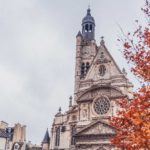 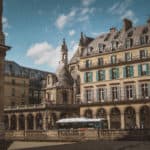