HIKING AN EXTINCT VOLCANO IN EDINBURGH!

When it comes to countries with Celtic roots, you can be sure that the tale of King Arthur and his knights is never far away. And, of course, this is also the case with Edinburgh. Presiding over the city is a large hill/ mountain known as Arthur’s Seat. With incredible views and a lovely atmosphere, I highly recommend taking a half day out of your itinerary to conquer the climb by hiking Arthur’s Seat. 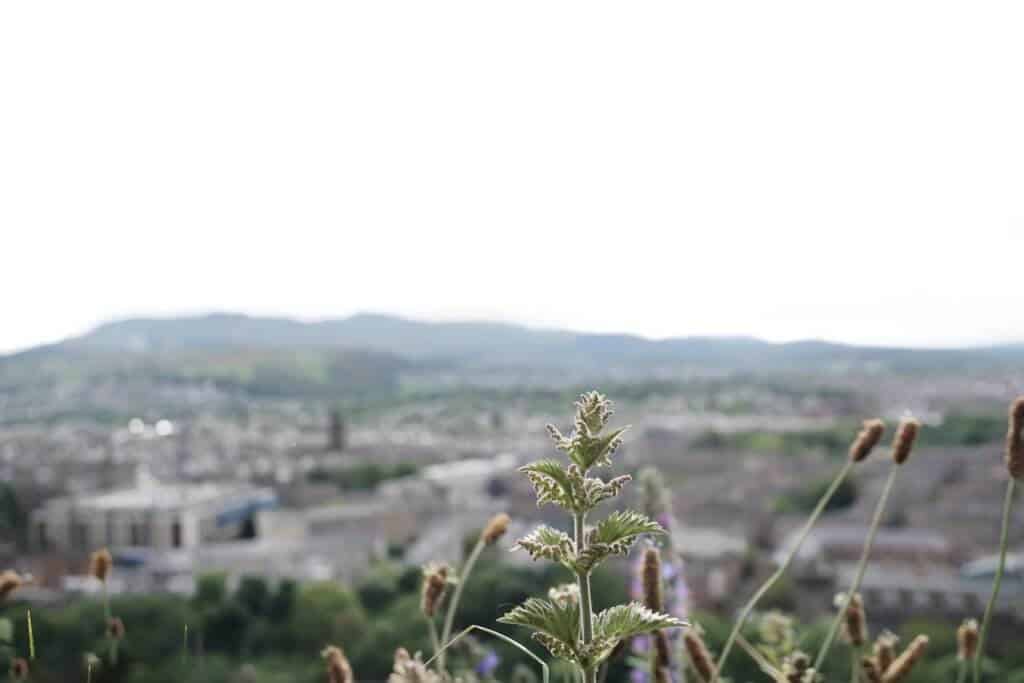 The walk to the base of Arthur’s Seat is just fifteen minutes from the center of the city, the Royal Mile. A trip to the iconic hill was one of my favourite Day trips from Edinburgh, and getting a little out of breath during the hike up was most definitely worth it, if only for the view!

Arthur’s Seat sits high over the city of Edinburgh and is the result of turbulent volcanic activity in the area millions of years ago. 340 million years ago, Scotland’s landscape was dramatically different. Understanding of the geology here, as well as scientific research, about how the rock formations were created by lava has helped human understanding of geology as a whole.

Today, the summit is approximately 250m up and sits even higher than Edinburgh Castle. The Hill is so called because it’s thought that Arthur’s Seat (the hill on the very summit of the extinct volcano) may have been the location of legendary Camelot. There are a number of different trails you can follow to hike Arthur’s Seat, each of varying difficulty. Walking times for the various routes, though it takes around 45 minutes to an hour to reach the top. The route we took was as follows: 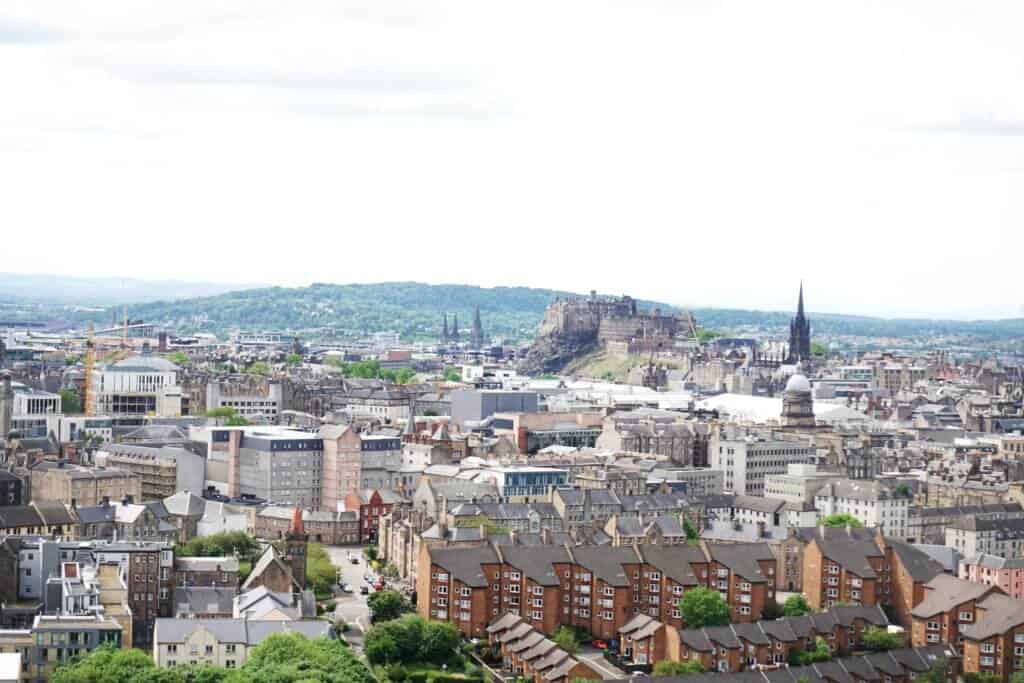 The walk from the base of the hill starts off from beside Holyrood Palace (the Queen’s Offical Scottish residence). If you take the anti-clockwise route (which seems to be what the majority of people were doing) then on the way back down, you’ll come across a ruin in the very midst of the yellow gorse bushes.

These 14th-century ruins are all that remain of St Anthony’s Chapel, the only building located in Holyrood Park. Very little is known about the chapel, its use has long since been forgotten. However, it’s thought that it was once an outlying chapel for the nearby ruins of the abbey during the 1300s. An alternative explanation suggests that the chapel was built as a beacon for pilgrims walking through the Scottish Hills.

Whatever the use of St Anthony’s Chapel, it’s clear that following the Reformation by Henry VIII, the chapel was abandoned and left to the elements. Today, all that’s left are a few crumbling walls and even fewer explanations as to how they got there…

Wear sturdy walking shoes: This is not the place for your six-inch heels… While I admire anyone who can walk anywhere in heels and keep their balance, this terrain is rocky, and at times slippery. As such, I highly recommend bringing a pair of sturdy shoes (or at the very least a pair of comfy trainers/ plimsolls.)

Bring a warm jacket/ coat: When hiking Arthur’s Seat, you’ll want to bring a warm jacket or windbreaker. Even on a fairly warm spring day, I found the top of the hill to be significantly colder than the bottom. The Seat’s elevation, as well as its position facing the sea means that it is always fairly cold at the summit, even in the summertime.

Bring water and a snack: There are no toilet, nor food facilities at the top of Arthur’s Seat. As such, I highly recommend bringing your own water and food for a picnic at the top. Alternatively, if you don’t want to hike so far with a heavy pack, you can easily enjoy a bite to eat in the green expanse of Holyrood Park (which stretches out below Arthur’s Seat).

Pack your camera: The view from the summit is incredible, and you’ll probably want to snap a few photos at the top! I brought my camera (the Sony A600) as well as my mini tripod to set up a few shots of myself and my boyfriend to make some more unique shots.

When to visit Arthur’s Seat: Holyrood Park is always open and free to visit. 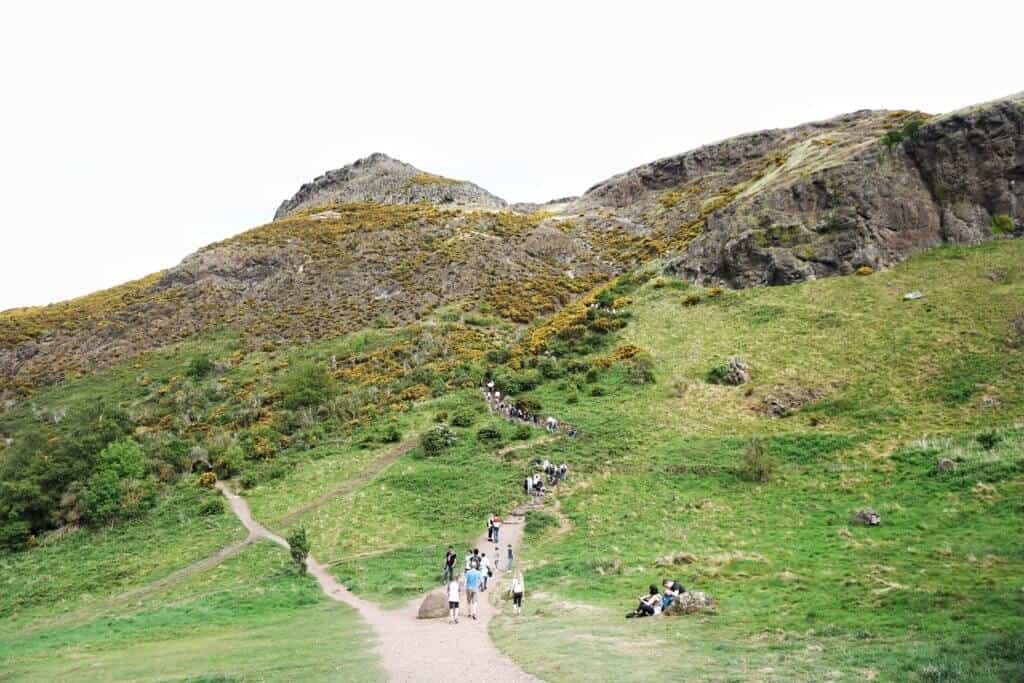 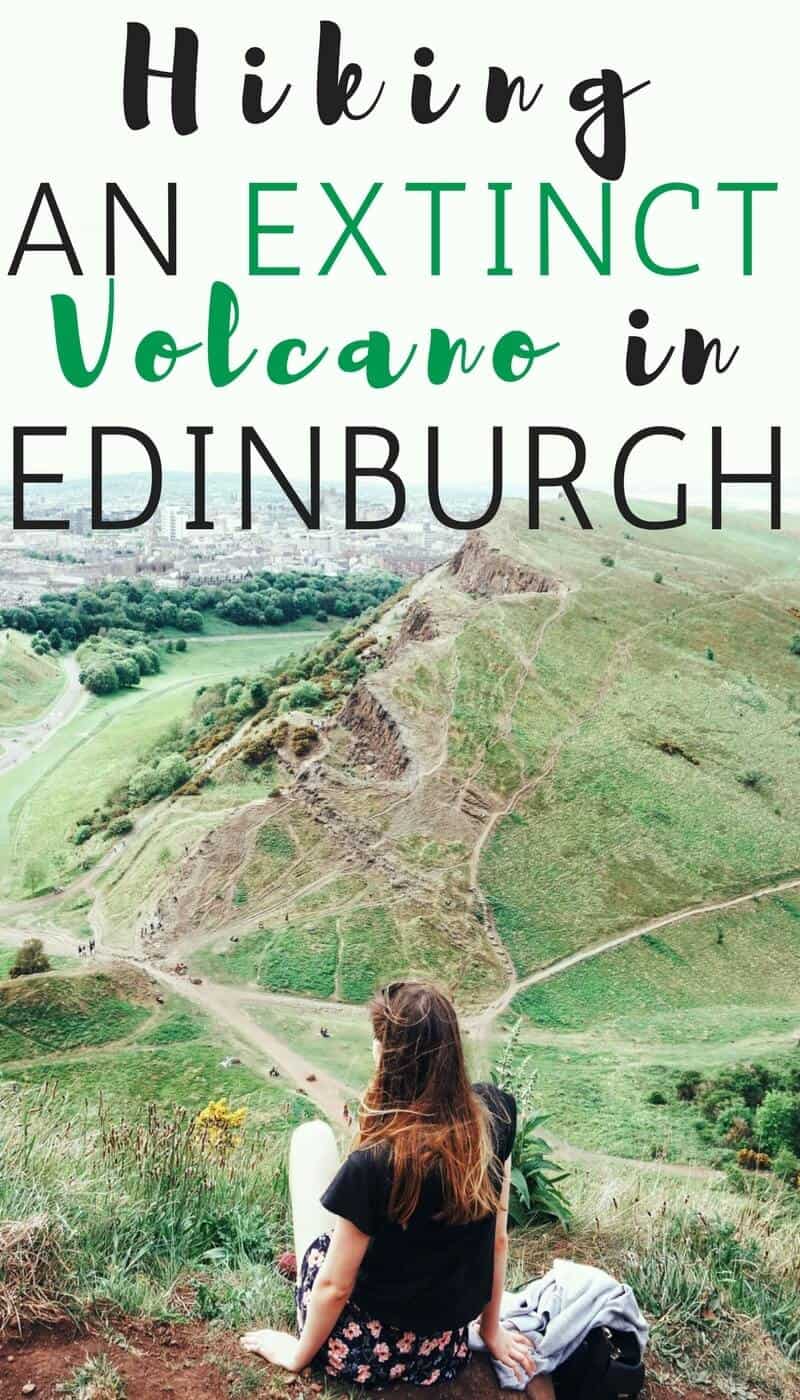 How to Visit the Charming Dean Village in Edinburgh! 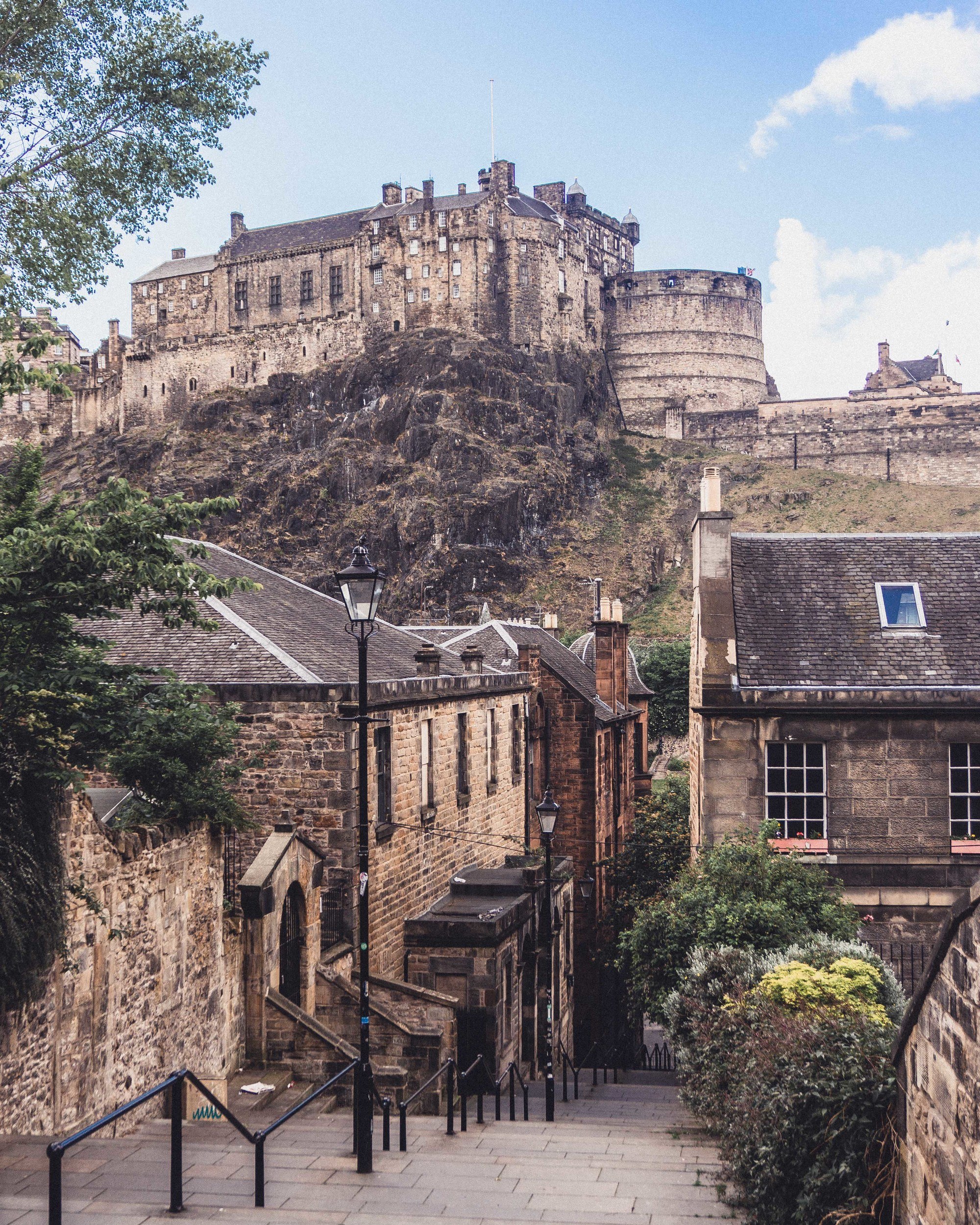 5 DAY TRIPS FROM EDINBURGH YOU MUST TAKE