Steps away from the Piccadilly Arcade and streets away from the ever-so-famous Burlington Arcade, where ‘beadles’ still patrol the passageway in top hats and frock coats, Hatchards professes to be not only one of the oldest bookstores in London but the oldest bookseller in the entirety of the United Kingdom!

Even today, the books stacked from floor to ceiling in oak frames, friendly staff members, and the tables heaving with books dotted across the shop floor are a bibliophile’s dream just waiting to be explored. Here’s how to visit Hatchards, as well as a quick history of this historic bookshop… A history of Hatchards, the oldest bookseller in London

Dating all the way back to the 18th-century, the story of Hatchards began with John Hatchard in 1797 when a store was opened at 173 Piccadilly. The original store stock was purchased from Simon Vandenbergh. And just a few years later, the shop was moved in 1801 (Georgian times), when the original shop’s plot was demolished in order to build the Egyptian Hall.

Wander inside Hatchards today, and you’ll soon spy a portrait of John Hatchard on the stairway. Elsewhere in the shop, portraits of Royalty and vintage photos of Hatchards can be spotted hiding amongst the wooden bookcases and ever-so-comfortable armchairs dotted across the shop floor.

Since the beginning of the 19th-century, the store has been found at number 187 (though the very same plot of land used to be known as No.189–190), Picadilly, meaning that the book vendor has since become a London institution in its own right. Since 2014, a second Hatchards location has been operating in St. Pancras International, near to the Fortnum and Masons store to be found there. Step inside the Flagship Store along Piccadilly at any given moment, and you can expect to find shelf upon shelf of books, set across five storeys. Of particular interest is the fact that many authors sign the books sold in the store, meaning that several shelves close to the tills are dedicated to first-hand, unique, rare, and signed book editions.

Elsewhere in the shop, there’s a strong focus on history, with plenty of volumes on both Churchill and the Royal family for sale. For those looking for some of the best books about London, there’s also a fantastic travel section, selling a selection of local guides, including the best of secret London, hidden gems, and offbeat day trips from the city that you’ll simply love. How to visit Hatchards, Piccadilly

Now, Harchards can be found in the heart of central London, on Picadilly itself. The closest tube stations (never call the London Underground the ‘subway’ or ‘metro!’) are Green Park on the Victoria and Piccadilly lines, and Picadilly Circus which is on the Piccadilly and Bakerloo lines.

Today, Hatchards operates as a branch of Waterstone’s, a chain store that can be found in towns and cities across the UK. The bookseller holds three Royal Warrants, which are prestigious badges telling the public that the brand sells to Royalty. Throughout the year, regular events take place in the store, including at Christmastime in London. These special occasions include author signings, book readings, and a ‘chance to meet the author’. For all of the latest events, check out the Hatchards Calendar. Past meetings and events have included reading groups and book talks.

Nearby, you can visit the great exhibitions at the Royal Academy or peruse for luxury wares in the egg blue and gold gilt department store of Fortnum and Masons. If you’re looking for other great book havens in London, then I also love Daunt Books (which specialise in travel writing) and Word on the Water near King’ Cross (London’s only ‘book barge’ is a floating bookstore which is open every day of the week). 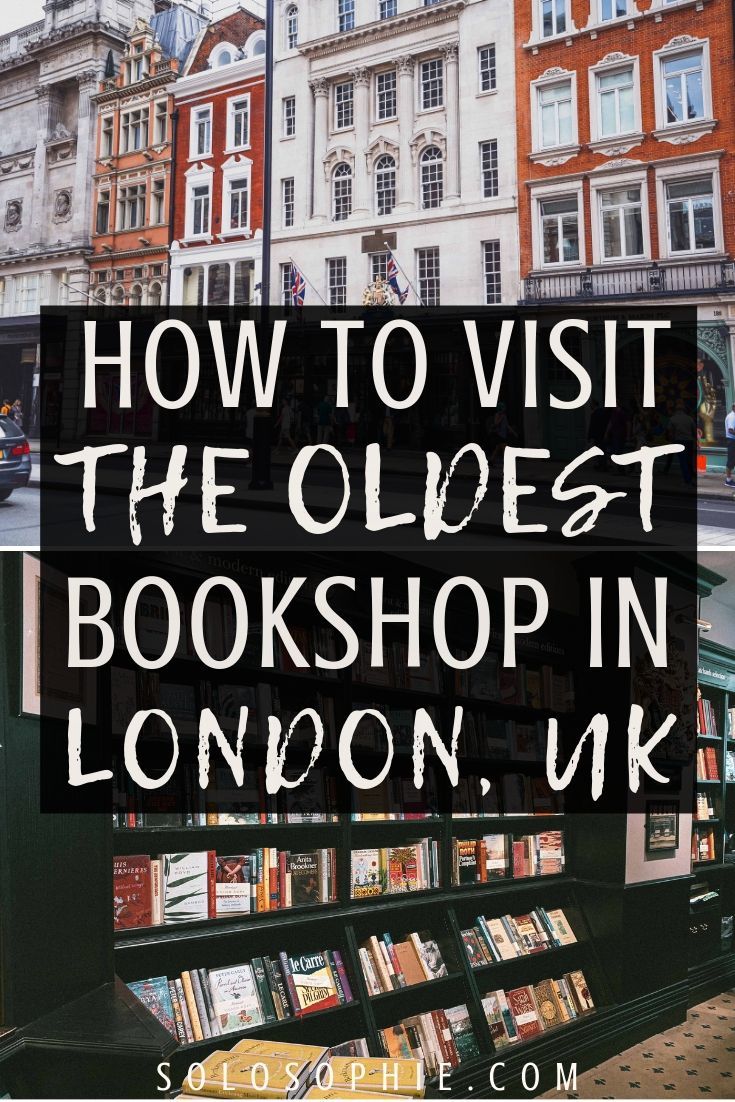 DAUNT BOOKS: ARE THESE THE PRETTIEST BOOKSHOPS IN LONDON? 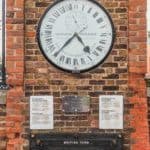 Cittie of Yorke: Enjoy a Pint in an ‘Olde’ London pub in Holborn
1795 shares
Click here to cancel reply.