PARIS HAS MY HEART

A lot of reluctance.

I honestly can’t believe these words are spilling onto the page sans alcool.

“One day it was as if Paris were the person I hated most in the World.

The next day, I woke up and it was the only place I wanted to be.

I’ve previously written a post where I’ve spoken a little about the various problems and issues I’ve encountered since moving here (*SPOILER* most of my first impressions were negative).

Everything runs at a slower pace; banks and stores close for up to three hours at lunch, any important document is to be sent ‘par la poste’, and don’t expect to get anything done on a Sunday!

In a typically British fashion, I’ll often label something broken or rubbish as being that way because it’s French; isn’t it ironic that my ancestors were French, that my entire name is French?

I love the French language.

After a lifetime of trying to escape the French language at family functions, avoiding French lessons and a lifelong hatred of the subjunctive, it seems that I can no longer escape my roots.

I’ve been on one date with one French guy since arriving here. And it was awful.

I mean, don’t get me wrong, French is a beautiful language. But I’m not personally going to call it the language of love just yet… 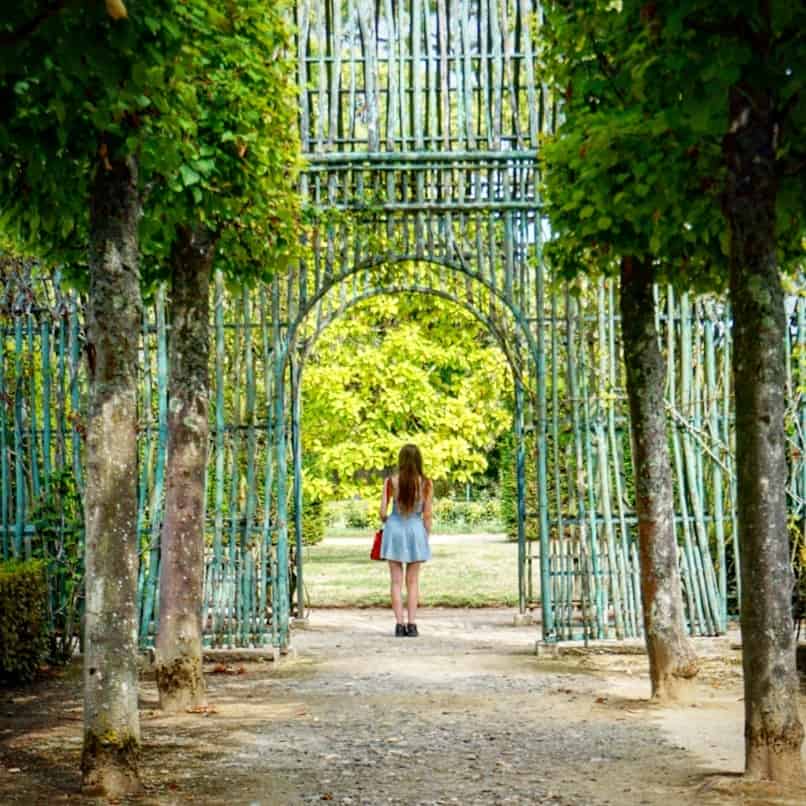 There is something about it; fairytaleesque. The châteaux littering l’hexagon are like something from a Disney movie.

French monuments like l’Arc de Triomphe and la Tour Eiffel are famous the world over. Millions of tourists flock to Paris annually to catch a glimpse of these monuments in the flesh.

I love the way that the streets are designed to accommodate a multitude of cafés on every corner.

It’s petty, but it used to bother me that takeaway coffee isn’t really a thing.

However, there is something special about sitting down with your espresso and watching the world go by. 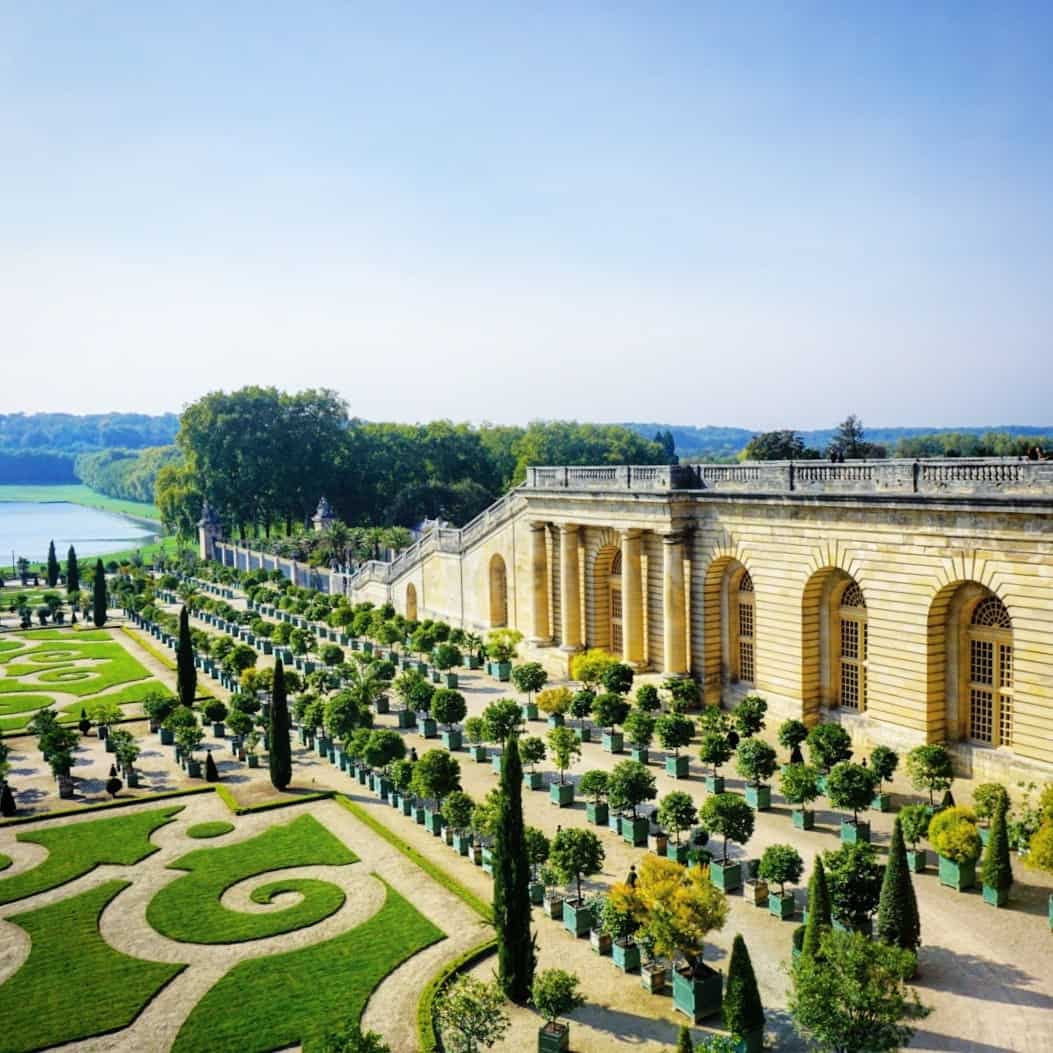 While all of these French delicacies may appeal to some people, I can’t think of anything worse.

Luckily for me, French cuisine has so much more to offer than raw horse meat and frogs legs. Seriously, shame on you for thinking that’s all there is, what a cliché!

I mean, who can resist the vast selection of breads, wines, cheeses and patisseries on offer?

Not to mention that France is the ‘spiritual’ home of the macaron (yep, the macaron’s roots have been traced back to Italy). 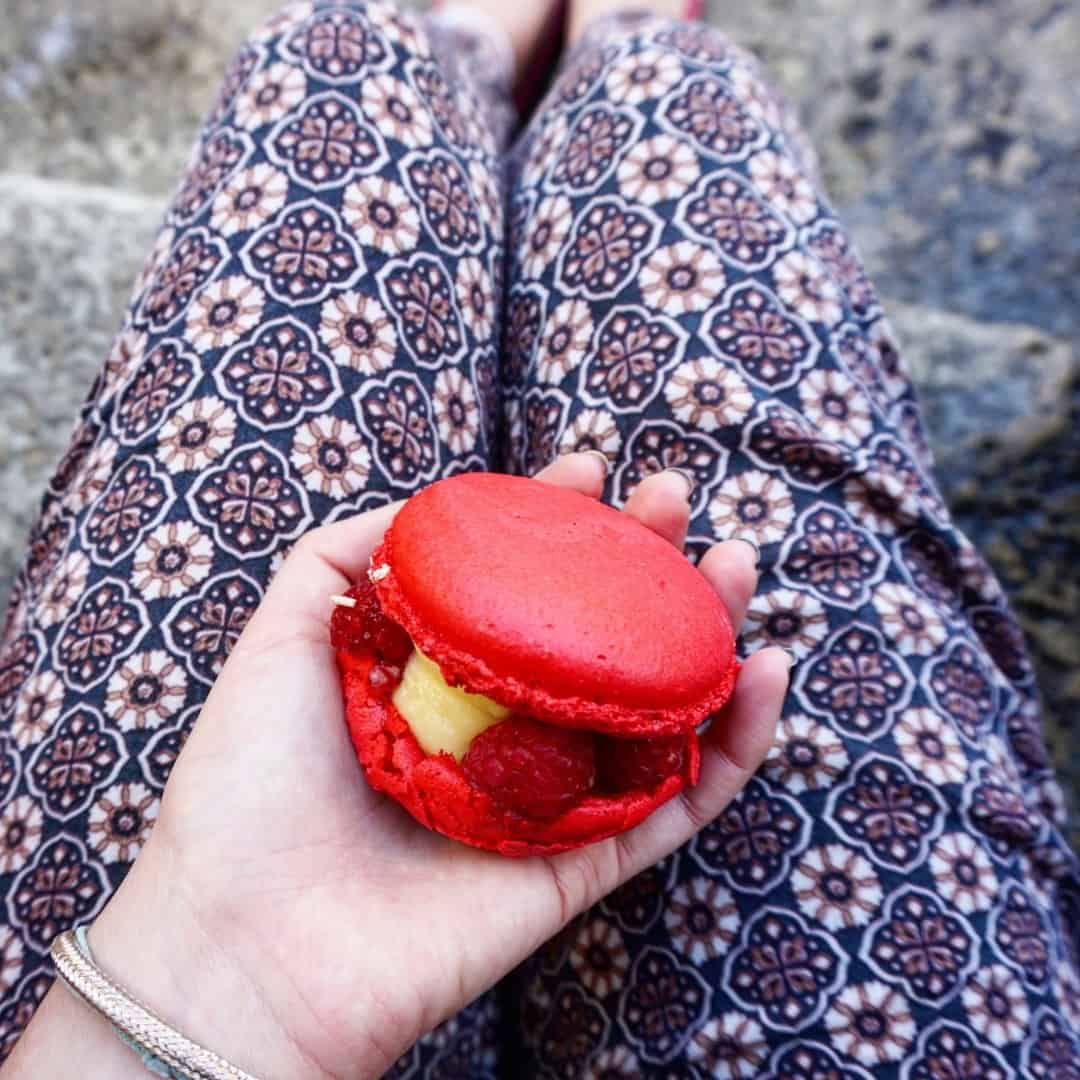 And I’m growing to love the French.

I never thought I’d say that.

They have a no nonsense attitude toward everything that I have never encountered before in quite the same way.

Okay, I think you get my drift. But I also think I’m really starting to enjoy spending time here. 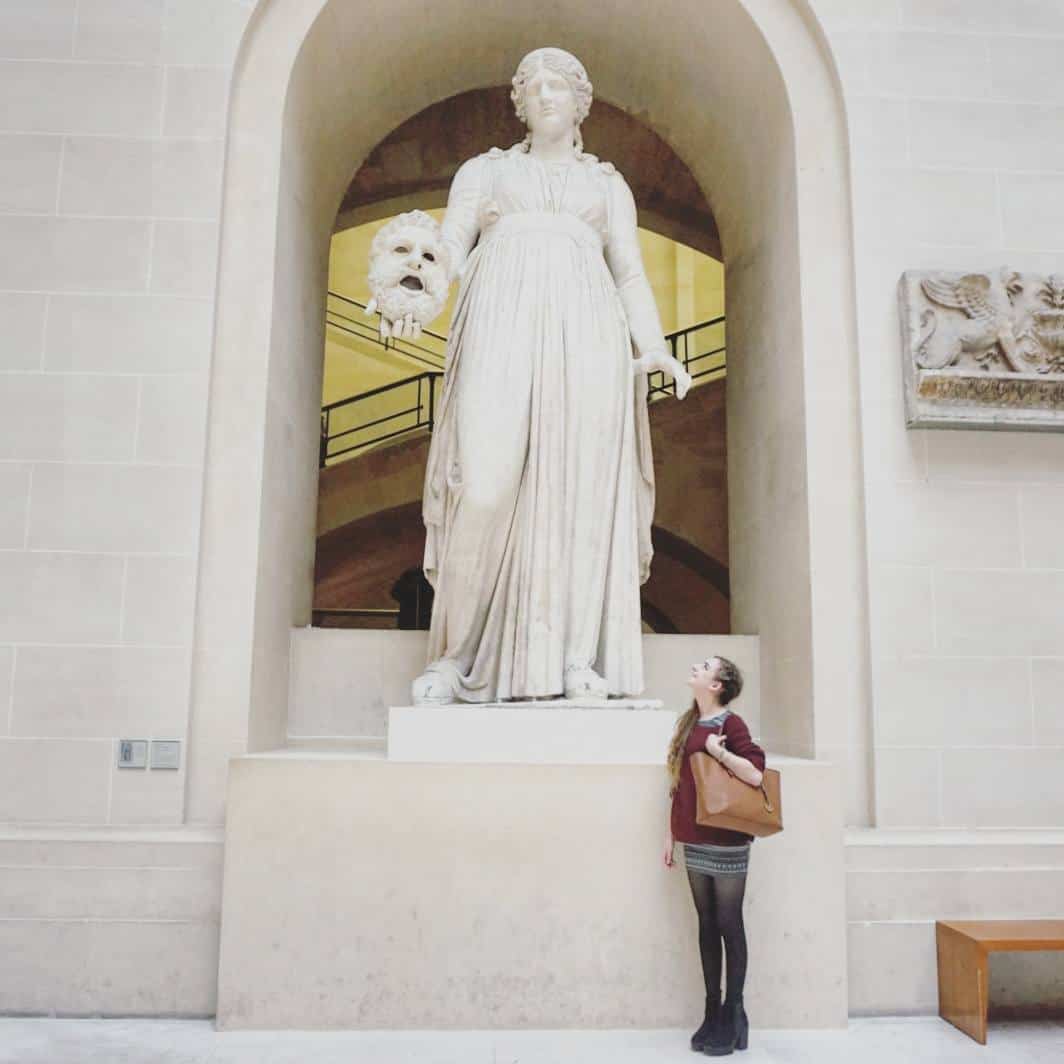 Of course, there are a lot of things I don’t like about Paris or France in general. But what city or country doesn’t have its downfalls?

Maybe it’s okay to admit that I secretly love Paris.

Paris has my heart.

I’m going to leave you with this quote by my new favourite Parisian poet:

And if you don’t speak French, in the style of my new hometown, ‘tant pis’… 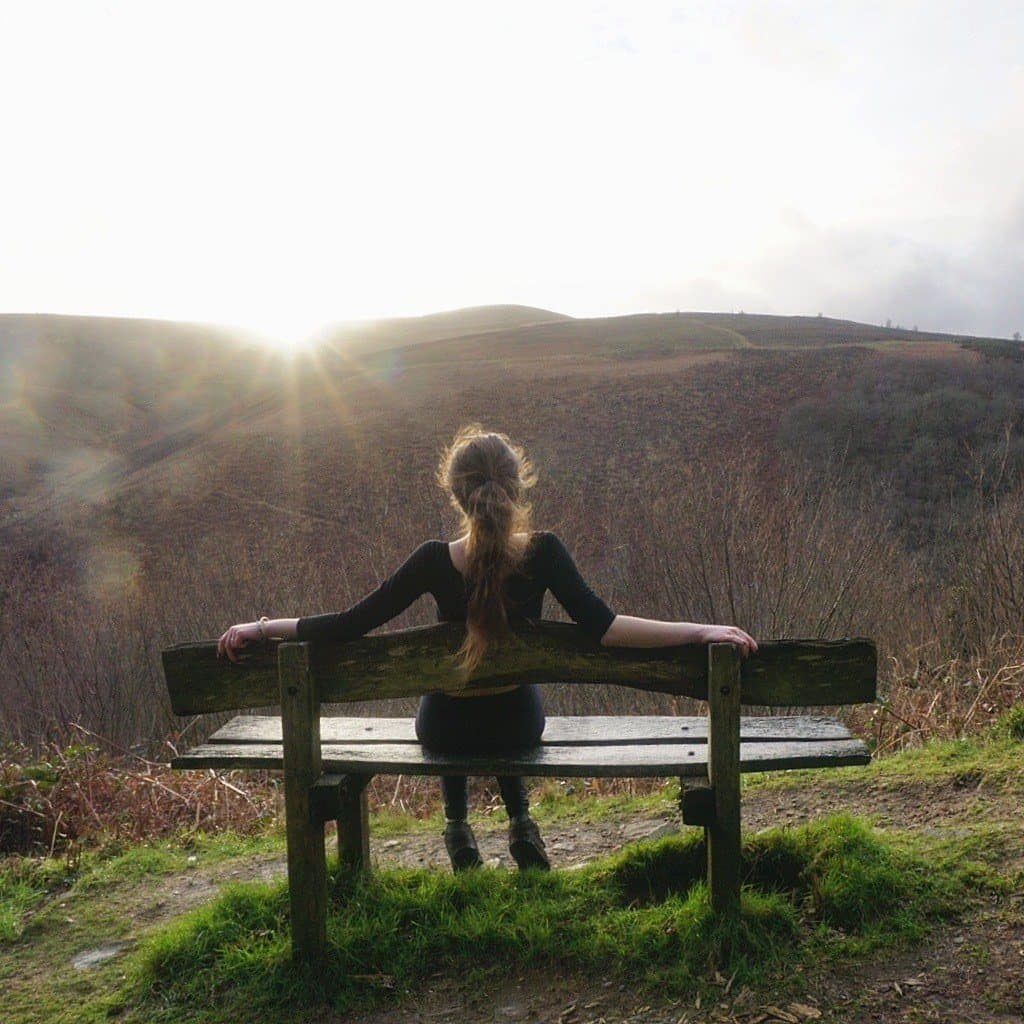 WHAT IS WWOOF? AND WHY SHOULD YOU GO WWOOFING, ANYWAY? 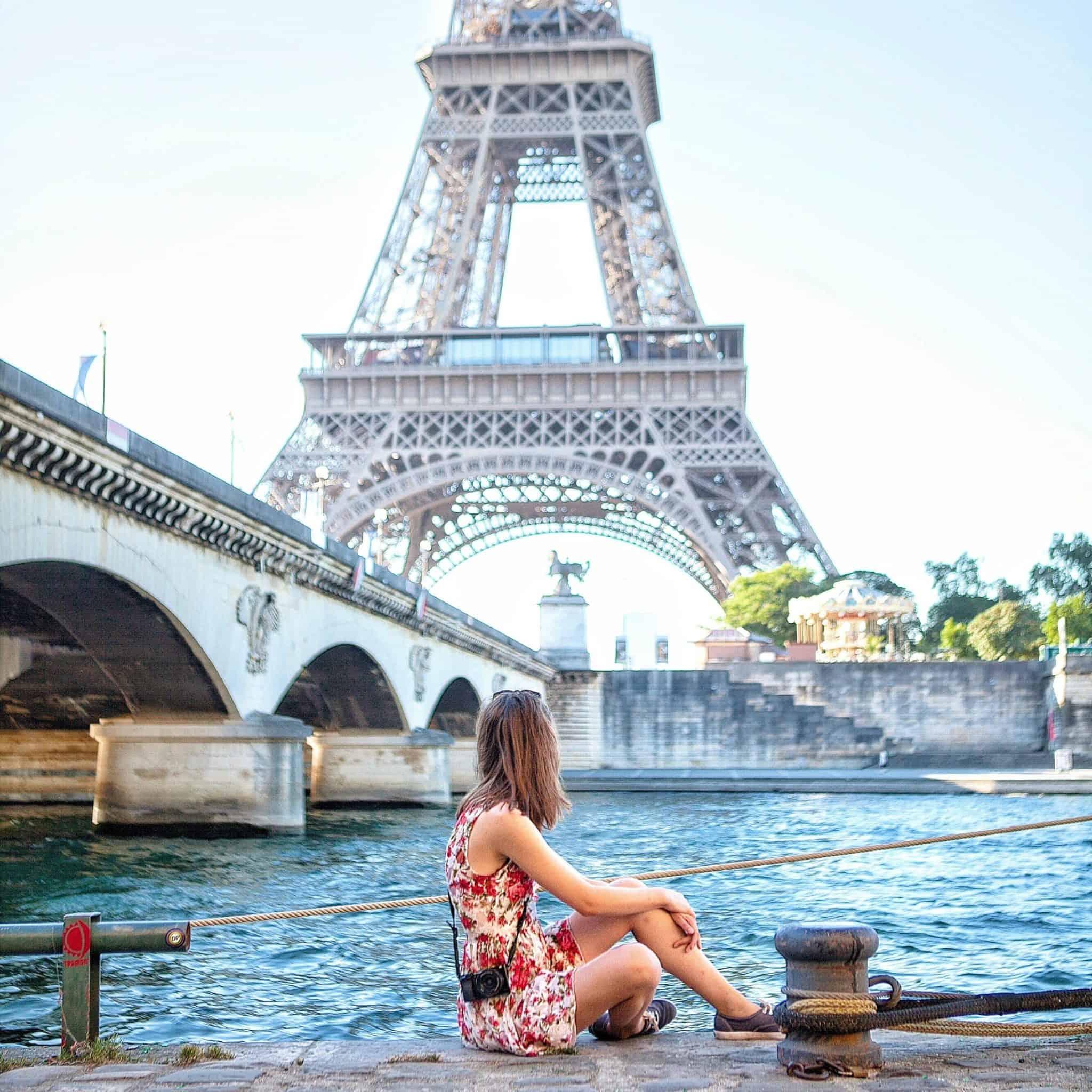 How to Sleep Well While Travelling: the Art of Resting on the Road! 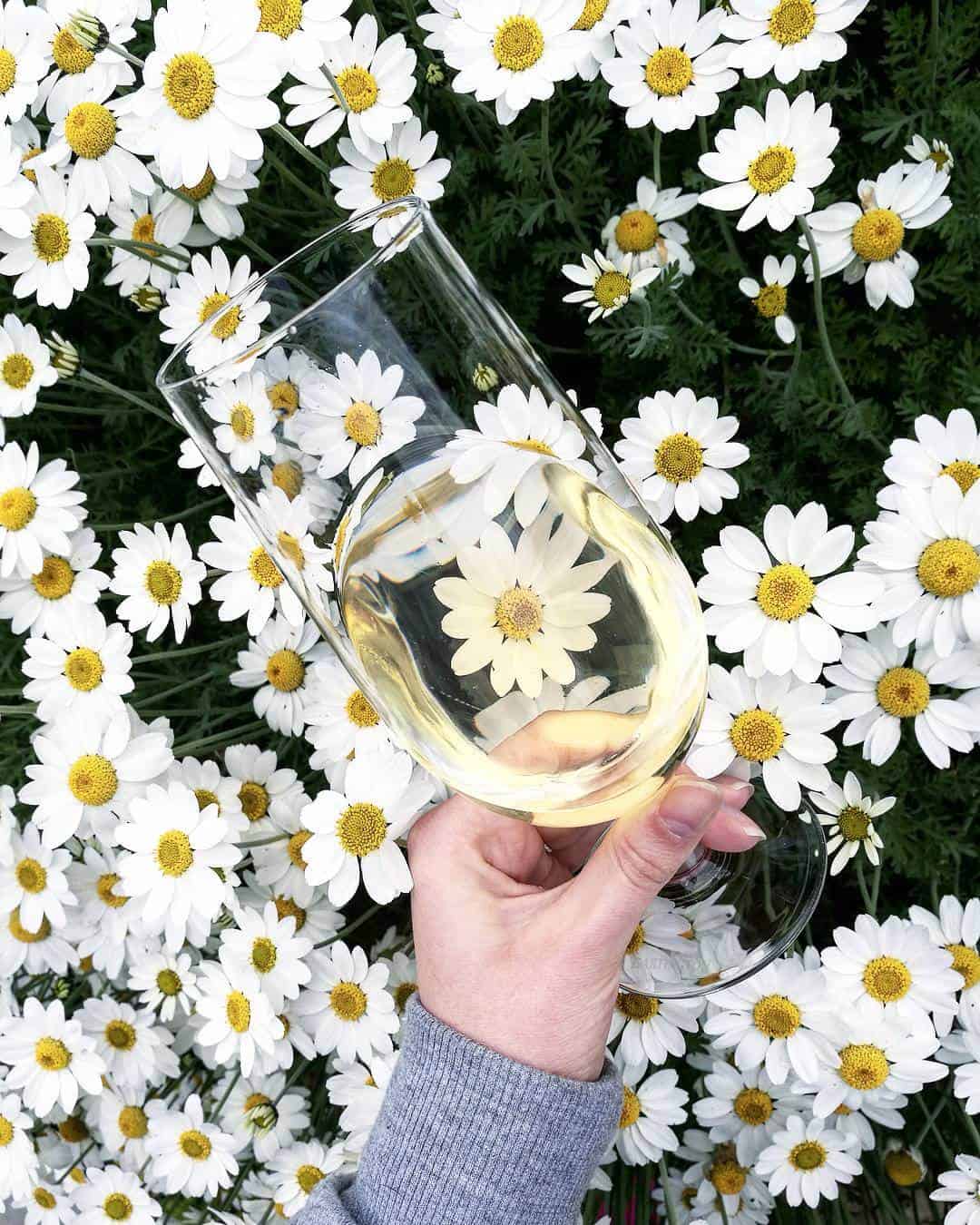 Eating alone as a solo traveller: tips on the art of dining for one